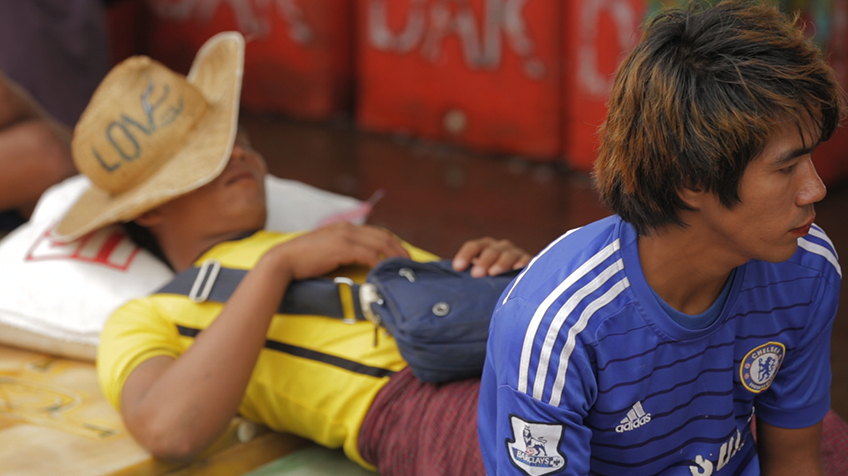 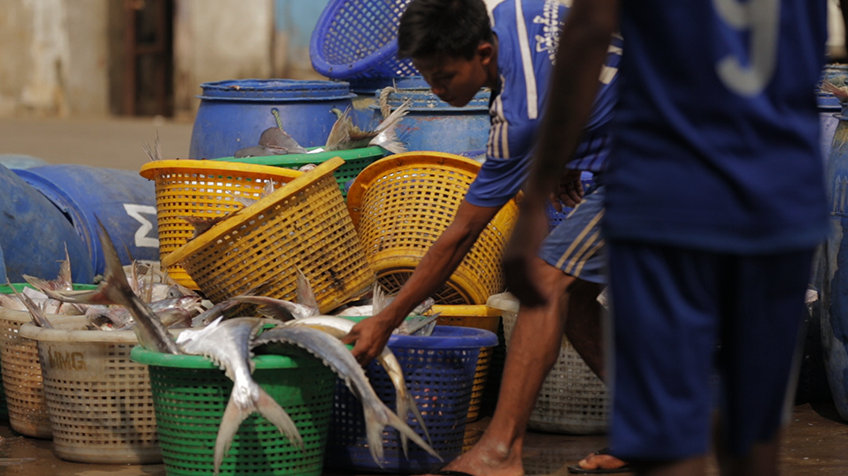 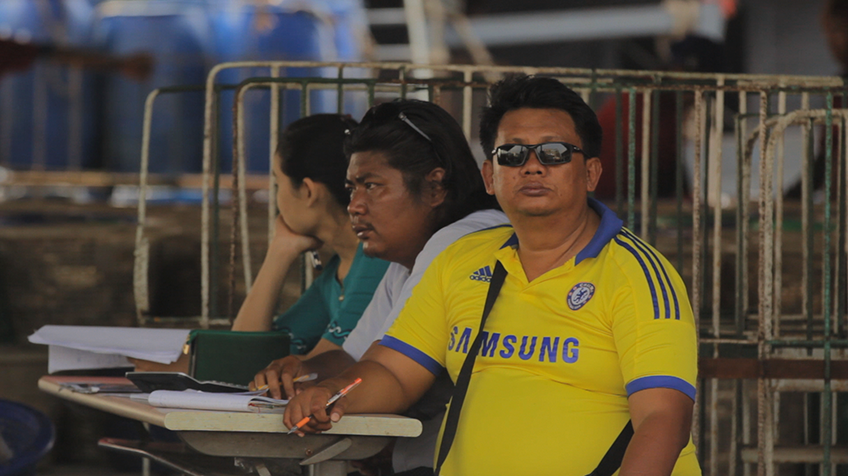 San Pya fish market in Yangon is a noisy, smelly and busy place. For a local fishmonger Myint Lwin, there is only one thing that gets him through the grinds of his day: football.

There is this person. He considers himself ‘the special one.’

'The Special One?’ Why yes. Anyone who watches the Premier League every weekend will know who I am talking about.

He is the stylist who calls himself 'the special one'. Mourinho is the former director of Porto, Inter Milan, Real Madrid and the current director of Manchester United. He earned this great nickname when he was the director of Chelsea Football Club.

And there is this another person. A man from Myanmar's Sanya Fish Market also calls himself the 'Special One'. He wears a Chelsea uniform. In Large bold font the word "Special One" is etched into his uniform. This short documentary shows the daily life at the busy fish market like a soccer relay broadcast within 8 minutes. Young workers follow the Special One's direction hastily. They too wear Chelsea's blue uniform. During the interview some reveals a bitter sweet smirk and the fact that he is a fan of Manchester City, reluctantly wearing a Chelsea uniform.

Football is spread everywhere, and in those many lives football brings a smile and a bit of a commotion. Like the athletes directed by 'the Special One,' the fish market folks go through their hard work too, carefully but cheerfully living their lives. And of course fortunately football is with them.

Football and life! The whole shebang in 8 minutes. [Chung Yun-su]​