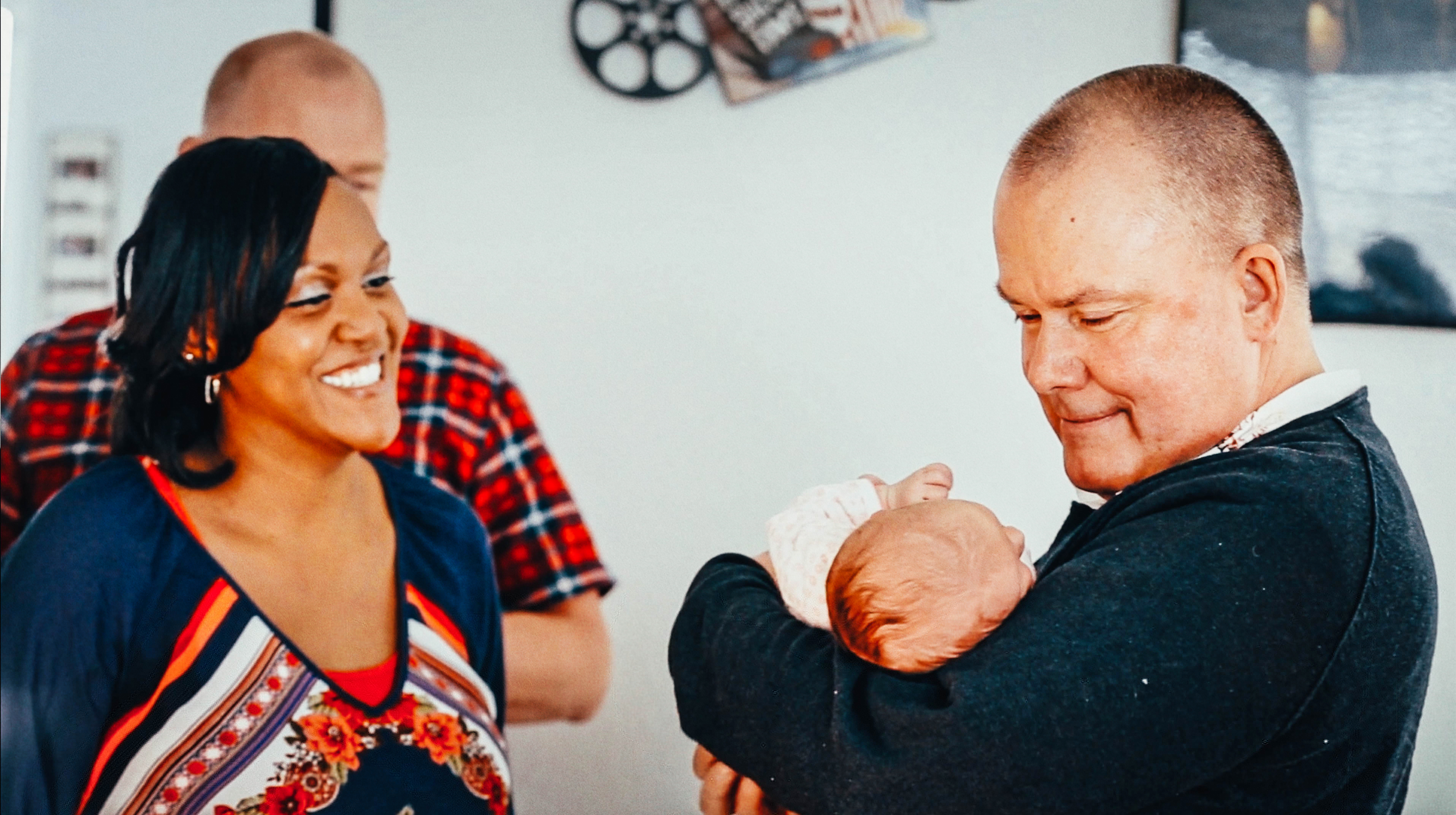 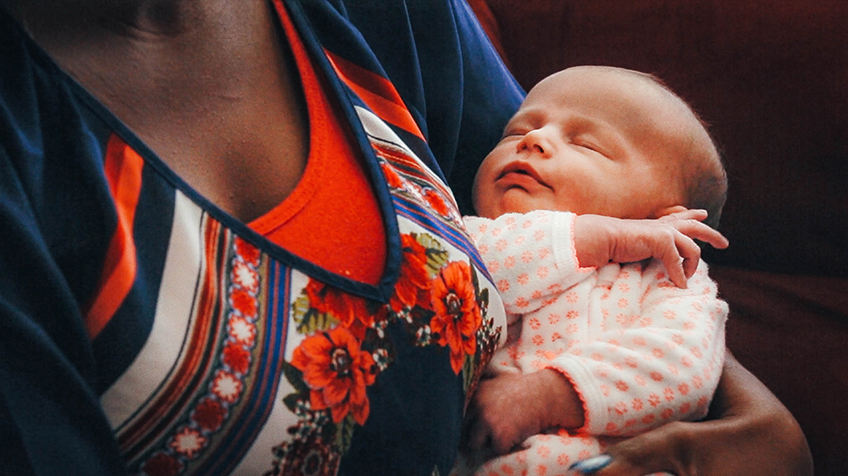 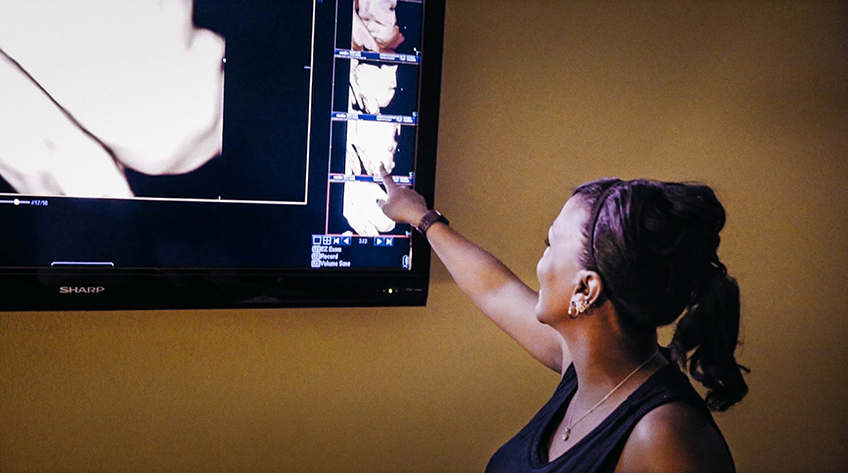 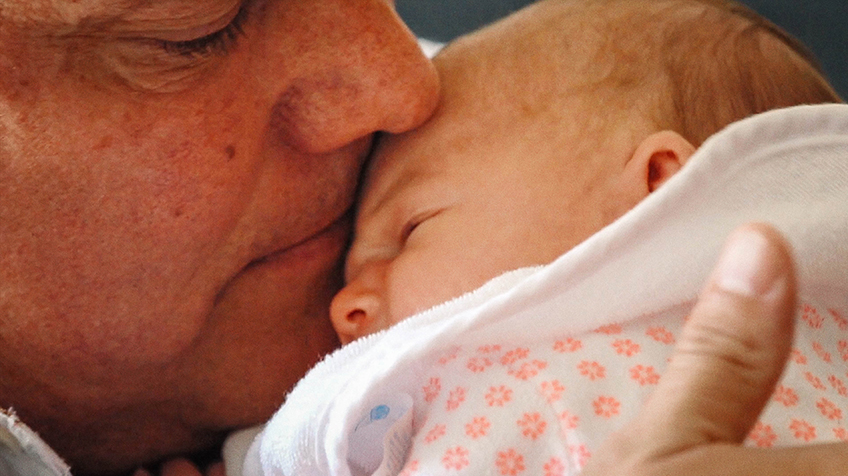 My Life: I'm a Surrogate

Surrogacy brings the gift of life to those unable to create it on their own. It is a journey of extreme highs and lows, undertaken selflessly for what can often be a complete stranger. This story follows Jazmin, a surrogate mother in California. Jazmin’s journey with Jon & Stein has been far from perfect. After a miscarriage, Jon and Stein are out of money and have only one egg left, will Jazmin be able to give them the family they’ve always dreamed of having?

The type of the family consisting of two parents and children is the most typical and familiar to us. Heterosexuality, for the reason of its reproduction, is a supposed premise for this type of family. In South Korea, only heterosexual couples are allowed to be married. However, in other countries, the different types of families are legalized. Thanks to the development of biotechnology, giving a birth is no longer the essential premise to form a family. Many same-sex couples as well as infertile heterosexual couples get babies with the help of surrogacy, which is legal in several places in the world. Jazmin, a surrogate mother gave birth to two babies. Thanks to Jazmin, a gay couple―Jon & Stein got to have a daughter. People believe surrogate mothers only chase after money, which bothers those who are engaged with the job. Even if much money paid, working as a surrogate mother is not easy. Pregnancy and giving birth is a risky venture physically and emotionally. Jazmin pursuits an answer asking herself a question why she is doing this work. Jazmin believes that the ability to reproduce is a blessed gift. As a surrogate mother, she thinks she is able to present other people with her gift to share. Seeing happy faces of Jazmin, Jon and Stein, we finally understand the answer she has found. [Kimgo Yeon-ju]