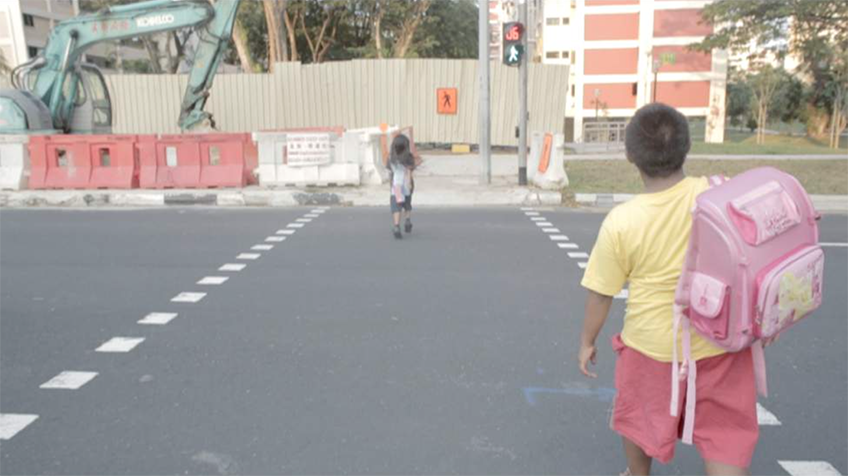 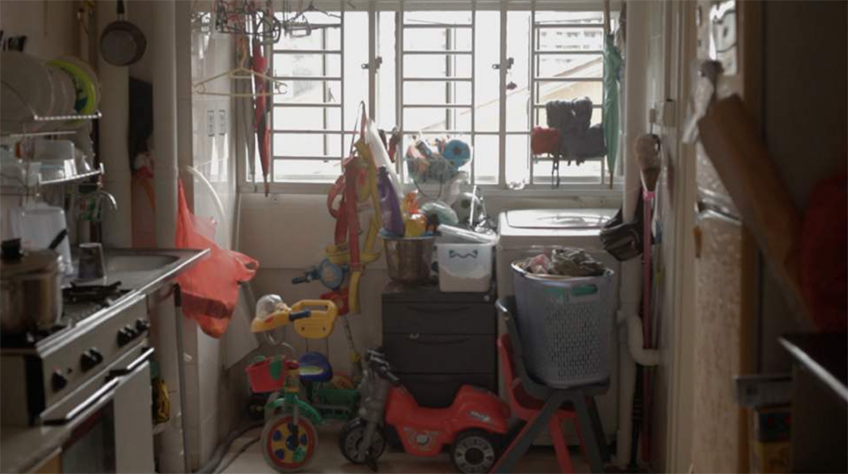 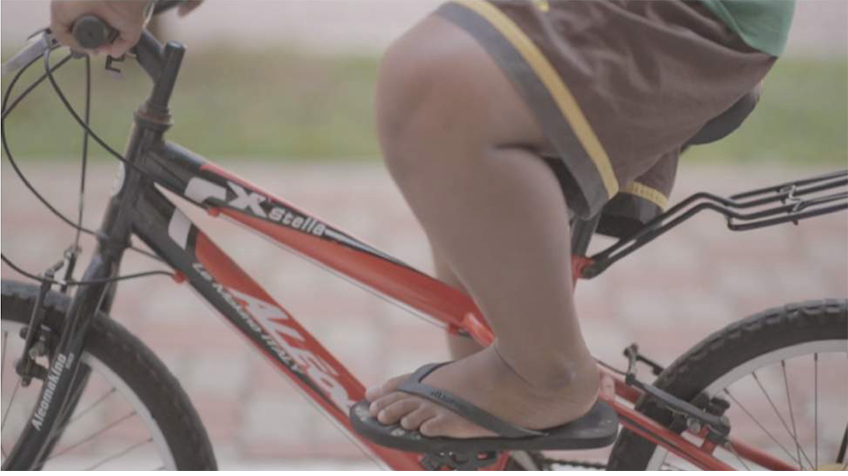 Away from Ayah is an intimate look into the life of Ipin (not his real name), a 12-year-old boy coping with his father in prison. This film explores the emotional impact on a child through Ipin’s perspective as he narrates his thoughts and feelings. Considering how important it is to have a parent throughout a child’s formative years, he may grow up differently from his peers.

Community holds a member responsible for the member’s astray behavior. Restrictions on illegal acts are mandatory to maintain the community. For the reason, no one can raise objections to the idea that a drug crime must be isolated from the society. The father of 12-year-old I-Pin is in prison for drug abuse. Mother disappeared after divorce. Children are left alone too early, with no shields. I-Pin treasures a transforming robotic toy which his father gave. Sometimes, he wishes he can transform into a robot like Optimus Prime. Leap to another being in the future, not the present himself. But days keep coming. A day of Ayah’s children is not the same with other children’s ordinary day. We think too easily that we can punish the exact criminal for the crime. However, Ayah’s day presents a story of children, being punished for no reason, behind the social system looking reasonable on surface. The camera never films children’s faces due to identity protection and it is interesting to see anonymous kids filmed in steady tone who we carelessly passed by. Although it is beyond caring about the people who committed crime and being punished, we should think about protecting innocent people who get hurt during the others paying for their own misdeed. That is what Away from Ayah’s questions. [Oh Mun-se]