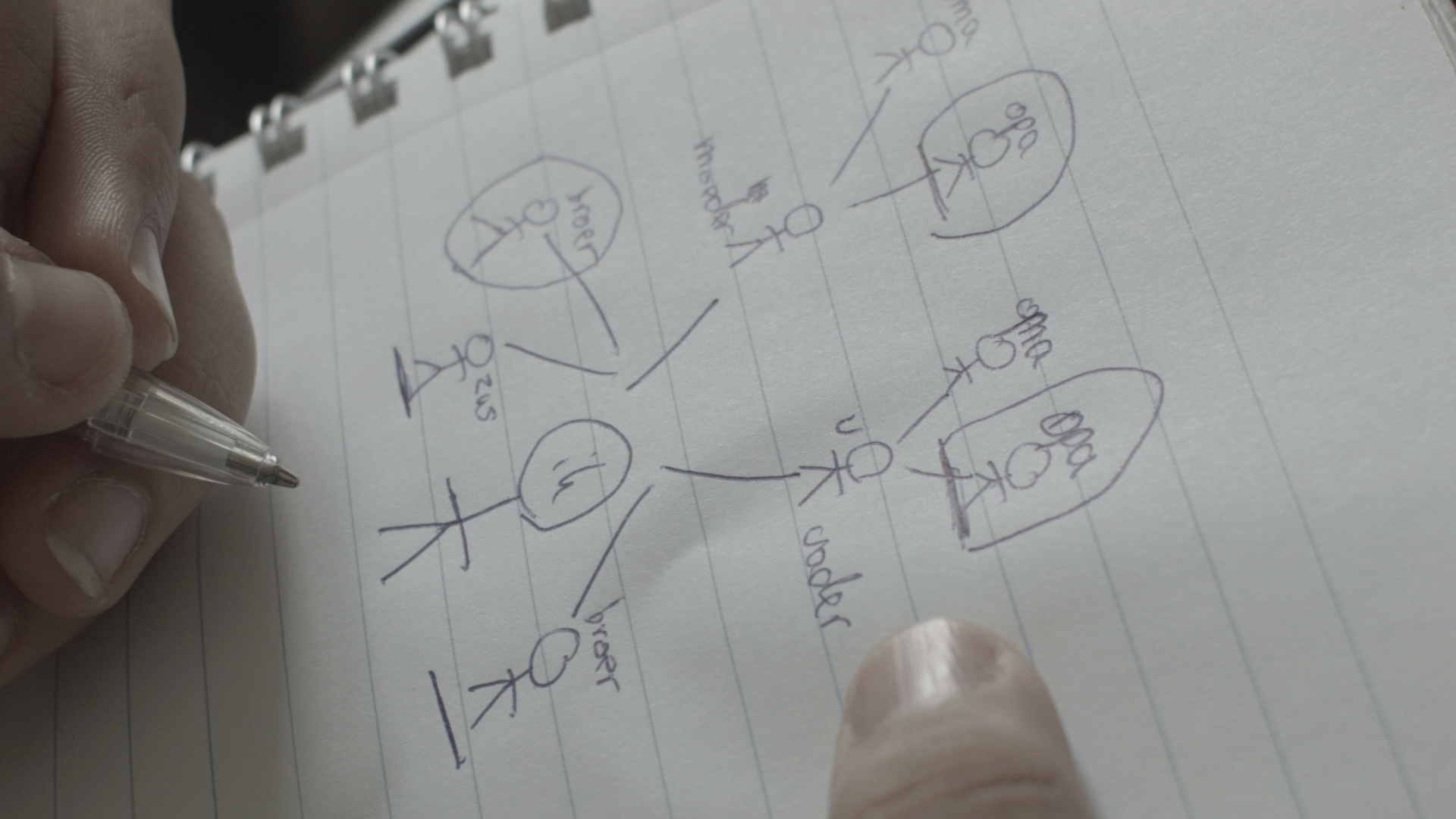 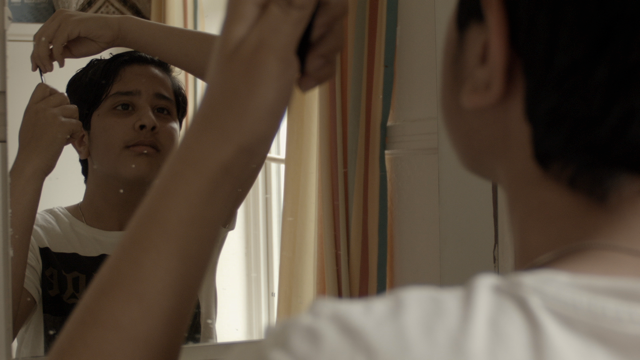 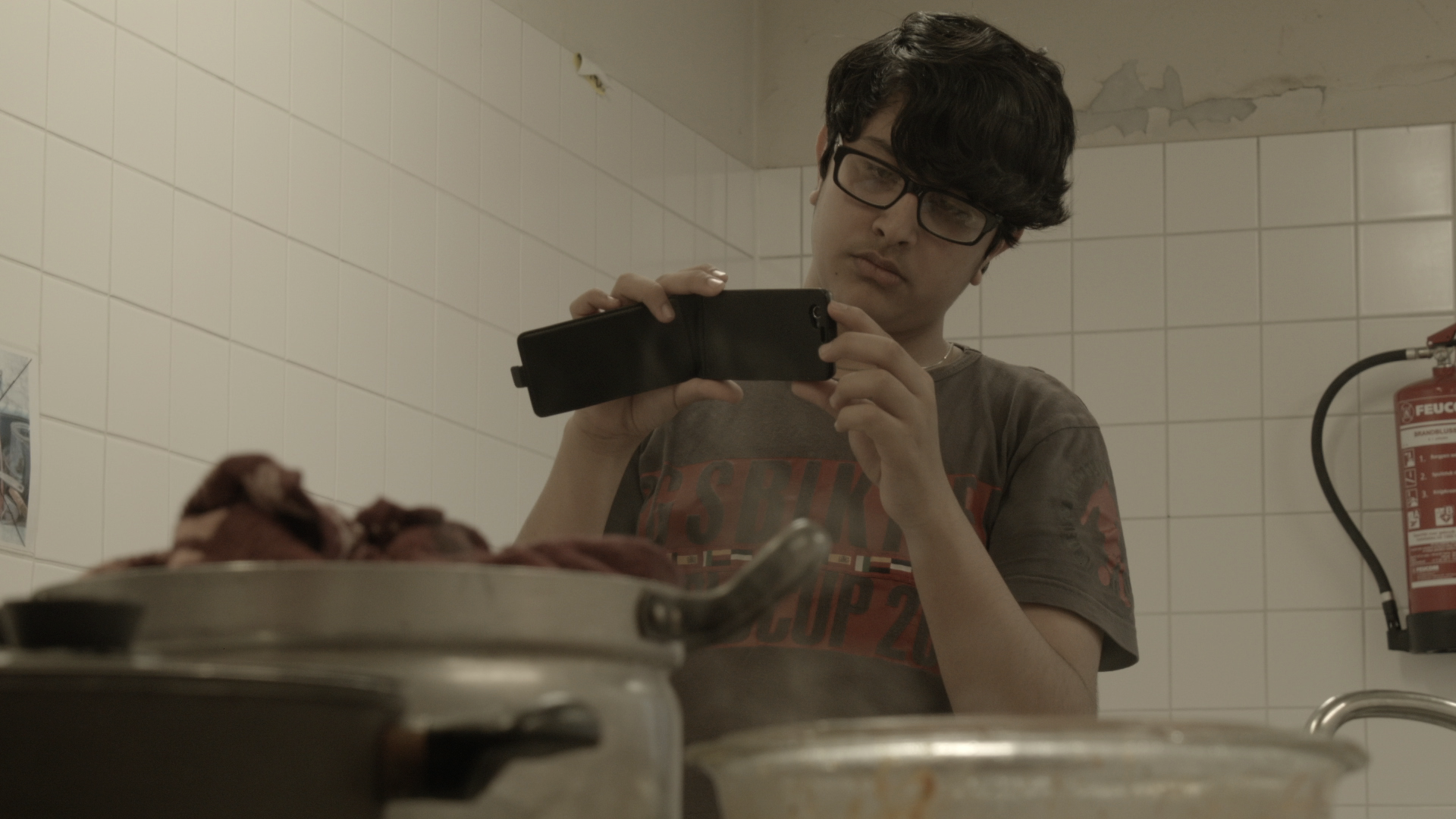 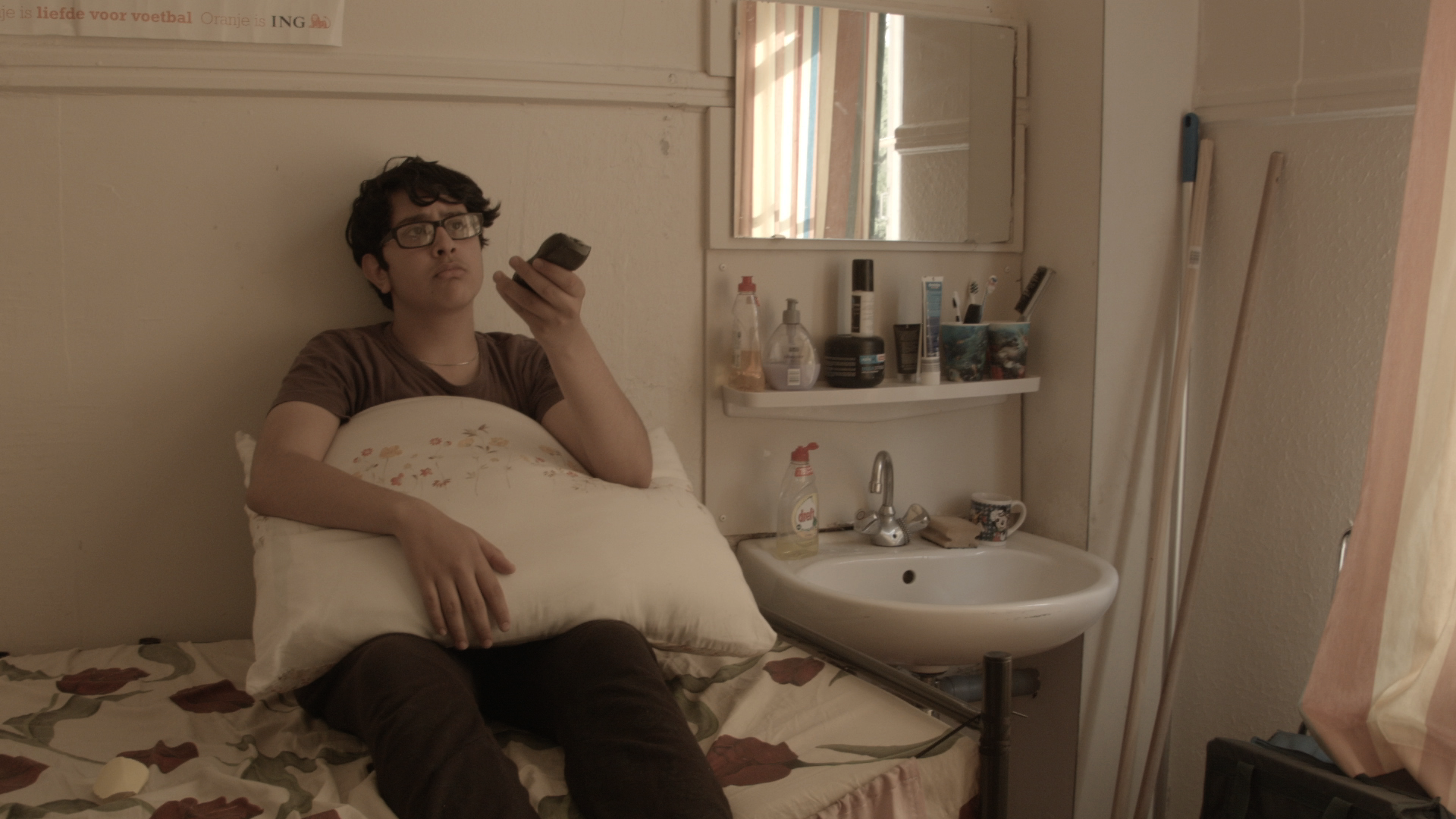 Under the Stars I Felt at Home

Ilia is homesick, he longs for all the happiness he used to know. Even though he was born in the war, his life was almost normal in Afghanistan until the Taliban killed his brother and grandfather. Then everything changed forever. Now he is living in the Netherlands, along with his sick mother, in a small room. The other family members are not allowed to stay with them. Living in an asylum seekers’ home is downright rotten, Ilia feels. He wants to show this to other children.

At Rio Olympics 2016, for the first time in Olympic history, a refugee team revealed and received an enthusiastic welcome from the world. Refugees refer to those who have been forced to cross national borders to escape from war or persecution for the religious, political and racial reasons. The courage of the refugee Olympic team reminded the world of the importance the piece and solidarity. Refugees are produced in every corner of the world, but especially the countries suffering from the civil war have displaced a great number of people. Afghanistan has suffered civil wars for decades with Afghan government force and Taliban battling against each other. Ilia, a, fourteen-year-old boy from Afghanistan, is now residing at asylum seekers center of Netherlands. Taliban killed his brother and grandfather and kept threatening his other family members. To avoid the death treat, they fled for refuge. The family members came to Europe together, but were spilt apart and have seldom seen each other. Ilia wants a normal life like what other teenage boys and girls in Netherlands have – living together with all family members, shopping for cool clothes with an allowance, chatting on mobile phone with friends and searching on the Internet for his homework. However, this normal life is beyond the normal—extravagance for Ilia as a refugee. He just manages to live his life in a tiny room with a small subsidy from Netherlands government. Moreover, as his status is unsecured, someday he could be deported out of sudden. The life of a refugee seen through Ilia questioned who should be responsible for ensuring security and freedom as the human rights. [Kimgo Yeon-ju]