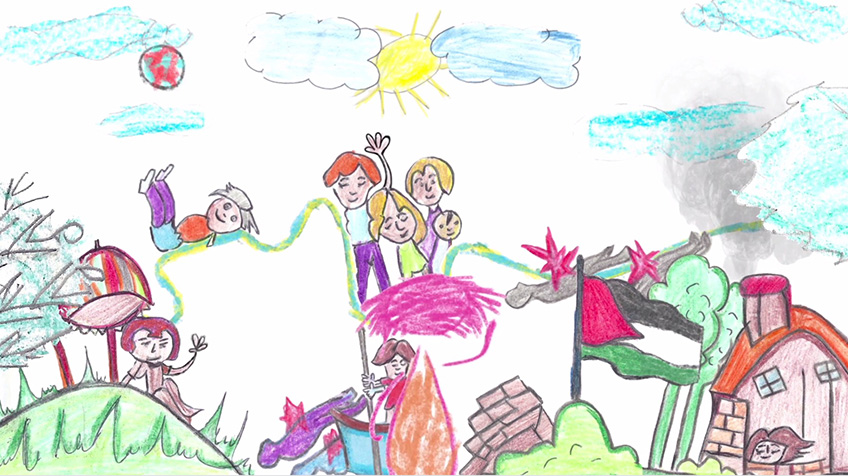 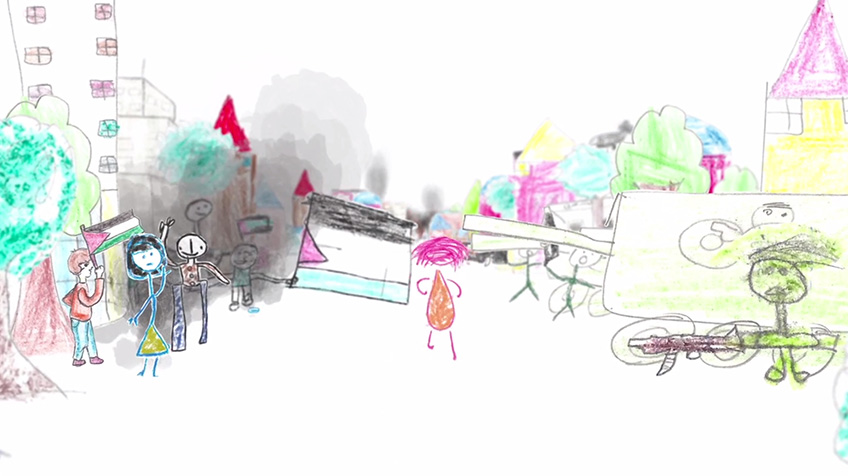 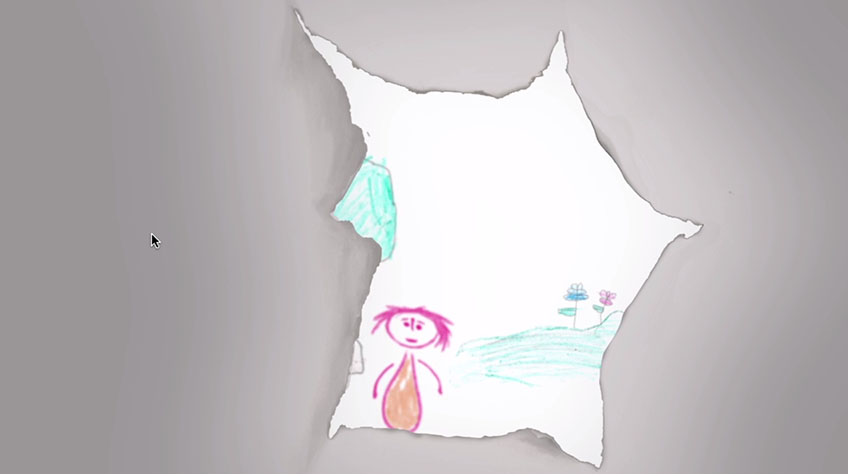 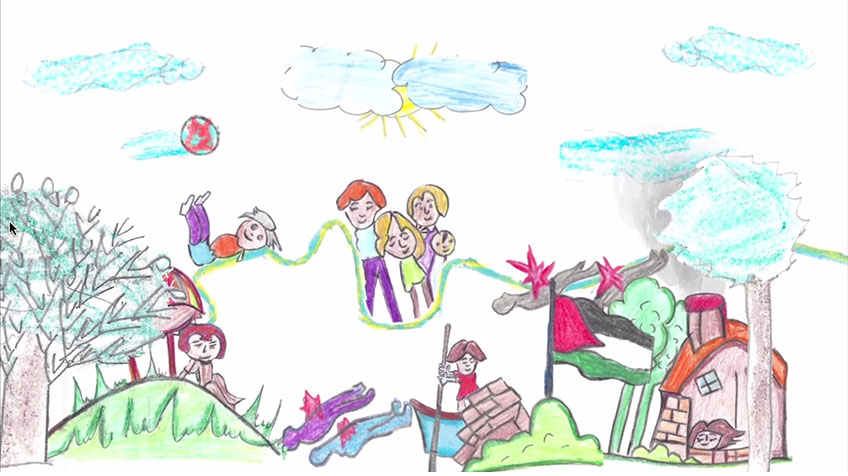 By using images drawn by Palestinian children between the ages of 9 and 12, Drawing for Better Dreams takes us to the Occupied Territories and into the minds of the kids who live there under siege. By animating the simple crayon drawings, this moving film conjures up the struggles faced by Palestinian children on a daily basis, and demonstrates the power of – and need for – allowing young people to dream.

During the First World War, England signed two contradictory treaties in order to stand against the Ottoman Empire. The first one is the McMahon Declaration made with letters exchanged from 1915 to 1916 which guarantees independence of Arab region after the war if the Arab tear s down the Ottoman Empire from within to support England. However, in 1917, the very next year, England announced the Balfour Declaration which promises building an independent nation of the Jew and received the massive capital from them. This region is Palestine, stained with disputes till today. After the Second World War, the feud gets worse between the Arab originally lived in the Palestine and the Jew preparing migration to a new nation. Their conflict grows bigger, and at last, caused the Middle East War which broke out 4 times. Israel, winning every war, decided to eject the Arab living in Palestine. Finally, the land of Palestine is limited to the western part of the River Jordan and the Gaza Strip. Israel built a 8-meter wall on the border of two regions to isolate the Arab. During these, the Hamas government gained power and started to resist with an extreme method. The documentary shows paintings drawn by children in Gaza Strip as a background and conflicts of two countries, intricately tangled. Close your eyes, nightmare comes up. Open your eyes, reality shows up. Neither is bright. [Oh Mun-se]