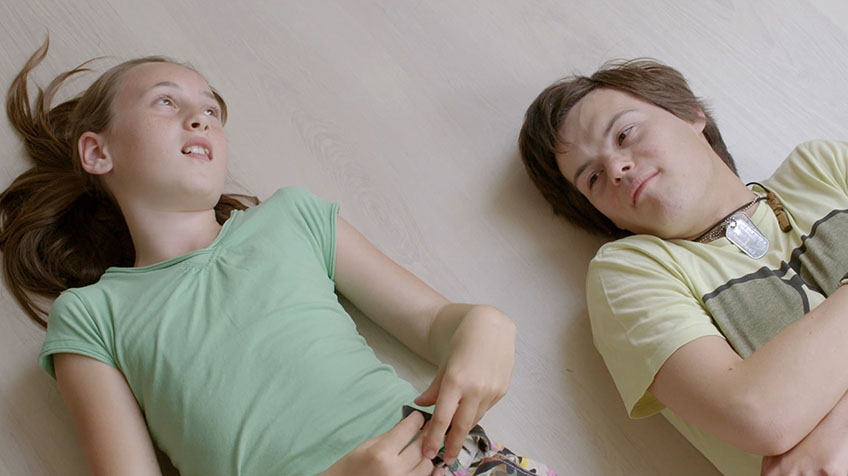 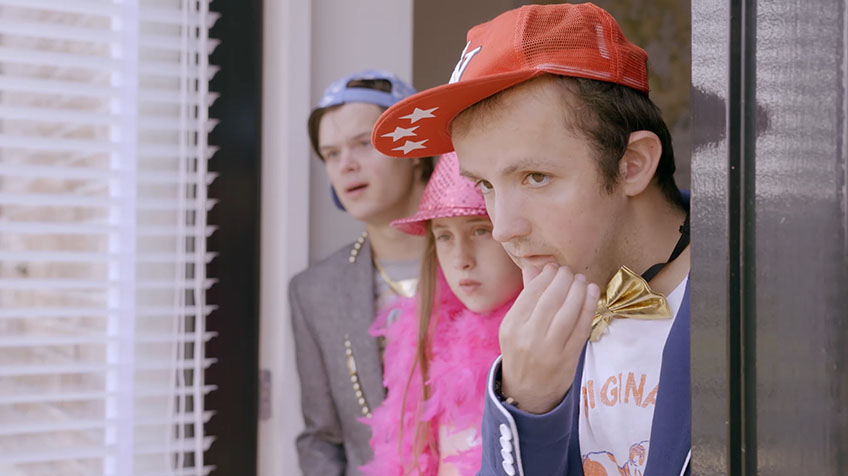 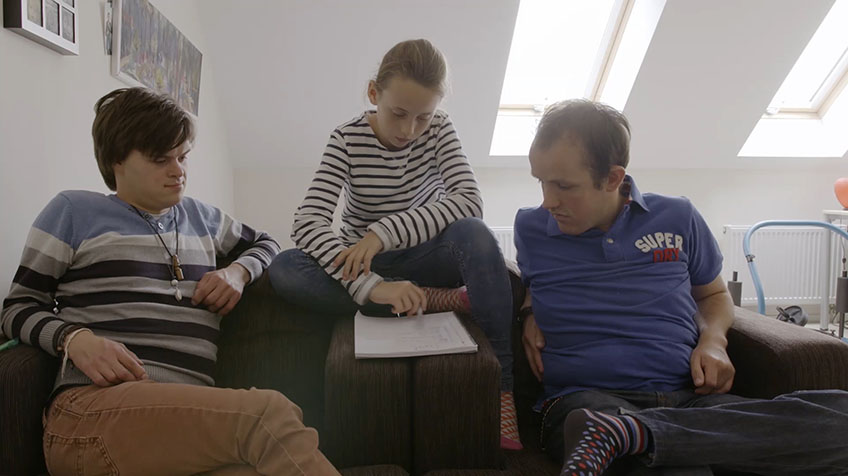 Anne(10) lives together with her family in a house with eight mentally disable people, a so-called ‘Thomashuis’. With two of her housemates, Bob(24) and Olivier(25) she dreams of becoming world-famous. And this doesn’t stop with dreaming, because together they decide to form a band. Their first gig is already set up. In two weeks there will be a neighborhood barbecue. When they write a song about their dreams for their future, they thinking: will the future of Bob and Olivier be very different from Anne’s?

Full of Dreams talks about the dreams of people with developmental disorders but focuses more on how they live their lives now rather than contemplate on the plausibility of making those dreams come true. Anne and Bob have developmental disorders. When Olivier decides to make the lyrics of the song to be sung at a neighbor’s party about them, the movie focuses on their dreams and concerns. Bob, who loves writing poetry, ponders on love and the future while Olivier has a strong desire to be independent but isn’t confident about achieving something alone. Nevertheless, their lives are not totally hopeless since they have people to talk to about their concerns. The interesting point of the movie is the way those with disorders mingle with other people within the town. Anne makes a game out of making the bed so that Robbin can enjoy the chore and learns stretching from Bob. She especially likes chatting with Bob, and the time they spend finding out about each other’s feelings about life make it possible to ask even the rather sensitive question about whether the disorder bothers them. Empathy and communication bridges the gap between people and builds a horizontal relationship of trust. The story of the homashuis Band’s dream being cheered on by neighbors instead of being looked on with 시혜적 시선 may be possible because they’ve been watching the homashuis family living their lives respecting each other. The press portrays the disabled as people to be pitied and requiring help, which actually alienates them within the community in Korea. Maybe Korea could someday become a homashuis. [Kim Ra-hyeon]