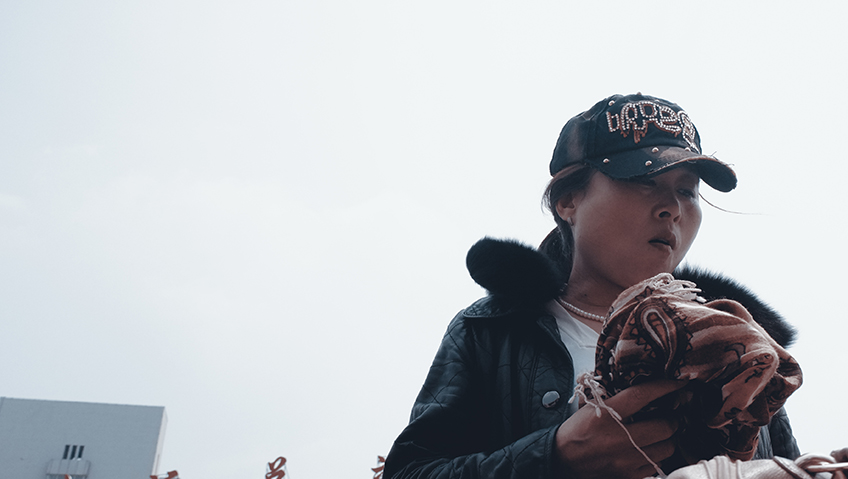 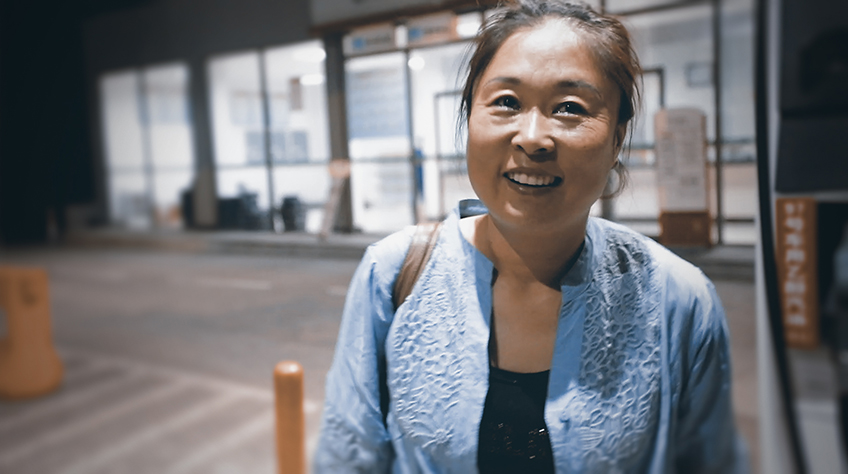 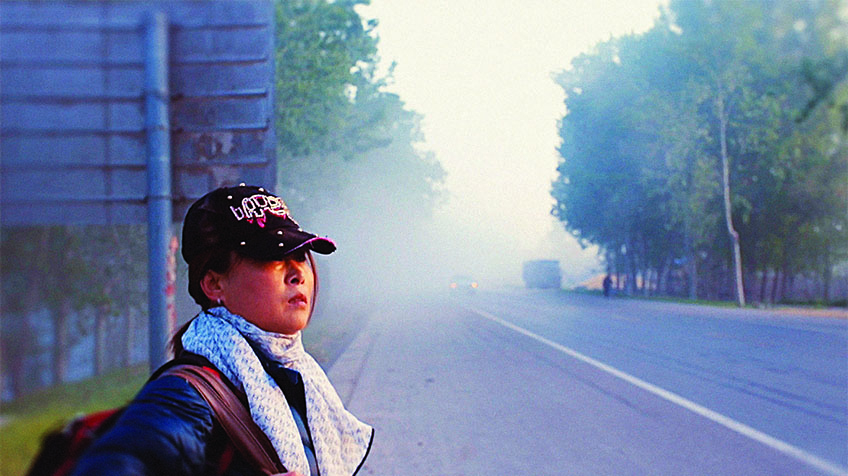 Mrs. B., a North Korean woman, was forcibly sold to a Chinese farmer by her smugglers. To earn a living in China and help her family, who remained in North Korea, Mrs. B. turned to drug trafficking.

She succeeds in getting her husband and sons smuggled into South Korea and then leaves herself with a group of illegal migrants to join her children at last. Her life takes a completely unexpected turn than the one she’d dreamed of.​

Mrs. B., a North Korean Women is a tragic tale of a North Korean defector who goes on a difficult path all the way to South Korea. As a wife and a mother to two sons she decides cross the Chinese border to work for a year and go back to North Korea. But the broker who claimed to arrange work for her sells her to a poor farmer in a remote region instead. Against her will a new married life in China unfolds before her eyes. She ends up living with the Chinese man and his family who bought her and decides to earn her fortune for the next 10 years. She decides to earn her living at the farming region by becoming a broker handing over the North Korean defectors just like her to another point organization. Fortunately, her Chinese husband was a caring man and granted her wish to live with her second son residing in North Korea after they've been married for 10 years. She decides to bring her second son from North Korea, wed her husband from China and make plans to go to South Korea. Her plans foundered and she gets to reunite with her North Korean husband & her two sons in South Korea and gets to live with them. However, she no longer wants to live with her North Korean husband. Knowing that she cannot bring her Chinese husband to Korea and that her Chinese family misses her greatly, she tries to go back to China. The two adult sons want her to be happy but tries to change Mrs.B's mind going back to China. Between the Chinese husband who awaits her return and the North Korean husband who wishes to be picked, Mrs. B's heart goes to the Chinese husband who was loyal and cared for her.

Mrs.B and her twisted family story depicts the national division as a arduously entangled one big mess. [Kwon Geum-sang]