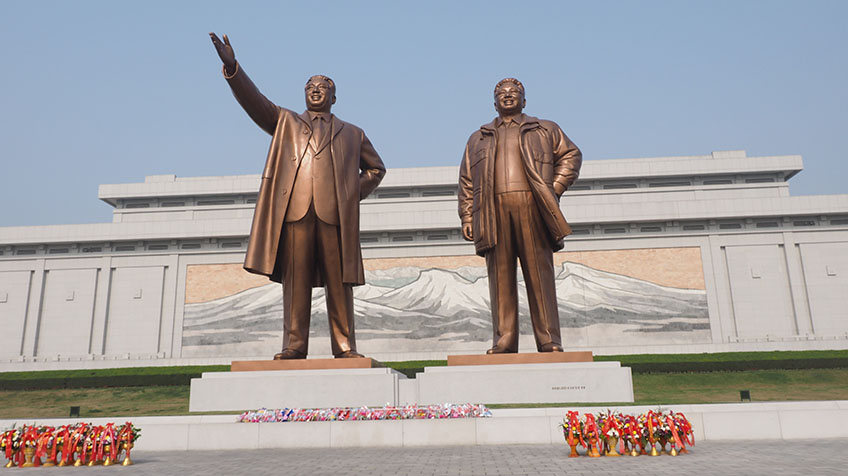 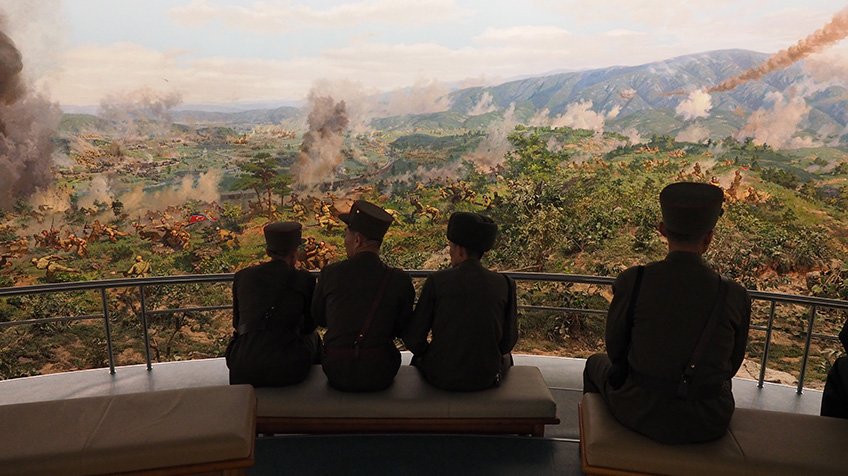 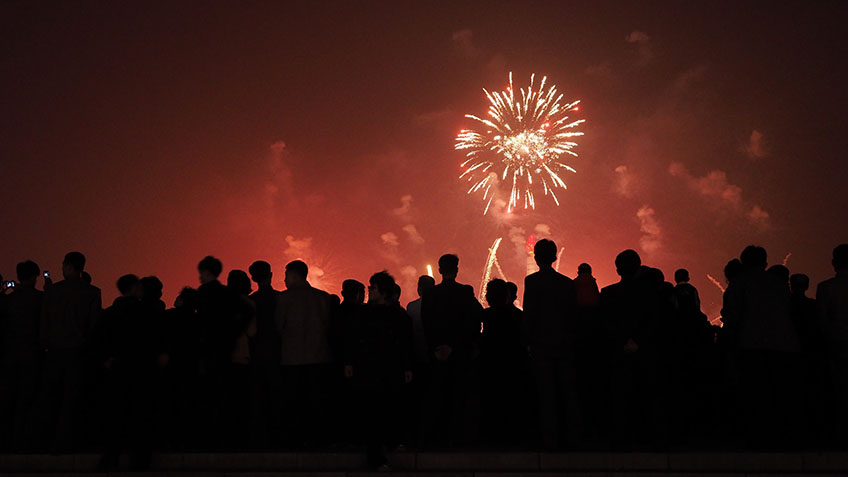 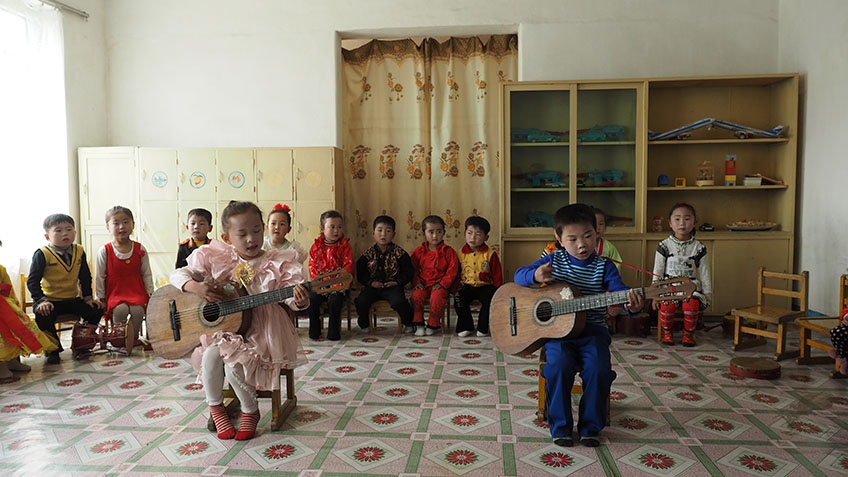 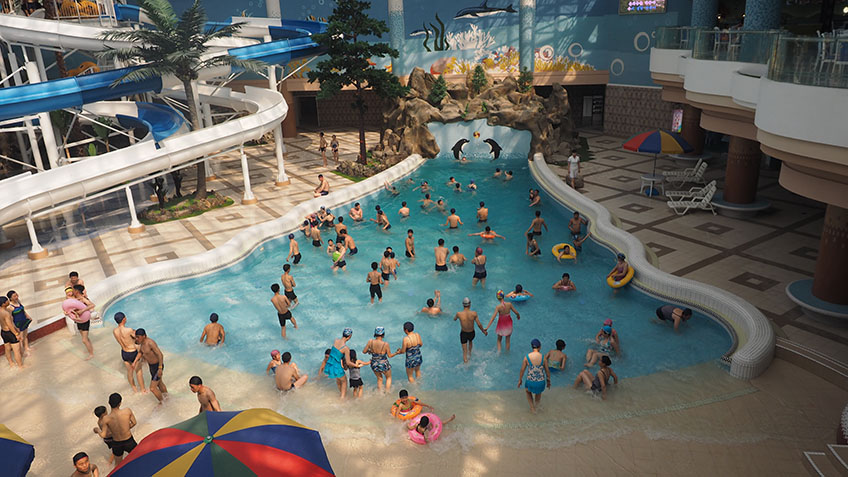 ‘Propaganda Game’ means steering the public opinion in a particular direction with a certain intention and this is same as a power game. Director Álvaro Longoria shoots this documentary with the permission of the North Korean government. He introduces the international opinion on North Korea, the exterior framework and the specific purpose by the North as a game.

This film captures the expert explanation on North Korean discourse & collective group image regulated by the media and the voices of the North Korean people. The North Korean frame made from the outside is a stereotype.

It depicts North Korea as the axis of evil, the place of three hereditary dictatorships, the country that violates human rights thoroughly, the secretive country, the country that ritualistically parades military force and the country with people acting as puppets worshiping their leader as a father figure.

However Longoria presents the North Korean people's voices of resistance, consent & belief in the system as a voluntary one. The director focuses and highlights the lead agencies of the North Korean society, the national policy content that the practician advocates, considering the collective family of nation values.

Especially through Spanish man Alejandro who praises the North Korean regime inside North Korea and outside and his interviews reveal the system and activities the interviews the fact that there is another layer of propaganda being created.

On the other hand, the director points out the distorted reports on the story of Jang Sung-taek execution and leaking false tales of 'Coke' being prohibited and make a point that the current attitude of the western media is not an objective one but a relationship sharing an interest.