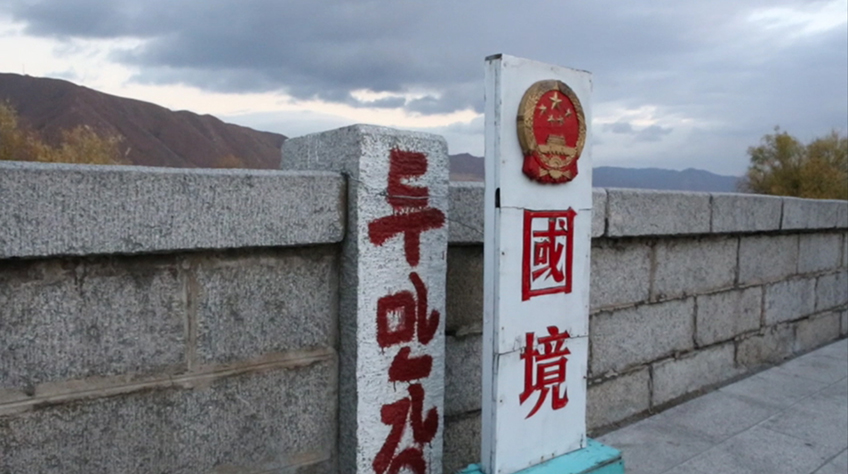 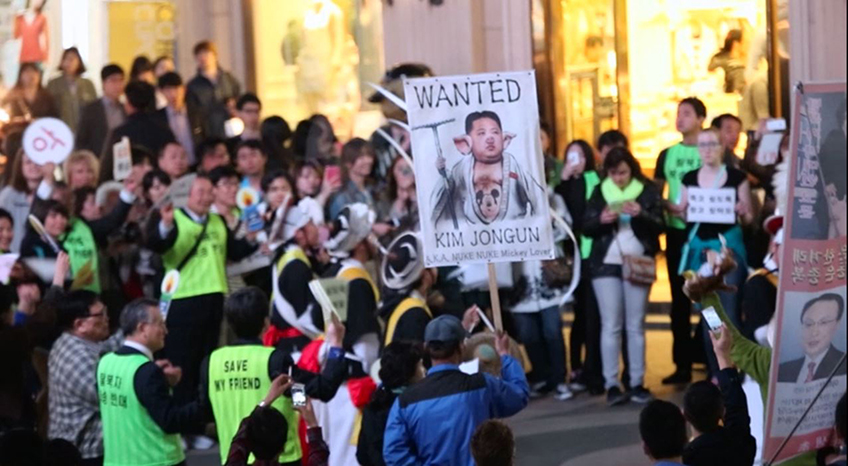 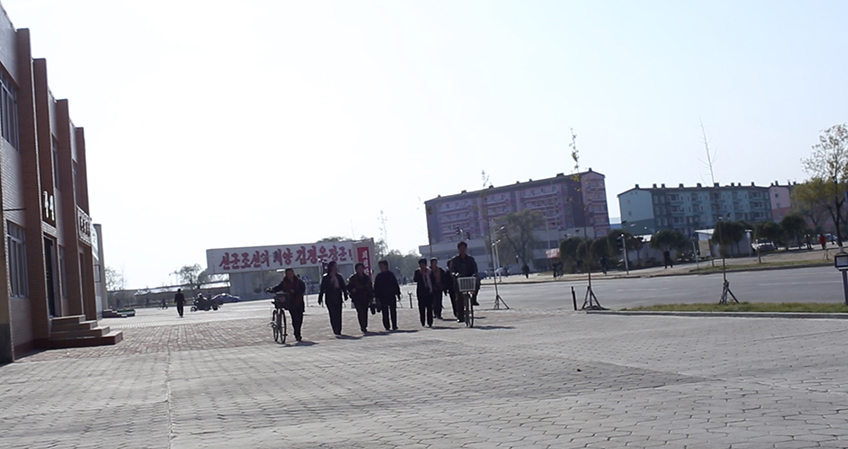 Yellow Wind is the fifth documentary of Cho Hyun-jun who has dealt with sensitive issues about marginalized people, mostly about human rights. The film is a sequel to his previous work Bira portraying of ordinary days within hostile relationship between North and South Korea. ‘Yellow Wind’ is a North Korean term criticizing capitalistic culture and life style. There are five people, Joo Eun-ju, Noh Ho-ryung, Ji Sung-ho, Ji Chul-ho, and Yoo Eun-ju, so-called North Korean defectors, all live differently in the yellow wind. How does it feel to live in ‘the Republic of Korea’ in the era of multiculturalism from one of the most closed countries, ‘the Democratic People’s Republic of Korea’. The director shows similar but different landscapes of Seoul and Pyongyang one by one while effectively shows the dizziness they might feel. Taking down a tent of closed country is largely credited to residents escaping from North Korea after 1994 when North Korea went through the most serious economic crisis. However, what we can see is fragments with unclear joints. The film brings various voices connected to protagonists including professors, nearby residents, North Korean human rights activists, native English lecturers in order to say that there are actual ‘people’ living in North Korea as well as South Korea which exposes unfamiliar but also familiar irony. This is the bare truth we hardly see in exisitng media. The film seems to ask the audinece to reflect their life and position in the Korean Peninsula where extreme ideological, institutional and cultural borders drawn. [An Ji-young]