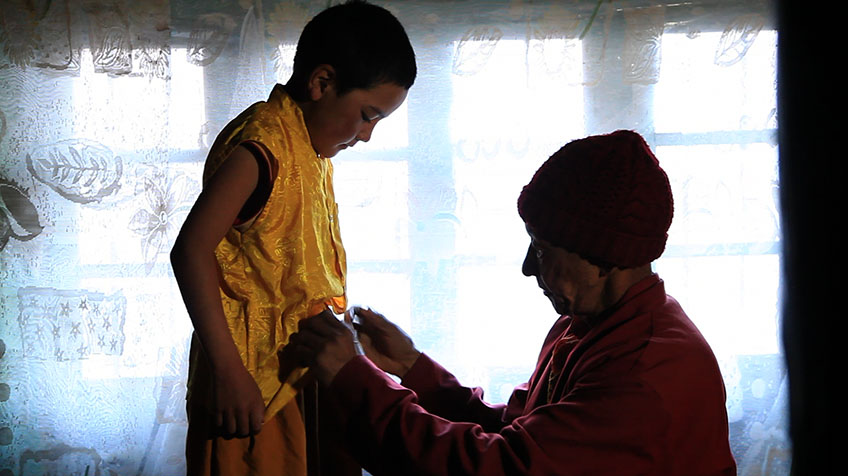 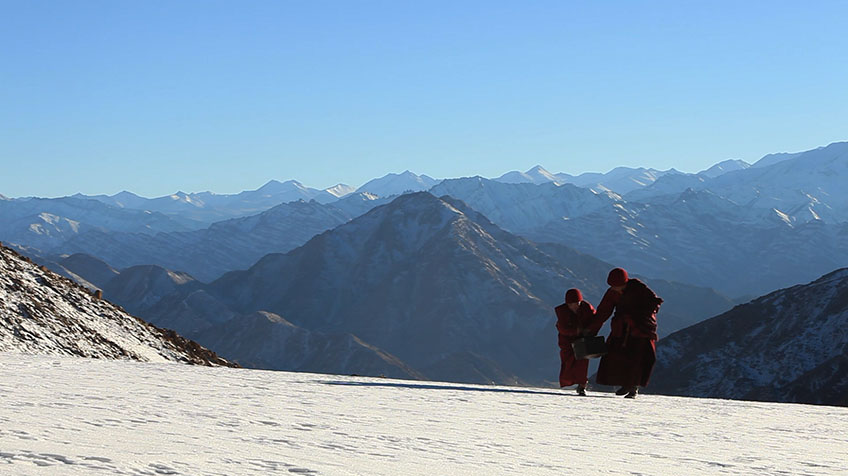 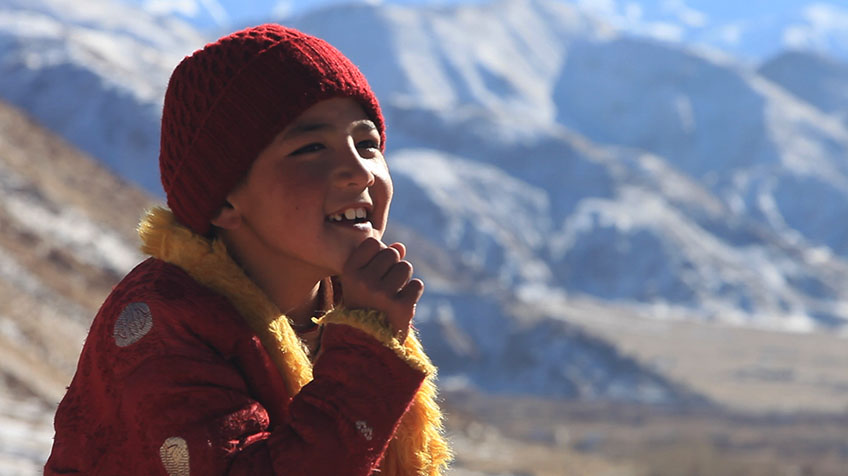 Becoming Who I Was

A seemingly ordinary boy discovers he is the highest ranking Tibetan monk reincarnated from a past, giving him the noble title of Rinpoche. Displaced in his reincarnation in Ladakh due to the political instability in Tibet, he is separated from his former monastery. Filmed over 7 years, the young reincarnate faces questions of survival, coming-of-age, and serving a sacred order. With one aging godfather on the backdrop of the biting Himalayan Mountains, Rinpoche sets on a dangerous journey to find his place in the world.

In Tibetan Buddhism, ‘Rinpoche’ means a proved reincarnated person who was a monk in previous life. Born in Shakti Ladakh in northern India, Angdu is a child who remembers he was a high priest of Kam temple of Tibet in his previous life. A healer and a monk, Angdu’s uncle makes him a disciple. In 2010, Anddu was designated as Rinpoche and won respect from since, but his life with a new given name, Dzogchen Gurmet Naton Wanbo, doesn’t go smooth. Augdu is expelled from a temple that has another Rinpoche already, now he is like a orphan as a Rinpoche without a temple. Angdu feels his memory of previous life going away while suffers from his condition having no temple to devote.

Becoming Who I Was portrays Rinpoche’s life who was supposed to win respect through life but became an ordinary kid focusing on the mentor disciple relation. His mentor hopes Rinpoche keep devoting his life as a monk resisting any hardship and lives much harder life than Rinpoche. It is confusing whether Rinpoche or his mentor practices, mentor’s devotion is huge. Or the other way. Young Rinpoche’s wandering makes his mentor makes all the more mentor. In that sense, a disciple is also a mentor. is an elegant documentary covers wandering lives of the Tibetan and religious convention around Rinpoche to draw high-degree figure of speech on life. [Kim Young-jin]​