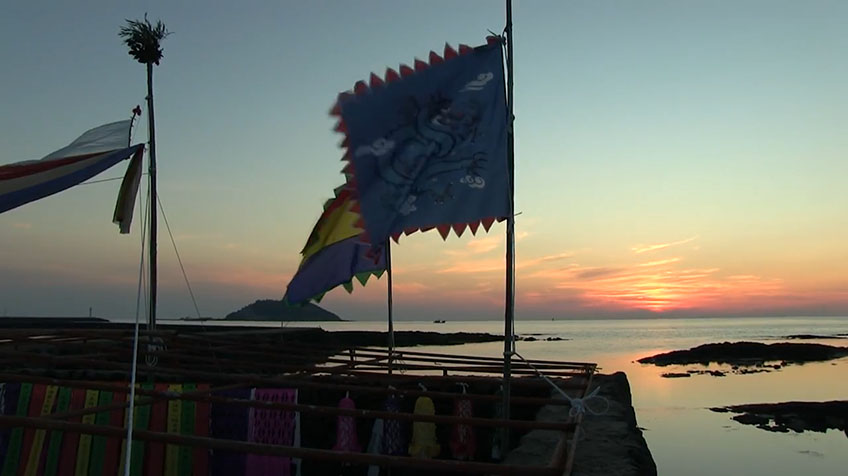 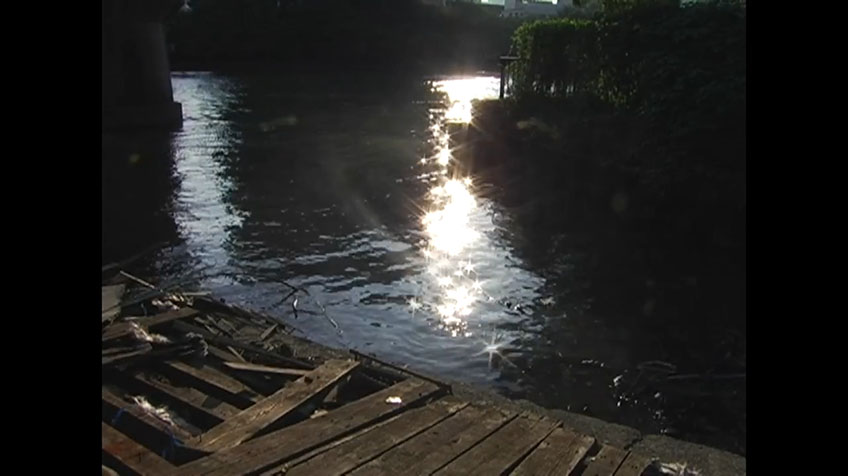 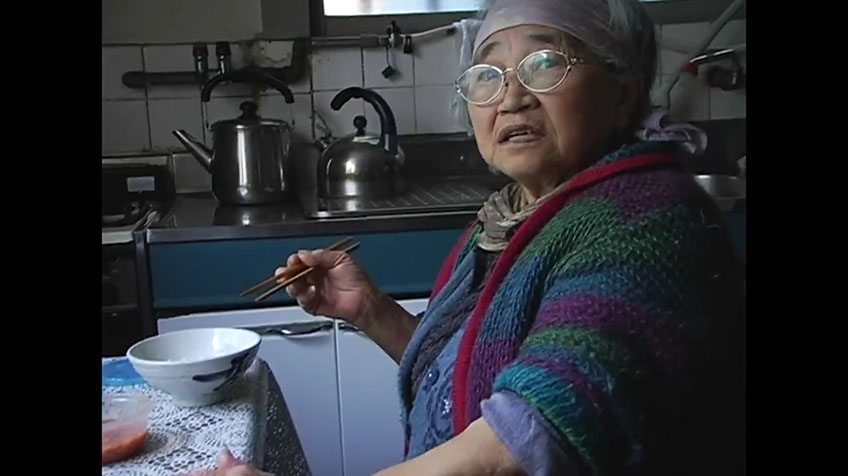 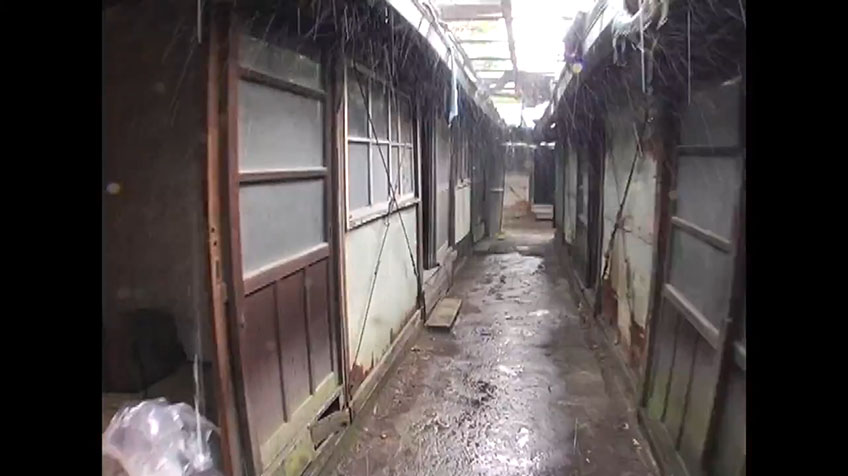 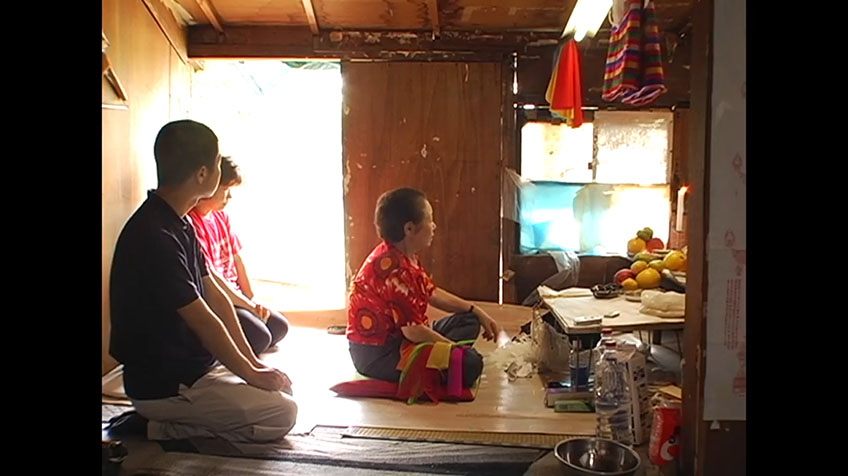 Yongwanggung : Memories from Across the Water

Yongwangung was a Gutdang(shaman’s shrine) where first generation Korean women who crossed the seas from Jeju to Japan even before the Second World War. In 2009, I heard that a shamanic shrine called Youngwanggung was about to be demolished by the Osaka city government.

My childhood memory of my mother praying in the kitchen came back when I was filming elderly women in Jeju. I felt the urge to have a shamanistic ritual for my mother who had been hospitalized.​

Yongwanggung: Memories from Across the Water presents the story of a second-generation Korean-Japanese Kim Im-man, who looks for the history of his parents of the first-generation Korean-Japan. The story of his parents' generation that has lived suffering from the discrimination in Japan since they stow away on a boat to Japan after the Jeju 4·3 Incident. And the story of the director who had lived as a Japanese for a long time and questioned his Korean identity. Their stories begin in Osaka and continue in Jeju. He made plans for this film to resolve the resentment that his mother sick abed had, but he, in fact, wanted to know what is her mother's resentment. And his journey is set in the historical background, with the Japan's colonization and aggressive war, the Korea's Independence, the Korean War and its Division, the history of discrimination against Korean residents in Japan and their life. The story of the Korean-Japanese family that provides testimony to the loss of the nation and the non-national life and the director's significant confession approach to our memories with the big questions. The film touches us quietly yet so deeply by the journey of the director who carefully has reached out to reconcile with his parents' generation and with the world. I support, from the heart, the director who wanted to console his mother sincerely praying for your family every day. All is the fight for the memories. [Mun Jeong-hyun]