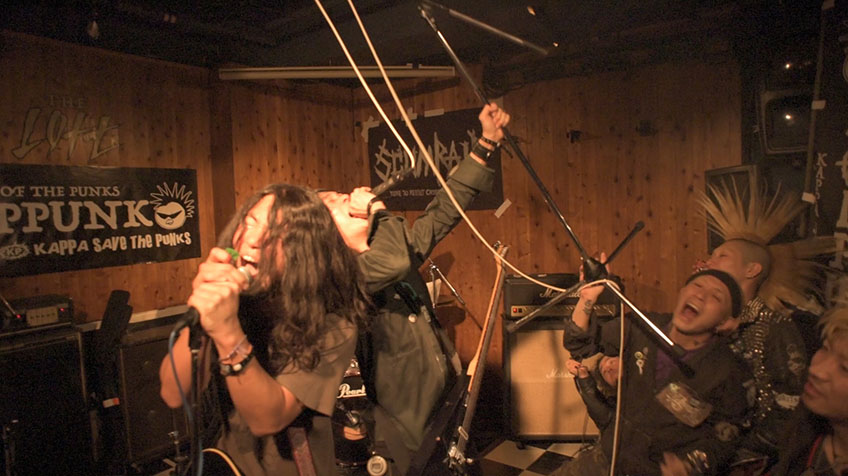 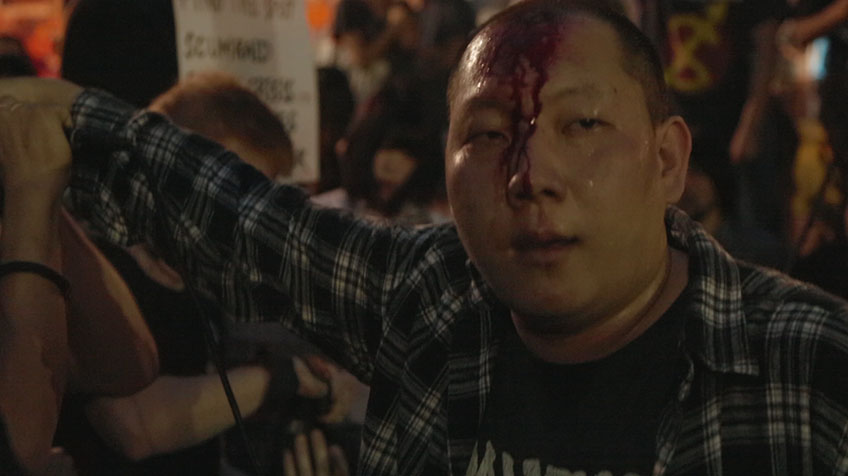 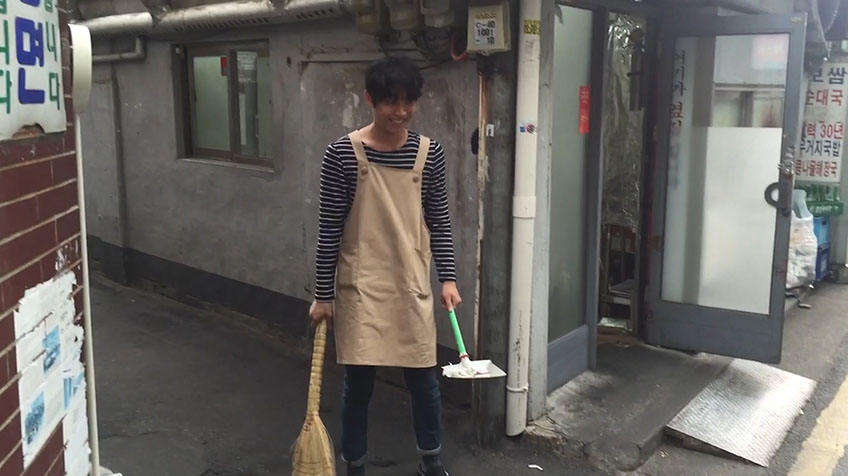 No Money, No Future

Punk bands in Korea get invited to biggest hardcore punk festival in Tokyo. This movie shows how one of the loudest and most active punk bands in Asia live and deliver message very closely and pleasantly.

Punk bands of Seoul are invited to Hardcore Punk Festival in Japan. It was an intense journey but they received fervent responses. The film passionately covers members of the bands’ daily lives and performances before and after the festival in Japan. By the way, while they drink and talk about the society and music after their performance, it seems somehow forlorn. It’s because words and reality are too different, because the audience are still small number, and because they should do something for living other than playing for the band. One of the members says they should stop this in tears and another member apologizes his wrong anger expression when he is on furlough. Their lives seem different with performance and everyday drinking, but theirs are not extraordinary. They dream of something different, they try to deliver their stories to society, they want to look for the meaning of their being but the society is a huge wall, so we just live day by day putting our dreams beside for a while. They attempt to change the society but nothing changes, the society just answers with fine imposition. Therefore, we carefully support their passion as they expand their spaces without losing dreams. The band, informed people know but uninformed people never know, their true meaning of existence is not located in their visit to overseas festival nor their albums release in foreign countries, but located in their living itself. [Chojung Eui-min]