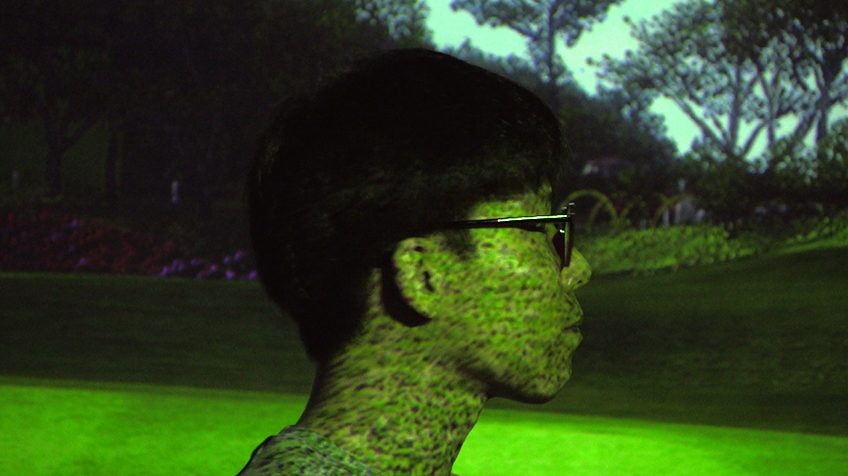 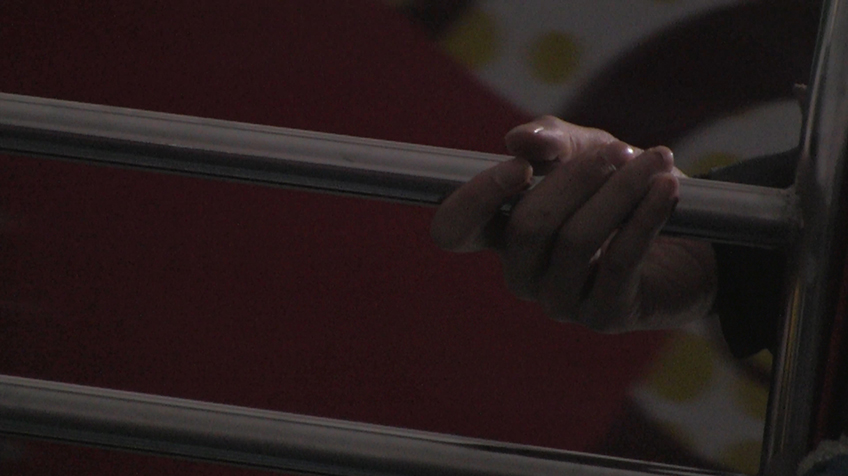 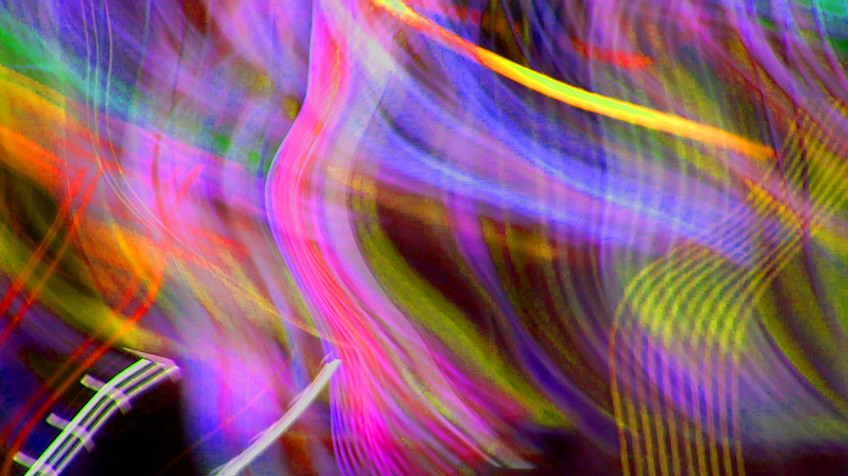 Now, a long ride of spinning is about to begin.

There is this time when we are left alone in the midst of the city, unoriented thanks to the sudden cancelation of appointment. Then I walk around wherever I’d love to like an envelope blown to fly over the sidewalk contemplating the scenery in front the my eyes as if I were a tourist. Then the otherwise familiar city landscape would strike me all strange. The cars passing by, looks of people, even sunshine and shadows become unfamiliar all at once. Everything around me is felt like somethings from the past, and that from the afar past, and I am walking in the far-off past. It feels like I am in the middle of some remnants of a certain period which can be transmitted only by certain traces. Humanity went extinct already. I, the last mankind who survived the extinction of whole human being, breathe the last breath before death. The whole history of human flashes before my eyes like a phantasmagoria. Or am I only staying inside the phantasmagoria for a fleeting moment?

I got the exactly similar feeing while watching B-ing B-ing. There is no specific narrative in the film, and the film just flows unoriented with the fin-de-siecle-ish sounds. However, B-ing B-ing is a film like a rollercoaster, so anyone is welcome to come up with his or her own story as so did I. The track of this rollercoaster is installed through the entire city we live in. It rushingly passes the scenery of city night, or slowly hovers over the face of someone in his or her sleep. Or it gets on the elevator to sweep inside a department store, or roam around in the virtual reality. A 26-minute-long rollercoaster, I want to recommend everyone to give it a try. [Oh Jae-hyeong]