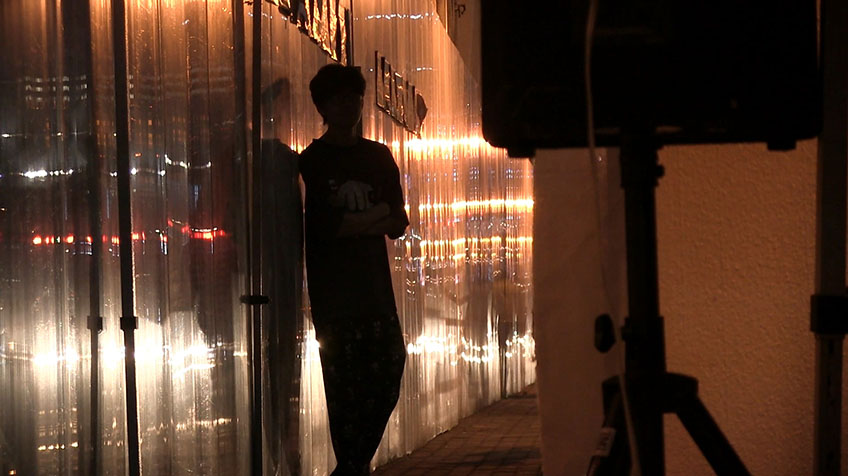 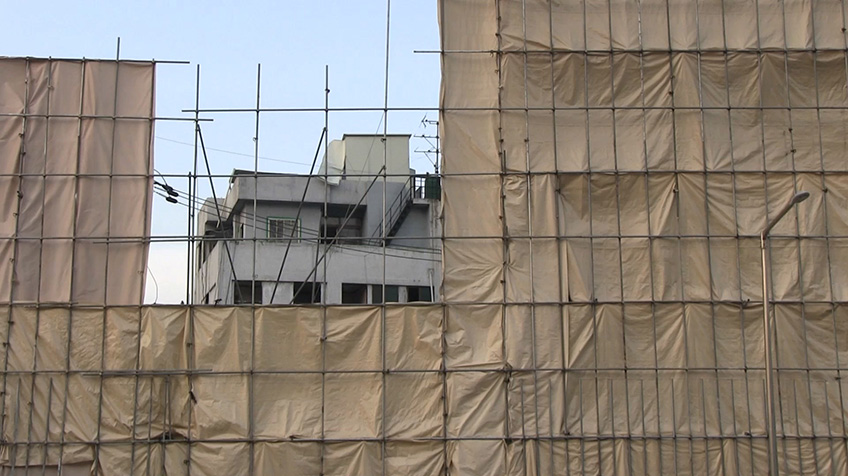 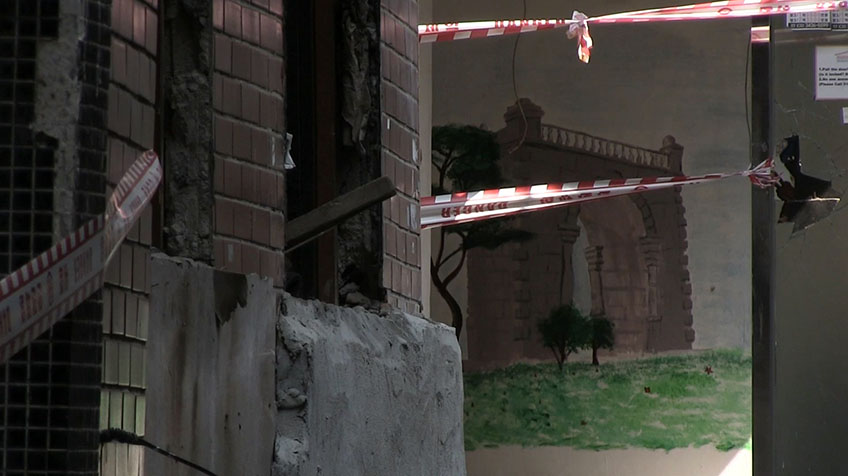 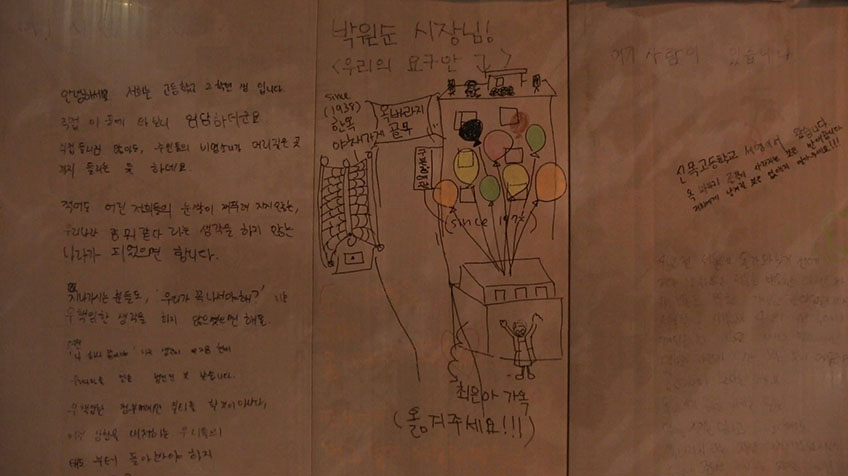 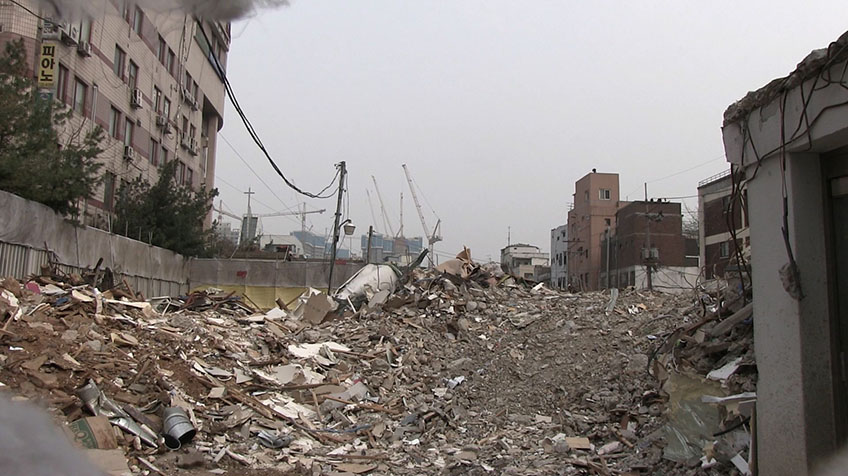 Here is an alley, which has a lot of stories to tell. Nearby Seodaemun Prison, the alley was filled with inn, where were shelters for family members visiting inmates. The alley had to endure twisted Korean modern history. But in 2016, the alley is about to completely devastated by violent urban development. Still, the alley has untold, unwritten stories. Five objects in ‘Okbaraji Alley’ break the silence.

There is a certain limitation to write something on a documentary dealing with an on-going event. Moral justification engulfs the aesthetics. That is, the completion of a film, in the midst of urgent scene, and in this short period of time, worthy of showing to people itself is so precious. I have a wish that this film would be shown to as many people as possible. This kind of sincere wish brings on some indecision in my mind. If anyone asks “Is it a bad thing?”, I would have no other choice but saying “Yes and no.”

An Alley's Story is a film on an alley called Okbaraji Alley located in Jongno-gu Muak-dong, where the forcible eviction is being conducted. There are no regular scenes for these kinds of films, such as civilian service workers, citizens against them, police who stands by, sobbing elderly people, etc. Instead, inns, birds, excavators, fences, and ghosts are endowed with the power to see the situation thanks to the concerns and imagination of the director. At the same time, some dissatisfaction over the degree of its completion and my regretful feeling over the news that the alley is being torn down during the very moments while I am writing this review intersect each other. I am very confused whether I should make a dry and cold judgment over the film, or I should write a hot-tempered one to promote the film as a citizen. I’d like put a monumental value of this film over the fear that Okbaraji Alley might already have disappeared by the time when the audiences finally have a chance to see this film. [Oh Jae-hyeong]