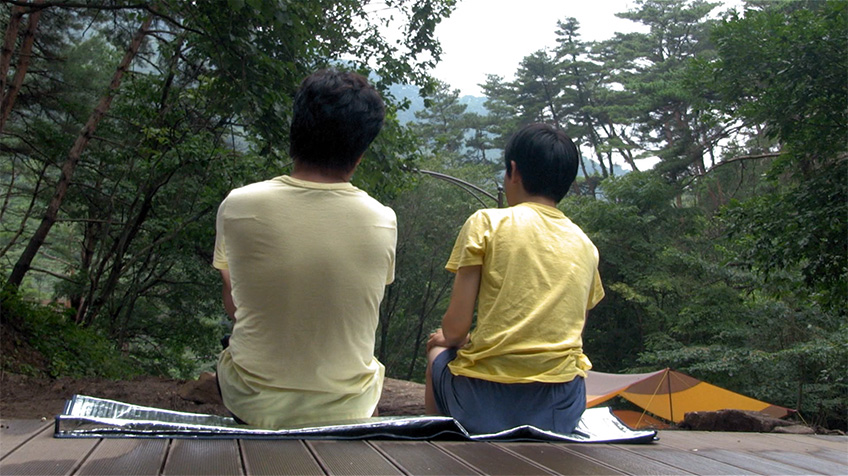 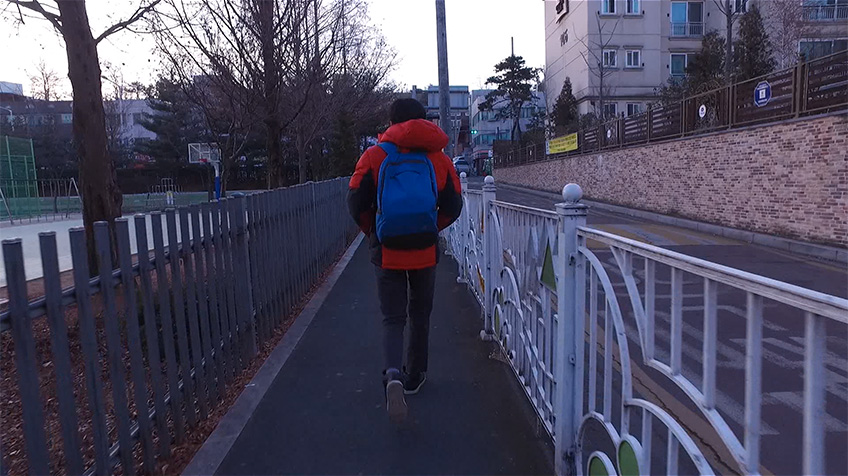 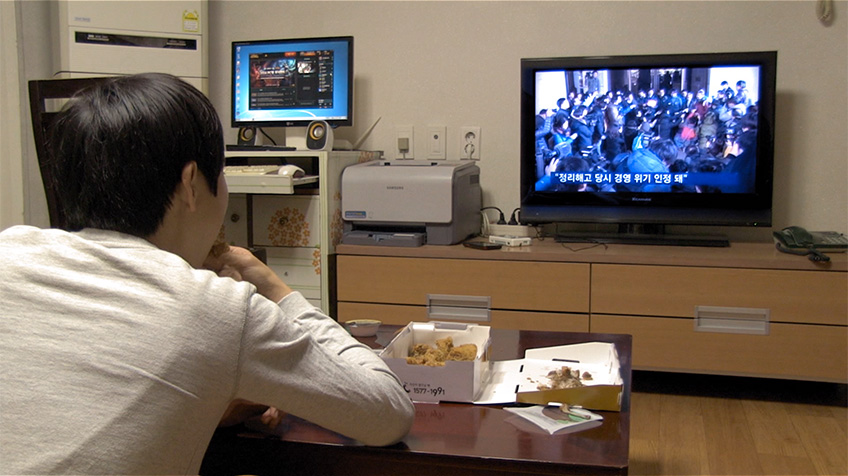 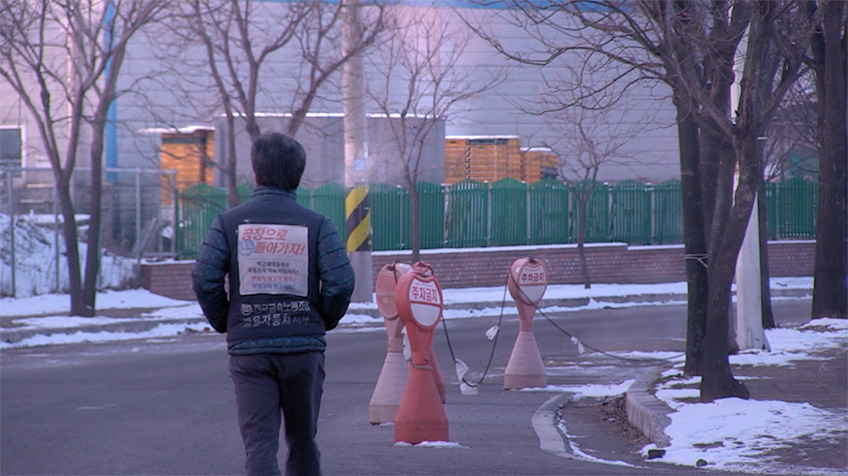 Hyun-woo is a school boy who wants to be as invisible as possible. He is filling in information in the school life report card with his father, who came home in a long while. His father is fighting against Ssang Yong Motors for years to be reinstated. However, it doesn’t seem like his father’s state has gotten any better. Why would his father keep going without any promising prospects? We wonder what answers Hyun-woo will get while he glimpses the real world watching his father.

There is an episode clearly registered in my mind when it comes to Ssangyong motors strike. At school, teachers inquired of its student about whether there were any parents participating in the strike, and that inquisition marked scars in the hearts of the children. Hyeon-woo in Good Bye My Hero is one of those children. On the student record which needs to be filled in with the parents, Hyeon-woo does not want to write any titles as his father’s occupation. His father is a laid-off worker, a social activist or labor activist, though.

In the midst of the strike of Ssangyong motors over mass layoff taken place in 2009, laborers were not the only ones involved in the strike. There were families who took part in the strike together, and their children who provided support with their innocent laughter. To Hyeon-woo who watched 7 years of processes starting from layoff at his age of 9, and ending in re-installment at his age of 16, there are still many things incomprehensible in the strike to his understanding. But Hyeon-woo, who experienced that long period of time together, gradually begins to understand how his father has felt. This film might be a 7-year-long diary to his father, the hero who took action for what he believed to be right.

Didn’t we easily forget that there were laborers’ families as well as laborers themselves as we are too accustomed to the scene? Weren’t our eyes directed only to those laid off laborers while we were not empathized with the fact that the aftermath of layoff and strikes are lingering on their families, and left scars to their children? Are we able to answer Hyeon-woo’s questions one by one? [Lee Hyeon-hui]​