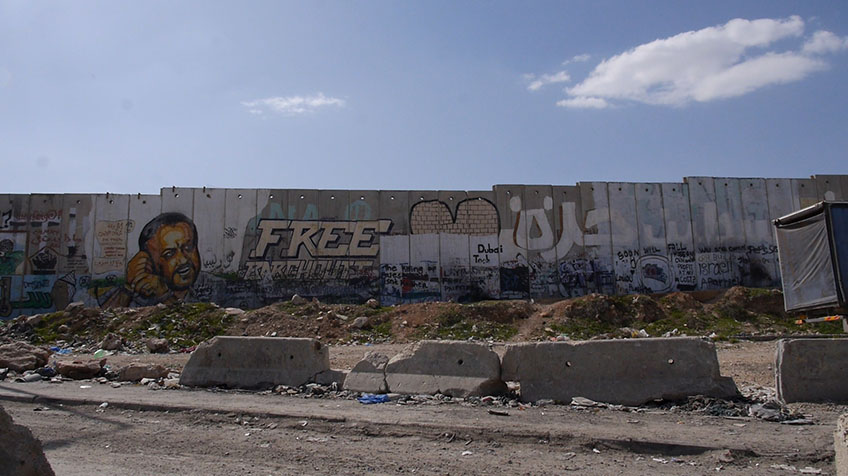 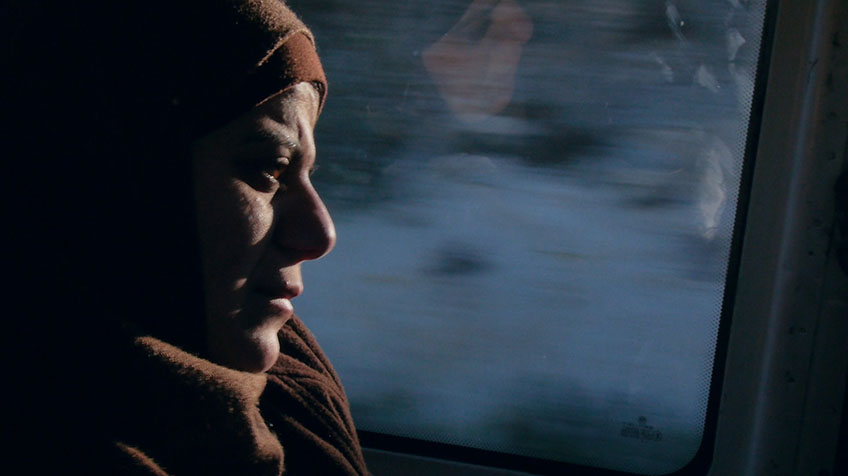 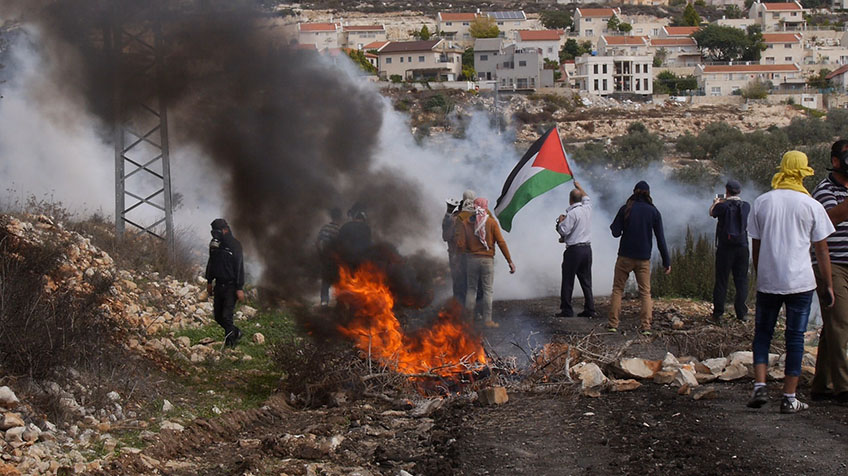 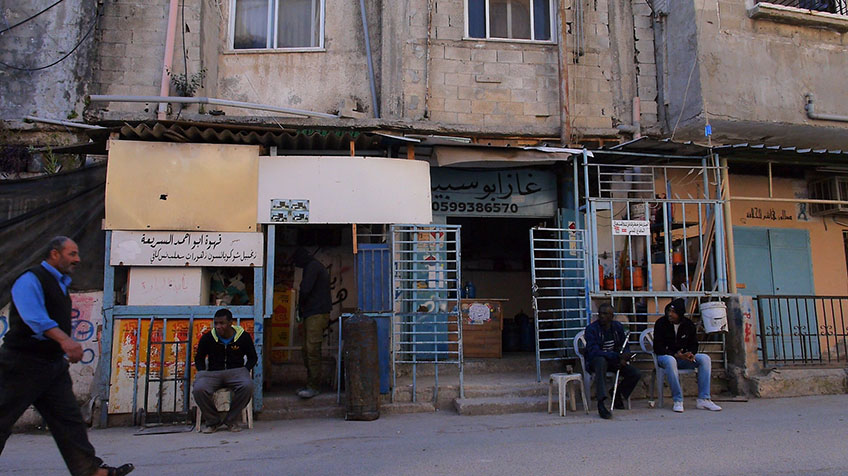 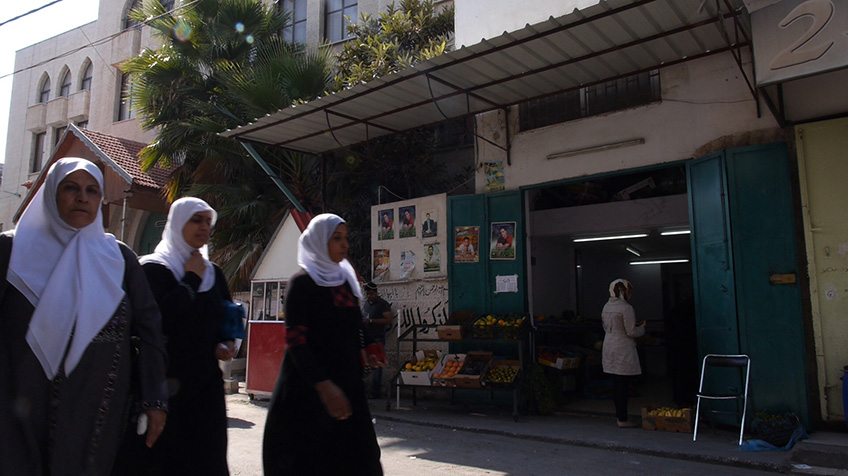 Wizdan lives in the rural village of Sebastia. Both their parents are olive farmers. With the expansion of Israeli settlements, Wizdan's and Nidal's parents are losing their farmland, but the problem is not theirs alone. But many Palestinians have been living in refugee camps for almost 70 years, and the fourth generation of refugees are growing up in refugee camps today. They struggle to guard their land despite repeated humiliation, and the film focuses on the resistance of such ordinary Palestinians including Wizdan's family.

The film portrays many different stories about the Palestinian people who have s borne the history's ordeal in 67 years since Israel's establishment in 1948. The first generation's story depicts the lost territory and the loss of children, and the second generation's story deals with the regret about the wounds Intifada (popular uprising) left and with the anxiety about instable job and children's future. The problem is that these all things are not only the story of the past, but also the ongoing story, and that it will happen again. The occupation policy of Israel is still expanding and reinforced and, in the process, the Palestinian people's livelihoods are constantly destroyed. To chop down the olive trees that are the symbol of the Palestinian history and culture, and that is also the foundation of existence in order to build Jewish settlements, and to immure people by 'the separation barrier', how is it different from Nazi's Jewish genocide? The children smiling with innocent faces, do they have any other choice except throwing a stone at the occupation forces? It is the question the film poses. [Byun Sung-chan]