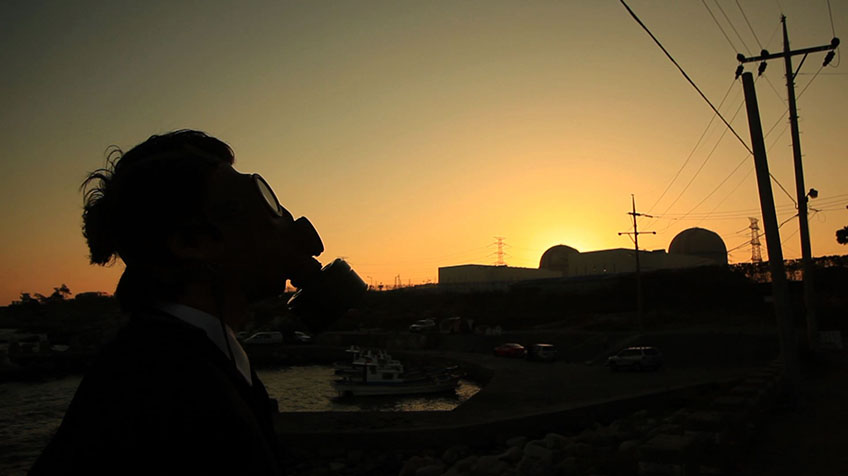 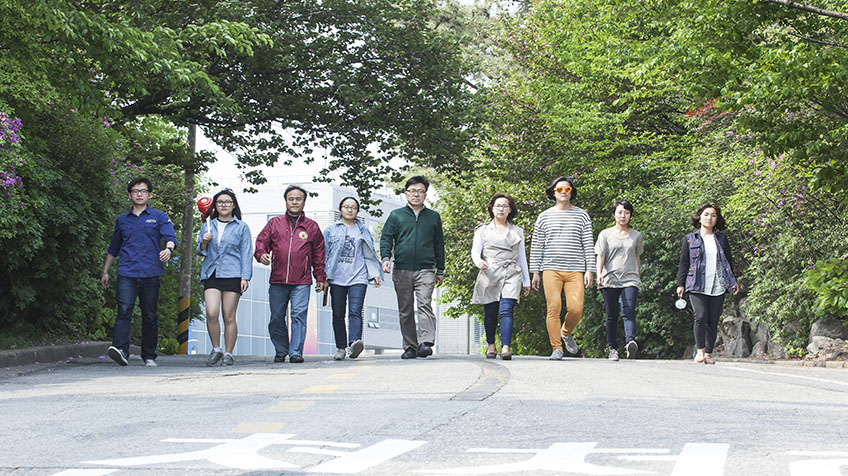 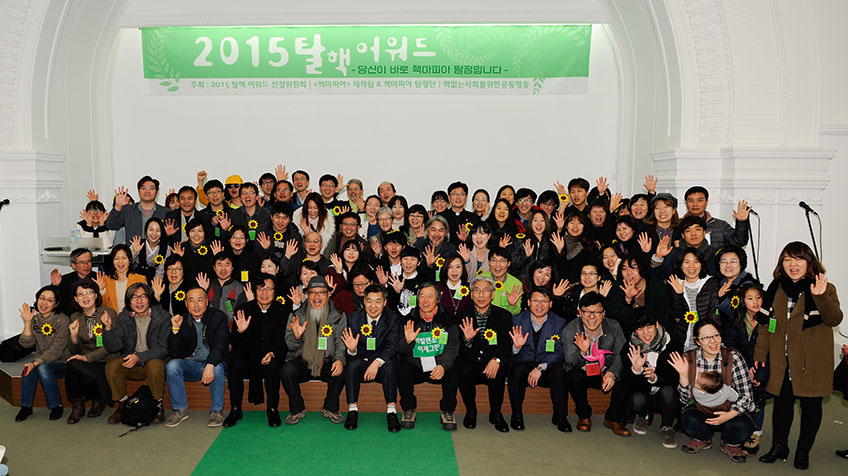 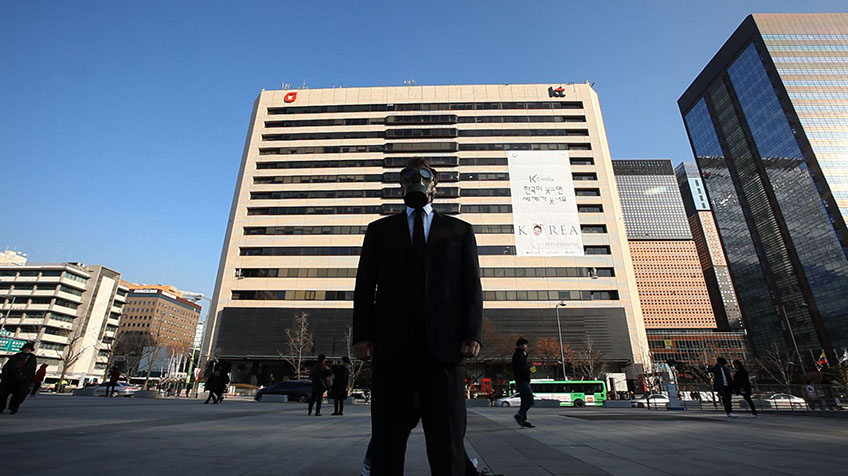 Citizen detectives dare to begin a journey to meet the ‘Nuclear Mafia’.

The world rapidly turns from nuclear energy into energy from sunlight and wind, after the Fukushima accident. And Korea does not lack electricity rather electricity is abundant. Nevertheless, why is the Korean government accelerating the building of the nuclear plants, the industry of death to gamble with the life of the people? Kim Hawn-tae, who has constantly made the documentary dealing with the A-bomb victims, plans to make a film and manages a detective group in order to seek the nuclear mafia' truth. The civil detective group comprised of nine members, including artists, liberal politicians, activists, housewives and students, and the director participates in the group as a member with a camera. They made diverse plans to find out nuclear mafia, to argue with them and to understand nuclear mafia's organization, etc., and struggled by themselves to carry out them. But the wall of nuclear mafia is so high that they failed as many times. I wish the detective group have had a face-to-face confrontation and to deliver an outstanding performance like social activism artists from other countries, but the shamelessness, greed and savagery of nuclear mafia reveal themselves well despite their 'clumsy' performance. They, chasing after nuclear mafia, holding the babies in their hands represent the desperate reality better than any other performance. The film didn't deal the coup de grace to nuclear mafia, but succeeded in informing of their truth in popular style. Therefore, now, a main match to make a decisive attack on nuclear mafia falls to the audience's share. [Hwang Yoon]