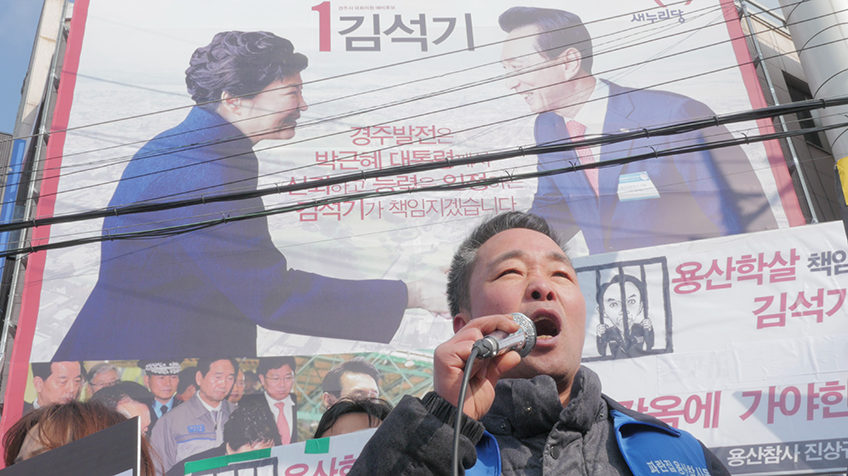 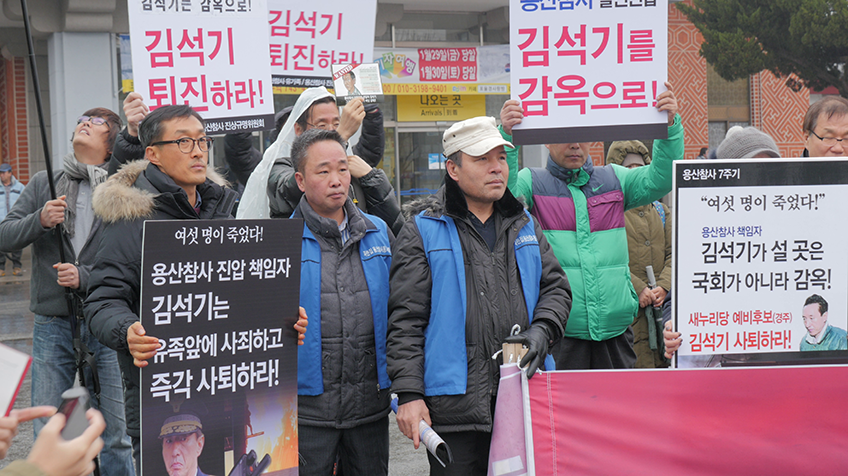 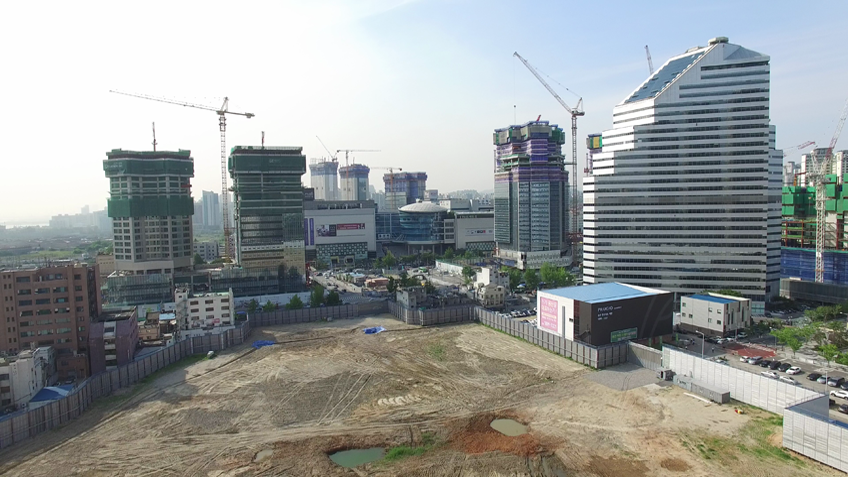 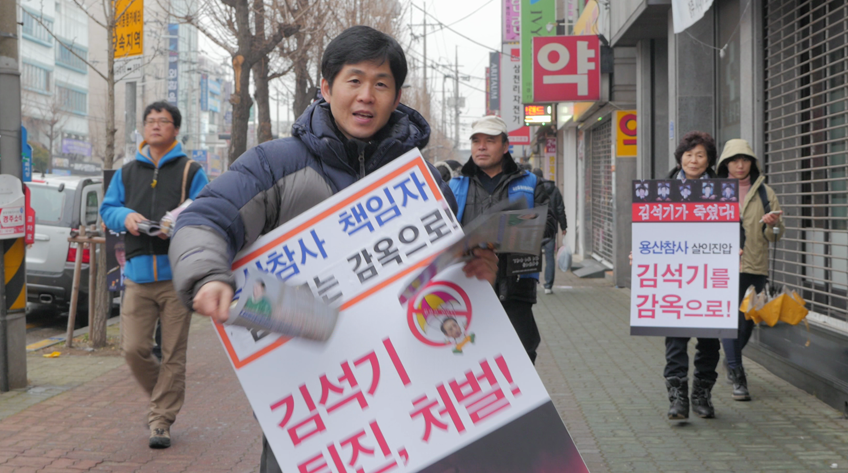 In October 2015, the evicted residents who had imprisoned on a false charge of killing a policeman assembled in a place for the first time after the Yongsan Disaster six years ago. They had occupied a watchtower against unreasonable redevelopment policies and in protest against violent suppression used by riot police in 25 hours of their sit-in demonstration. Their colleagues had died from an unknown fire, and they became criminals. The delight of meeting again lasts only briefly. The ‘comrades’ rip out cruel words while blaming each other.

It’s been 7 years since Yongsan Disaster took place. It has also been 7 years since 5 evicted residents were accused of being together as co-principal offenders at the spot instead of exact cause which was a rare trial. The film proceeds with voices of the 5 who served more than 4 years because they were on the watchtower. The previous work 2 Doors (2011) started this series with the SWAT team to reveal the truth and takes standard tactics which listen to the evicted who were at the agonizing scene of the accident. In that sense, The Remnants and 2 Doors are continuing works but they are heads and tails. Most of all the film makes a choice to reflect and to remember the inside first not the way of putting an edge on the outside absurdity. Beginning with the present condition, it goes through regret, disappointment, self-resentment, guilty conscience toward the truth and it is beyond our capacity. However, it never stops its tough attempt for the truth of that day while revealing victims’ weakness. It is desperate that much. The film is also tracing back to the incident with interviews, the memories. The truth and someone’s memory are engaged in the film but the memory is also engaged with desire of the person who remembers and takes an independent road. The memory of that day brooded over 7 years is also another homework for all of us for fact finding work. Although the film takes standard tactics which is an interview documentary, The Remnants has many layers within it including unstoppable self-examination. [Lee Seung-min]