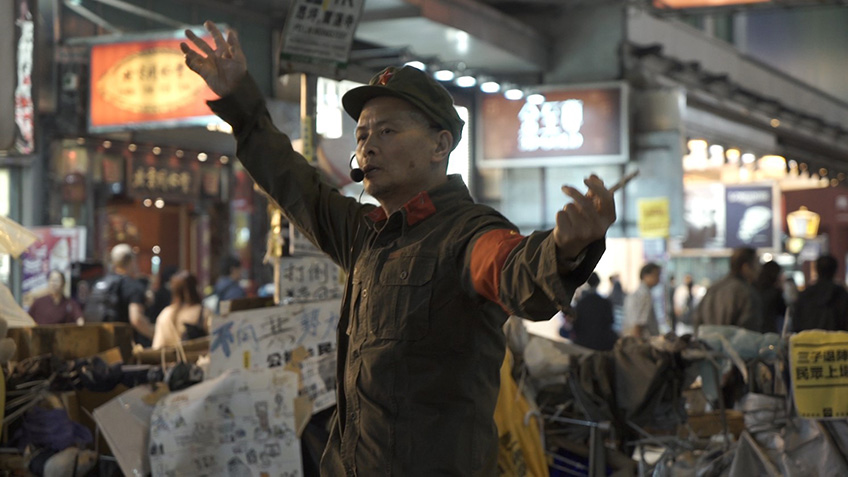 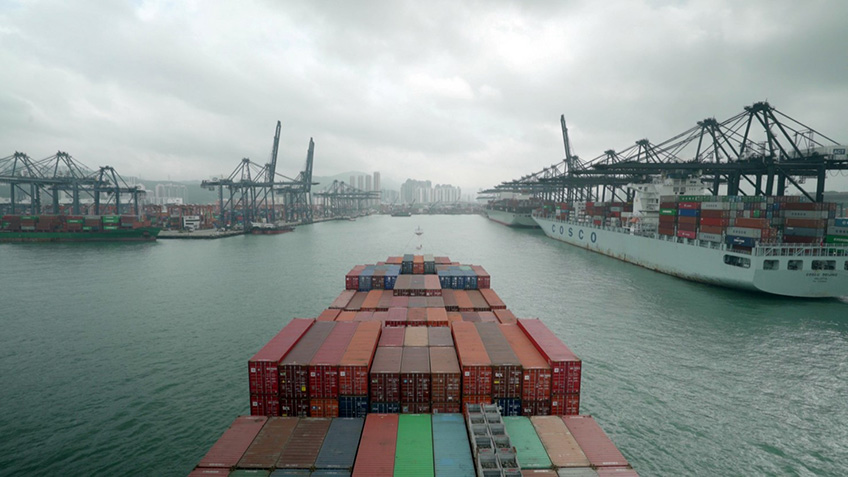 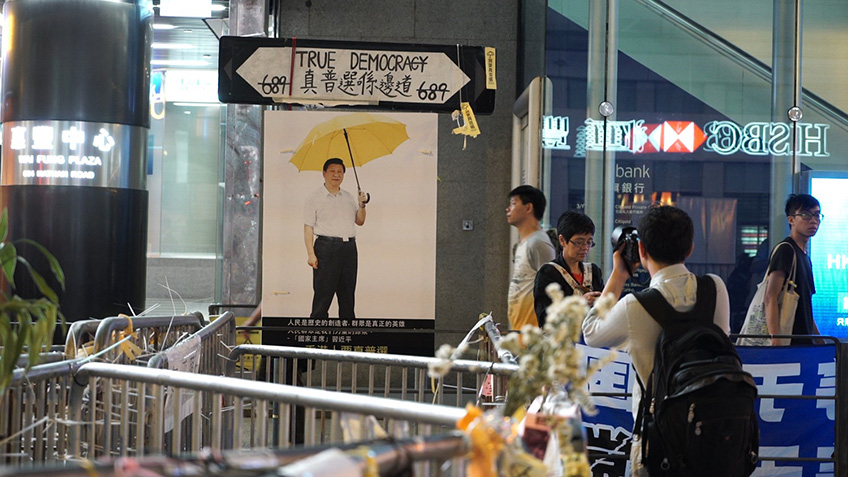 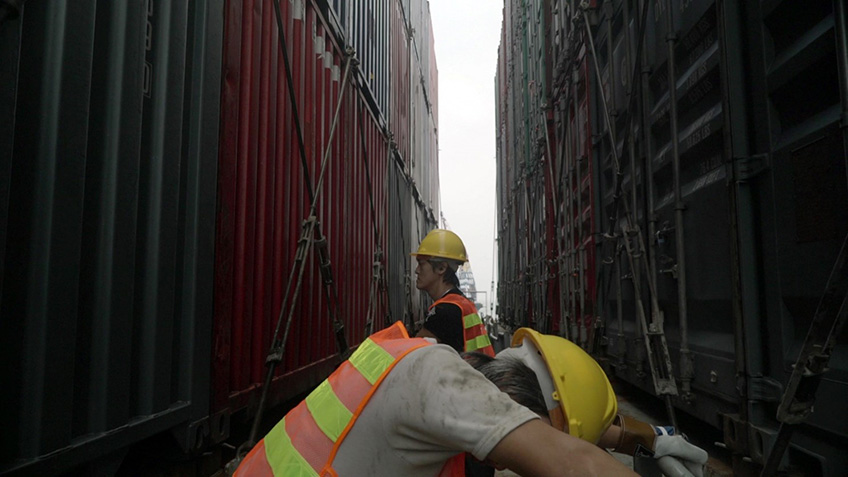 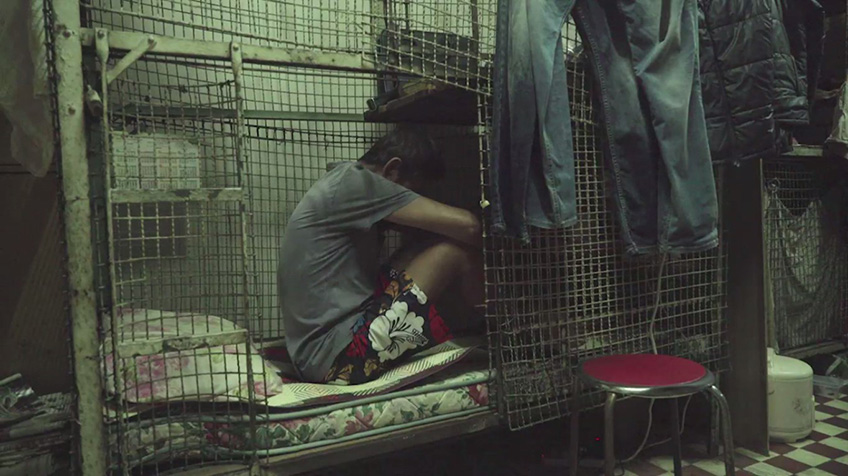 Traces of an Invisible City

The film presents urban space in Hong Kong as a vivid showcase of the hidden logics of globalization, capitalism and historical changes of today’s world cities. The film contains three chapters that is parallel to but interwoven with each other: global, local and border space. The film examines a series of urban landscapes in Hong Kong to illustrate the tension among their visual existence, function and ownership, and how the city’s public space has been constructed, used, owned and interpreted.

is an essay film showing insecurity of Hong Kong under turbulent cultural and political changes due to globalized capitalism. What is chosen by this film that tries to challenge the previous image of Hong Kong while shows how the City of Hong Kong has been changed since the reversion of Hong Kong to China in 1997 is Hong Kong Convention Center, the street where Umbrella Revolution took place, and the city of China, Shenzhen.

In July 1997, when China needed a ‘virgin’ space to hold a ceremony for the reversion of Hong Kong to China, China opened Hong Kong Convention Center and used it for the ceremony. Now, the building is the biggest convention center of Asia holding a lot of exhibitions and fairs. The yellow umbrella march developed into a movement for democracy of Hong Kong against an election system suggested by China began at Victoria Park to the legislative Council of Hong Kong. Hong Kong police used tear gas to suppress citizens, this yellow umbrella march developed into 3-month street occupation. Shenzhen, once a small fishing village across Hong Kong 30 years ago went through dramatic economic development and transformed into a modern manufacturing city which was celebrated as a successful example of China’s reform and open-door policy.

Images in the film show these three different landscapes revealing clashes between social classes, visual changes within space, complex social dilemma. It is a work of questioning about what space is allowed to what social class, and which class experiences which space as well as a work of exploring. [Park Hye-mi]​