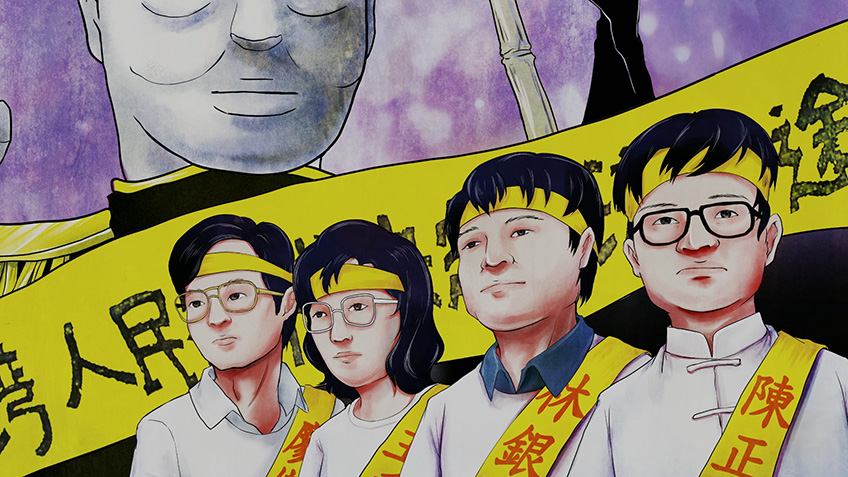 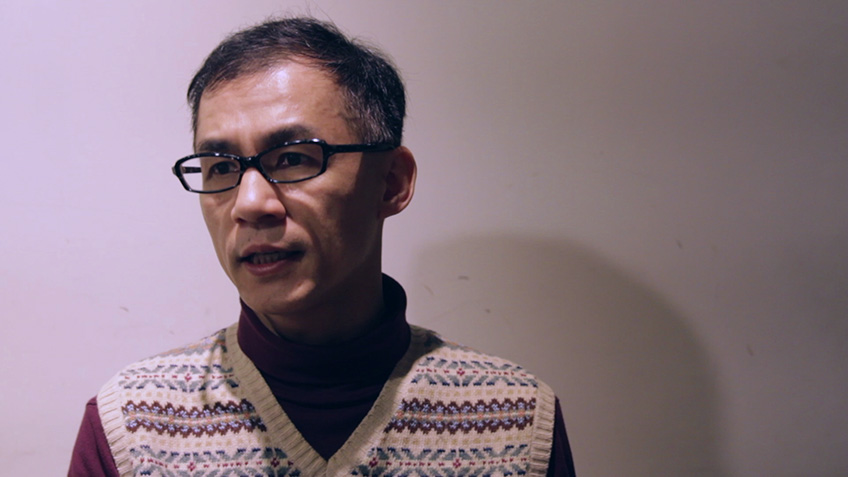 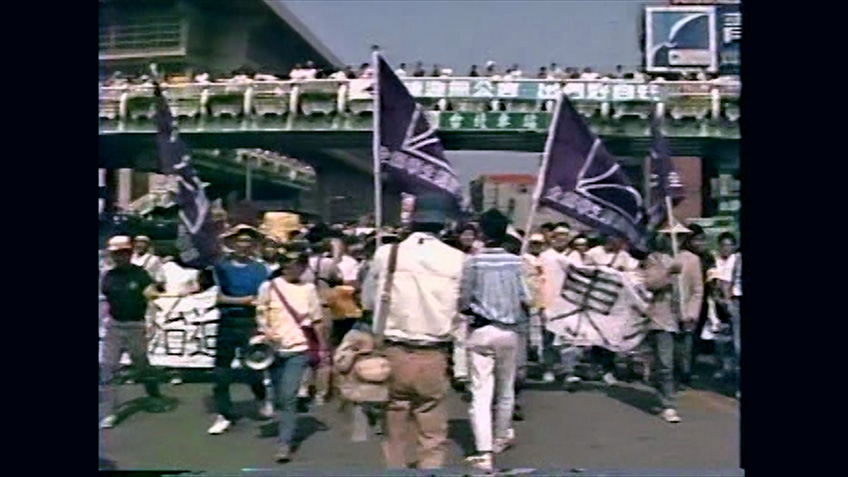 Martial law in Taiwan was lifted in 1987. Since then, hopes for all kinds of reforms and democratization were raised. However, in May 1991, the Bureau of Investigation arrested four young people. This generated fear for the 'White Terror' in society. Through in-depth interviews and research, the film re-examines the Taiwan Independence Association Incident in 1991.

‘Democracy, Liberty, Human right’ is the most fervent chant irrespective of time, coming from the societies that are eager for change. The slogan is still valid, and we have made changes under the shared slogan. The martial law oppressing the Taiwanese society had been lifted in thirty eight years. But the hope for the democratic reforms was temporary as the Wild Lily Student Movement and the Taiwan Independent Association Incident occurred in succession in the early 1990s, and this brought back the fears of the white terror in Taiwan. The director, who had been a student at the university in the center of the case at that time, had access to the oral history of the Taiwanese Independence Club case and retraces the fragments forgotten in the history of democracy movement in Taiwan. The young people expecting the dawn of democracy went on strike with occupation and held a student strike in order to make the nation which would allow to engage everyone in politics. Though all these movements marked a crucial turning point in Taiwan's transition to pluralistic democracy, the social reform was still far off and the chants for the Taiwan independence and the democracy continued.

This documentary explores carefully the meaning of democracy movement through in-depth researches on and interviews with people involved in the protests at that time, and sheds light on the past and the present democratic reform in the Taiwanese society. We could perceive the changes of the younger generation encouraged by the fights for democracy recently ensuing in Taiwan through 'The Last Insurrection' , the paradox of the generation that made a new history by the Sunflower Student Movement when they had occupied the National Assembly chanting for defending democracy in 2014. [Choi Min-a]​