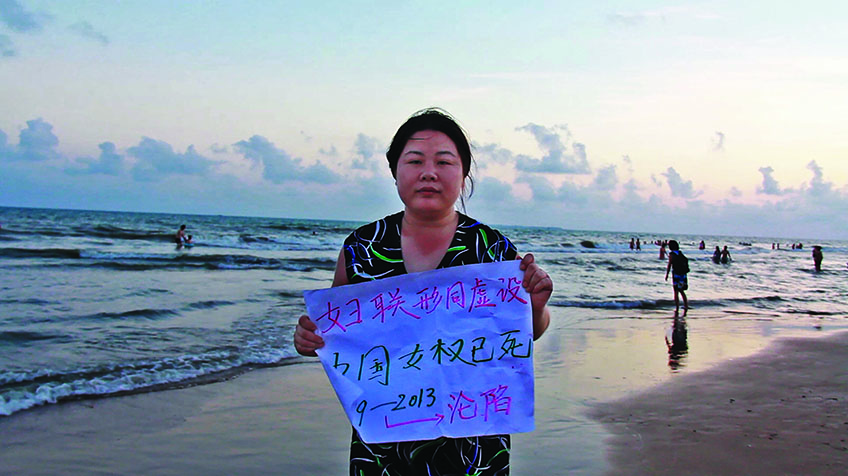 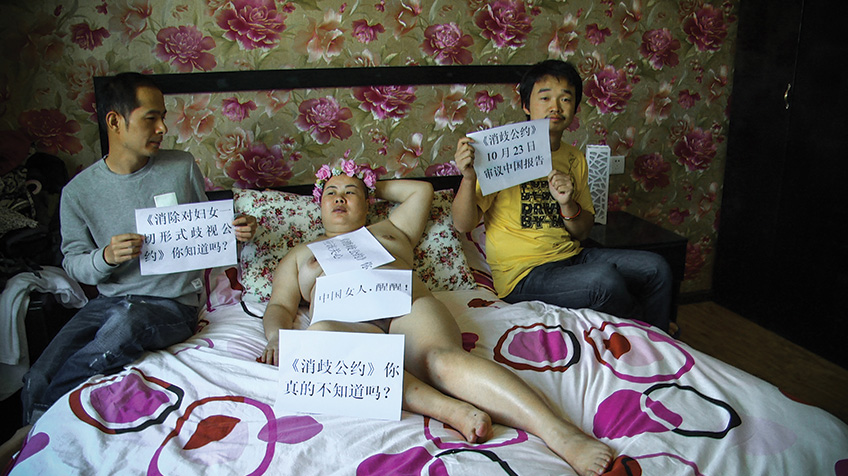 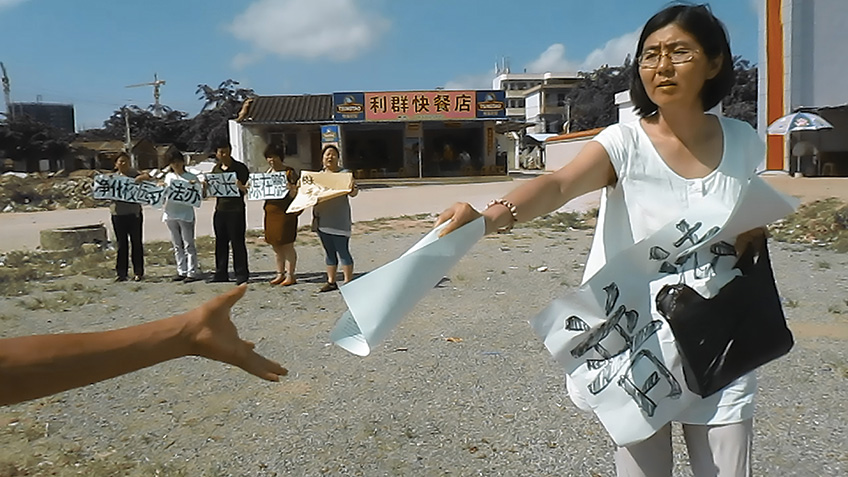 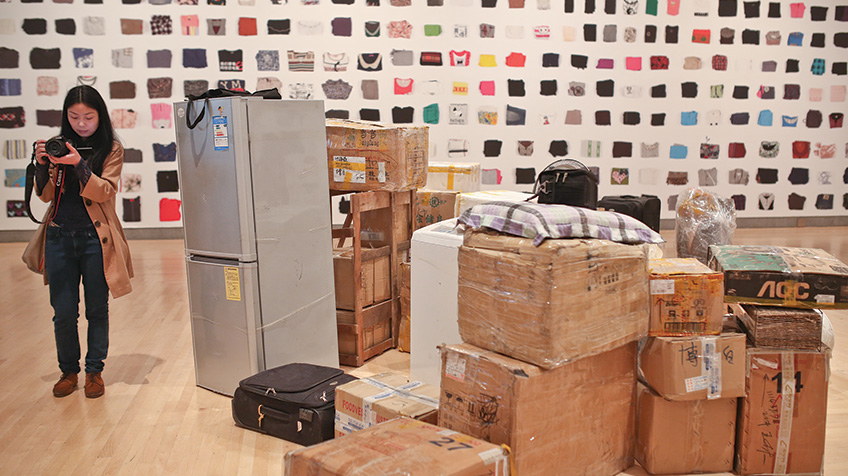 Six elementary school girls were sexually abused by their principal in Hainan Province of southern China, but the states shrugged off the case. Haiyan, alias Hooligan Sparrow, organized a demonstration to protest the case and was marked as enemies of the state. She never stopped struggling under constant government surveillance, imprisonment, face interrogation and harassment, and her story spread quickly through the Internet.

In a society controlled by the country, what can social members do and must do. A female teenage was raped in Hainan, China. The principal and governmental official were in the frame as rapists but the authorities concealed, then a group of feminist activists revolted. “If something happened, it is never an accident. That must be involved with this accident.” In a society where someone believes she may disappear and that can happen at any time, they speak, act and struggle. Hooligan Sparrow shouts out women’s rights in the middle of the society, a woman holding a camera follows them as another participant of this struggle. They have constantly been monitored, detained and threatened, but never stopped. They hold their own weapons, record the reality, move toward justice and they believe that’s their mission. As the case proceeds, camera’s moves from the scene to emotion. What is the social justices making them jump into a burning pit, from where it is caused and what face the fear has. They readily present them before camera and invite the audience to participate in the movement. In a society where national power publicly tyrannizes, the existence of these brave women who keep standing up with their voice, not by superficial protection, gives life to Holligan Sparrow. [Choi Min-Ah]