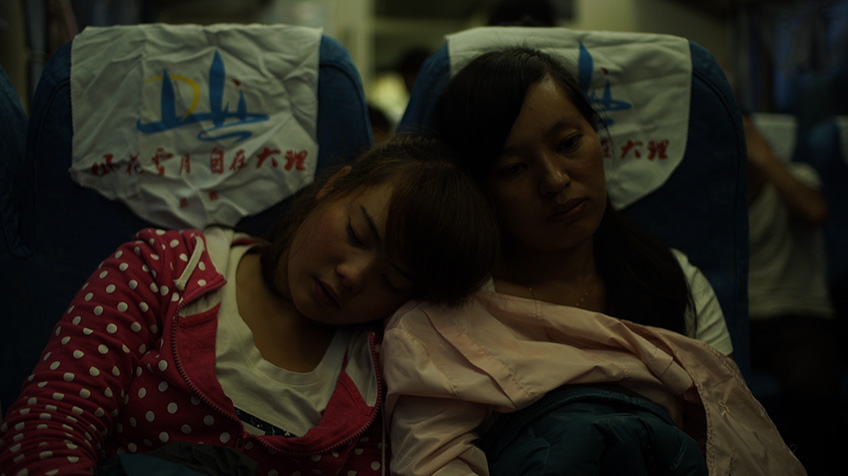 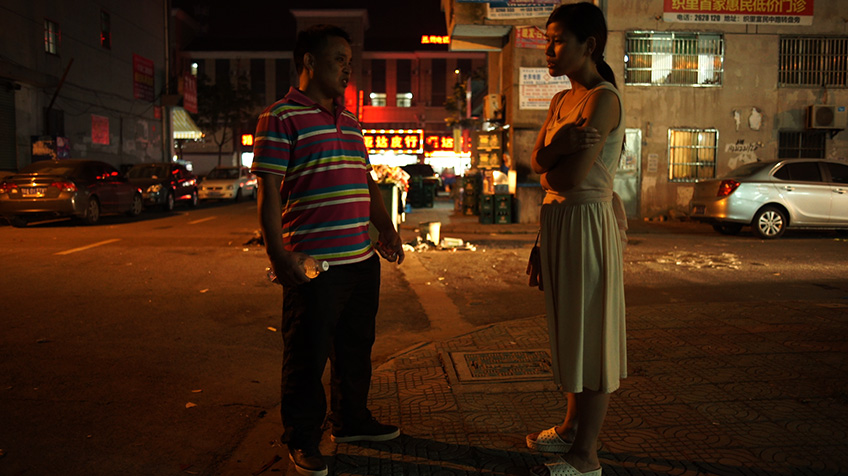 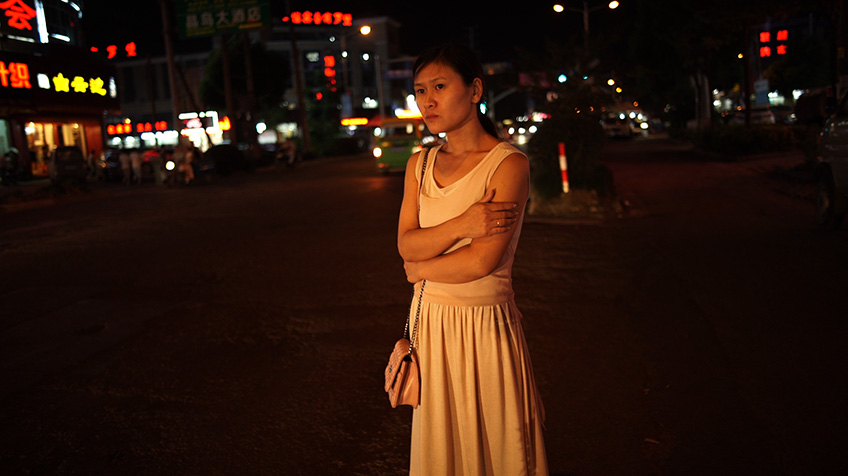 Bitter Money follows three young people leaving their Yunnan hometown to go to work for the first time in one of the busiest city of China East coast, a place with the highest number of part-time workers. In Yunnan province, Xiao Min, 15 years old, embarks in a long journey. Leaving her family, she’s on her way to start a new life with her cousin Sun. They are going to work in some industrial city of eastern China, as seem to do many of the young people traveling the thousand of kilometers by their side in the bus and the train. These young usually live at their workplace, dorms, small apartments, unhealthy rooms. They live as adults but are still teenagers burning their innocence and youth with the unstable situations, economic pressure and the geographic dispersal.​​

In a slew of people who consider themselves as a faithful observer/recorder of the rapidly changing 21st century Chinese society, only a few created any meaningful work so far, and director Wang Bing is considered as one. In retrospect his work is quite different from works-such as Jia Zhangke's work- that contemplates the modernized & capitalized transformation of China. On the topic of contemporary China's temporality there is an unexpected alternations between historical time and post-historical time -this curiosity justifies the long takes in Director Wang's film. This seems to be the source of its special power that exudes from Wang's film. In the film Tie Xi Qo: West of the Tracks in 2003, history emerges in the midst of the inconsistent work and repetitive daily life. A languid endurance stasis entwines with oral statements in his 2007 Fengming, a Chinese Memoir. In nature, a place that seems unrelated to history, the camera wanders around the characters until the hors-champ foreshadows an ominous historical location in 2010 Man with No Name and in 2013 'Til Madness Do Us Part. In this year's Venice Film Festival director Wang premiered his film Bitter Money where Wang follows the life of the young men who leaves their Yunnan Province hometown to work at Li Ming, an industrial area near Shanghai. The unstable camera work shows one character to another almost randomly, and through this repetitive transition the film heaves into an amorphous state defying any kind of the standardized format. The confusion, the disorientation and the feeling of dislocated time covering characters gets allotted to the audience throughout the movie. History is the relentless gaze that stares at the audience in director Wang's film. [Yoo Un-Seong]