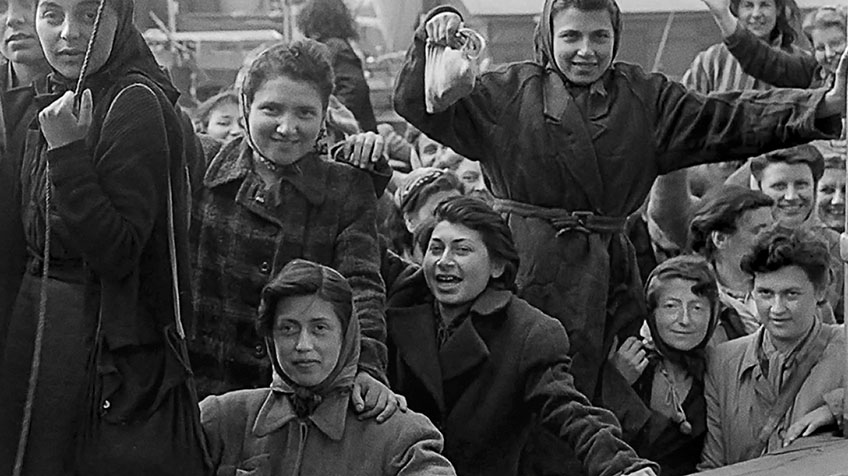 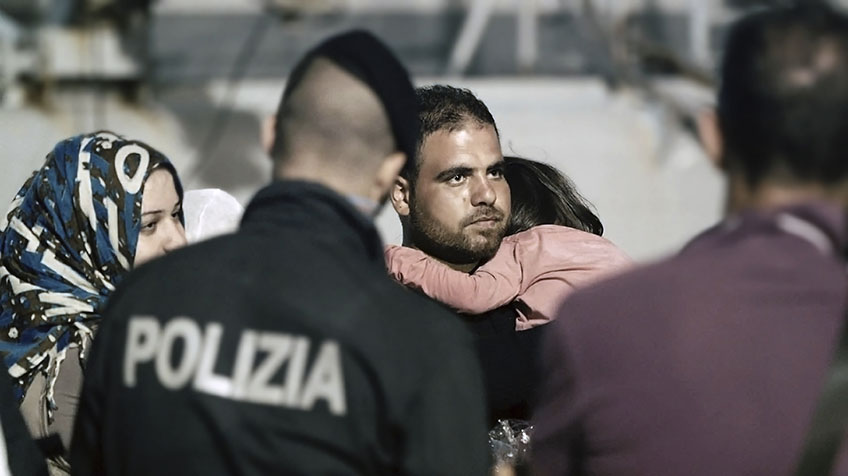 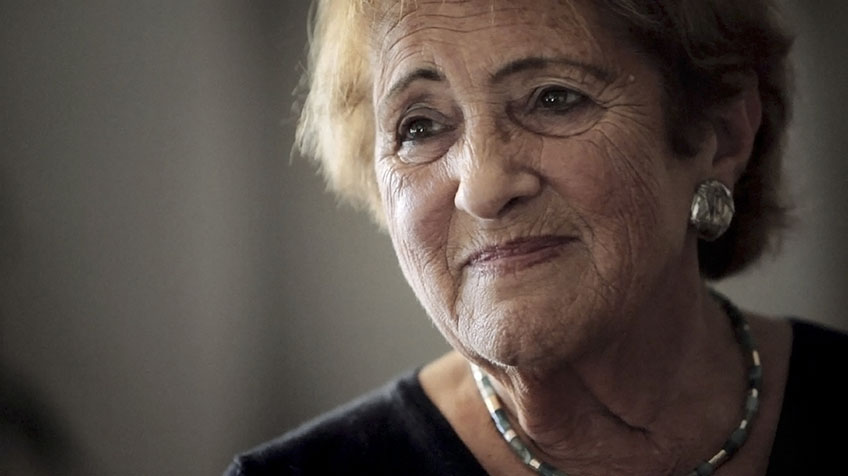 Every Face Has a Name

On April 28, 1945, ferries with survivors from the German concentration camps arrive at the harbor of Malmö, Sweden. Now, 70 years later, the survivors see this footage for the first time and recognize themselves. They relive the happiness, confusion and insecurity of that extraordinary day when life began again. All are united in this moment of liberation. Scenes identical to those in 1945 are repeated all over the world today. Endless stream of war anonymous refugees forced to leave their home countries.

A group of shabby people get off a ship. They wave their hand to the camera. The people with looks of a pleasure, confusion, sadness, relief, expectation and hope are those who were imprisoned at the Nazi concentration camp, and now got released and arrived as the status of refugees at a port of Sweden. When we see such image on TV news, we just perceive the people as a lump of ‘refugees’ or as figures of the statistics. However, they are individuals with each own voice and story. As the title suggests, this film gets each of the people filmed on the day their own names back. Tracking and finding the people scattering all over the world, this documentary film team shows the archival footage where the people was filmed in and listens to what they remember. A boy who has been dressed as a girl since his age of 3 lest he should be discovered that he is a Jew, an American girl who was mistaken for a Jew and arrested by Gestapo when she visited a relative in Italy, a man who were participating in the Norway resistance when he was arrested. One survival story follows after another. Most of the people who see their images filmed 70 years ago still remember how they felt and what they thought on the day, which suggests how unforgettable and important the day was for them. We see other people situated in similar place in current days; the refugees fleeing from the variety of the hardship to Europe. In the ending part of the film, the director asks audience to listen to their life story while getting them their names back. [Park Moon-chil]