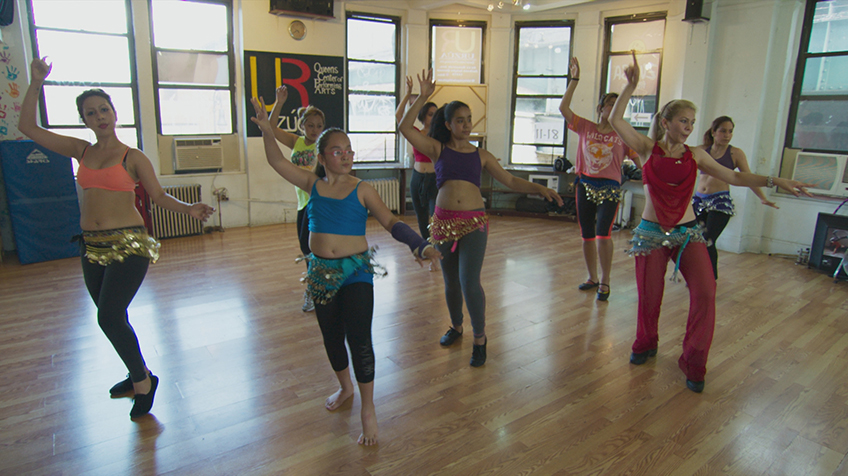 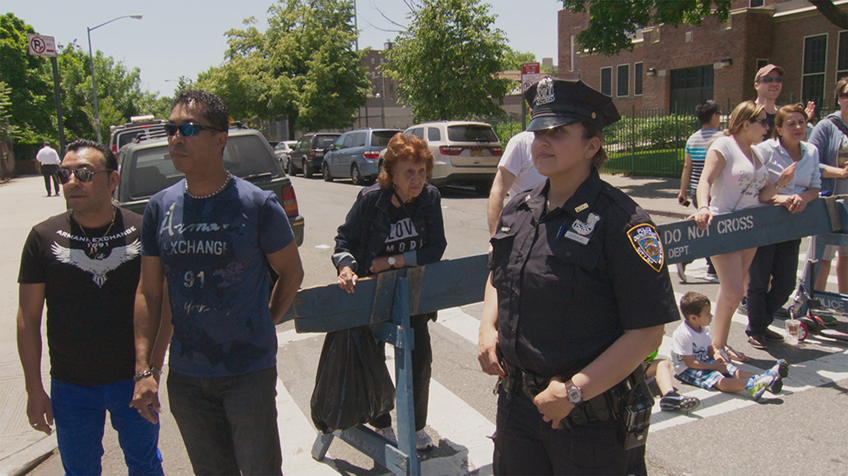 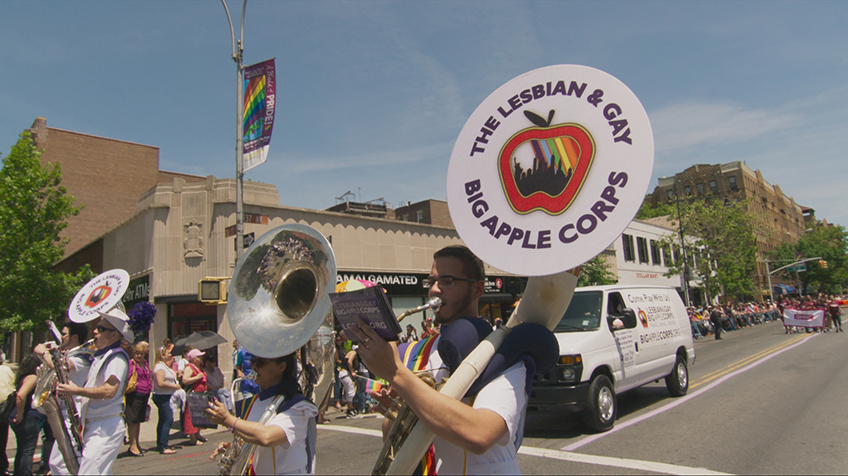 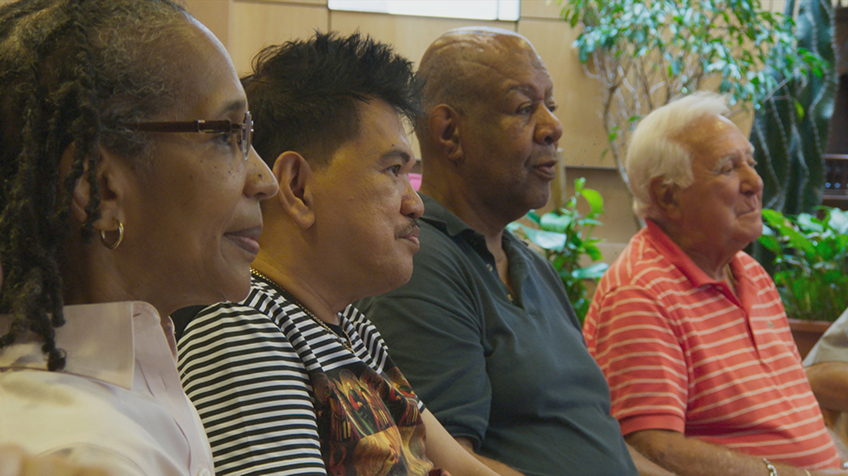 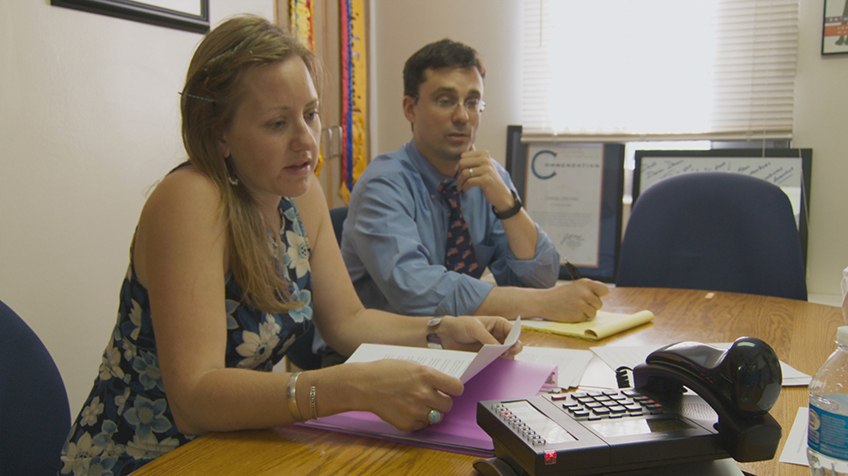 Jackson Heights, Queens, New York City, 167 languages are spoken, is one of the most ethnically and culturally diverse communities in the World. The people live in Jackson Heights, in their cultural, racial and ethnic diversity, are representative of the new wave of immigrants to America. The subject of the film is the daily life of the people in this community and the conflict between maintaining ties to traditions of the countries of origin and the need to learn and adapt to American ways and values.

A leader of the American Direct Cinema, Frederick Wiseman has no word with his voice in this documentary, Jackson Heights, but in which there is a myriad of different voices. It does not really sound the First World pop music, but the world music on the street full of people. Jackson Heights doesn't belong to the mainstream white society. And its inhabitants are in the face with the issues in the modern society with sexual minority small tenants immigrant workers' wage, labor, environment and citizenship, traffic problem, urban environment, problems of the aged etc., like in any other places in the world.

A variety of debates regarding those issues in different community centers, coffee shops, and hair salons, contain the real Jackson Heights' stories.

It is the communication, debate and fight of right that are the true virtue to sustain Jackson Heights. Its various landscapes result from the self-motivated city with the history of the inhabitants who have communicated and fought for their rights. Jackson Heights is so lively to keep this tradition of the communities as wisdom. They talk about their rights in the past, the present and the future, therefore they could not hesitate to solve lots problems. The records about the city are important to teach us the history and the rights of its inhabitants who continue to meet each other and fight and in order to make their space better. The age-old wisdom from Jackson Heights says that a city is built from the experiences and fights that the inhabitants themselves have gone through and that they are the arms for us who are in the face of the problems in the modern society. [Chai Hee-sook]​