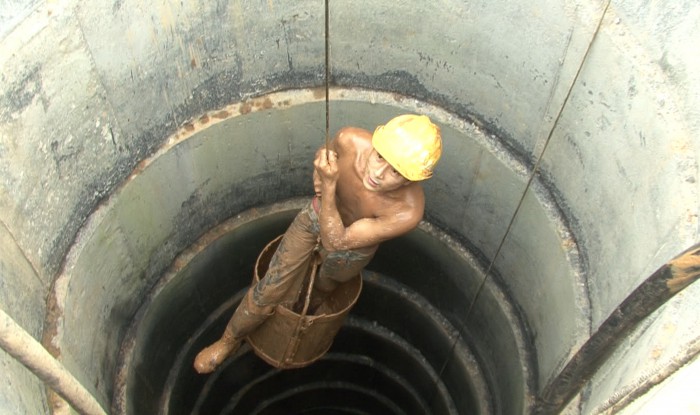 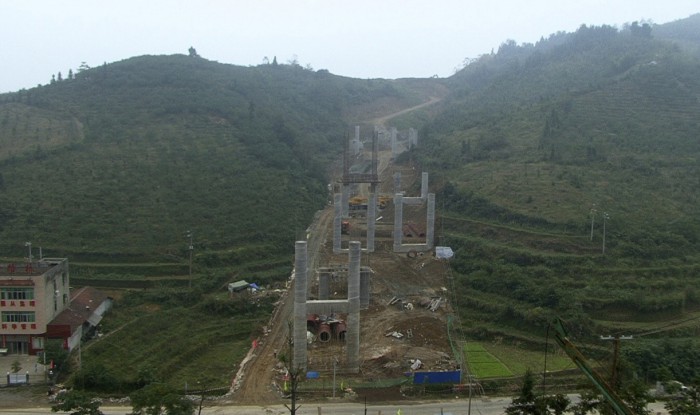 The Chinese director Zhang Zanbo managed in 2010 to get unique and unprecedented access to the implementation of the 586 billion USD financial plan that the Chinese government implemented as an attempt to minimize the impact of the financial crisis on the world’s second largest economy. For more than three years the director filmed the making of a section of a highway through a quiet village in Hunan, a province in central China. This is the province where Chairman Mao was born. The result is a rare insight to China and its economy.

In November 2008, China’s central government announced stimulus plan investing US dollar 586 billion to promote domestic economic while defend global economic crisis. This vast amount of money, almost 661 trillion won, was invested to build national infrastructure and social warfare services. After the plan, for less than 10 years, China had constructed the longest highway in the world within the shortest time. The director, Zhang Zanbo, who has been interested in individual Chinese’s’ dignity and life condition living in super-fast economic growth after he graduated from Beijing Film Academy in 2005, started recording highway construction site near a village in Hunan of southeast area of China, for 3 years since 2010. With extraordinary insight of the director penetrating irrational Chinese society, the film follows Mr. Meng, the vice president of the construction company supervising highway construction in four chapters. As the film proceeds, various issues are revealed such as conflict with local residents, workers in poor working condition, and compensation problems for wounded workers and evasion of responsibility of company and local government, and secret deal to cover shoddy construction. Here, highway construction becomes a mirror reflecting absurdity of Chinese society and lives of Chinese people neglected in the ultra-speed economic growth. The people singing about the greatness of the country and the party at the 90th anniversary of Chinese Communist Party and highway dedication ceremony become a sharp metaphor for ironic Chinese society at present. [Jo Ji-hoon]