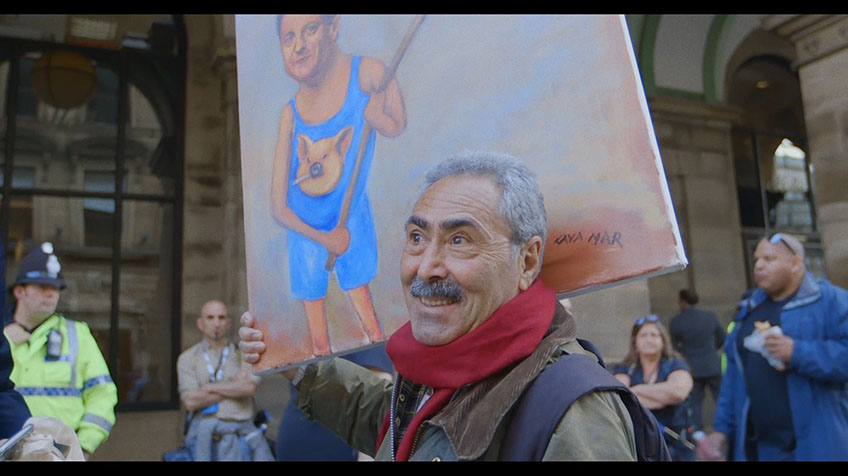 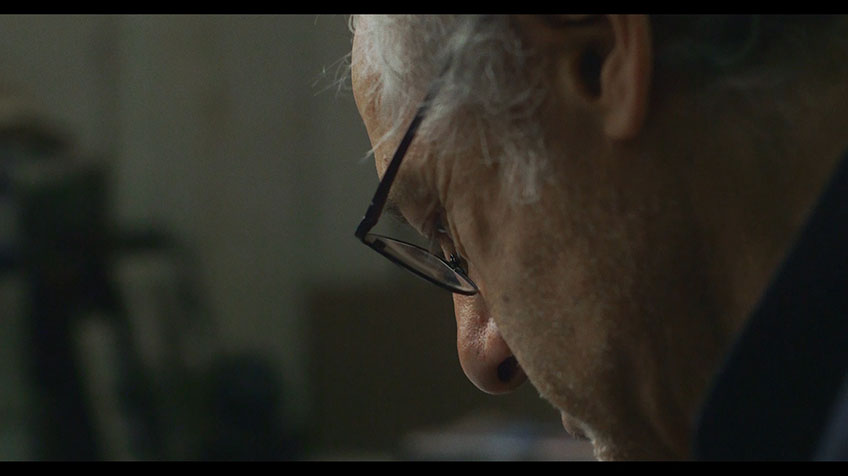 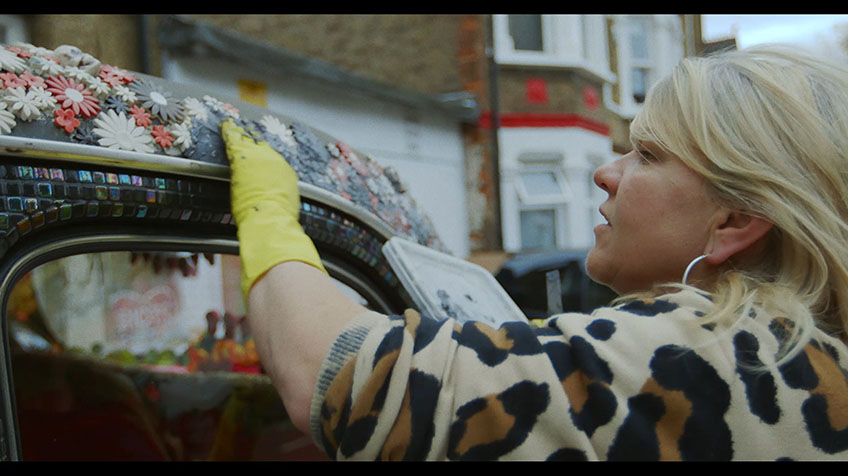 A look into the artists behind some of the UK's most renowned political and activist art.

This film revolves around 3 artivists. Artivism, newly coined portmanteau word combining ‘art’ and ‘activism’, aims to express his/her own political ideas or expose the unreasonable indictment of the society by the means of art. However, it is distinguished from the art of propaganda as it does not exploit art for the political propaganda, but rather it treats art and social activism as equals so that they can complement each other where their message communicating with the public. Showing the works of and interviews with 3 artivists―Kaya Mar, Carrie Reichardt and Peter Kennard, this documentary film asserts the necessity of artivism and its role. The film states that when the art and the activism, each of which seemingly lies in the extreme ends, meets, their power, fun and convincingness are doubled. Above all, this film places a high value on the power of artivism which brings the public’s attention to the subject and ideas not in the peremptory way. Meanwhile, the film sheds a light on the problems and concerns with financial, career and artistic issues, without being yet accepted as an artist from a traditional perspective, that the artivists are wrestling with. Nevertheless, what makes them do this work is not a specific purpose but it’s because they feel they have to do. This short length film questions us about the social mission of the art and about how the social activism communicates with the public. [Lee Seung-min]