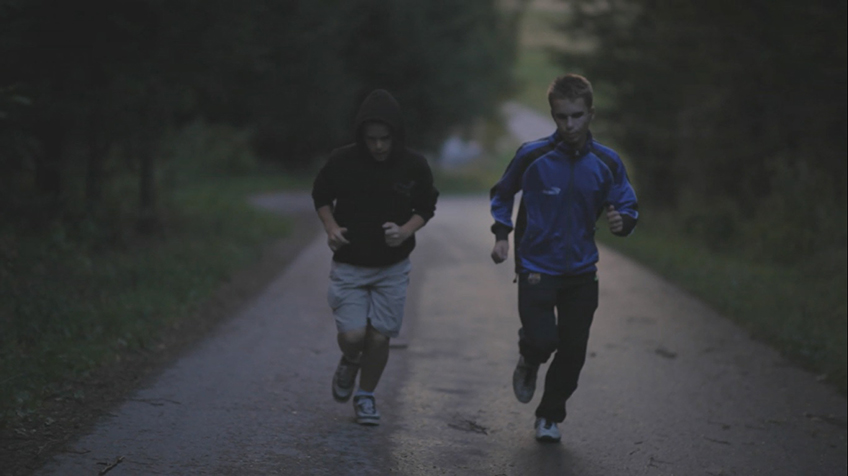 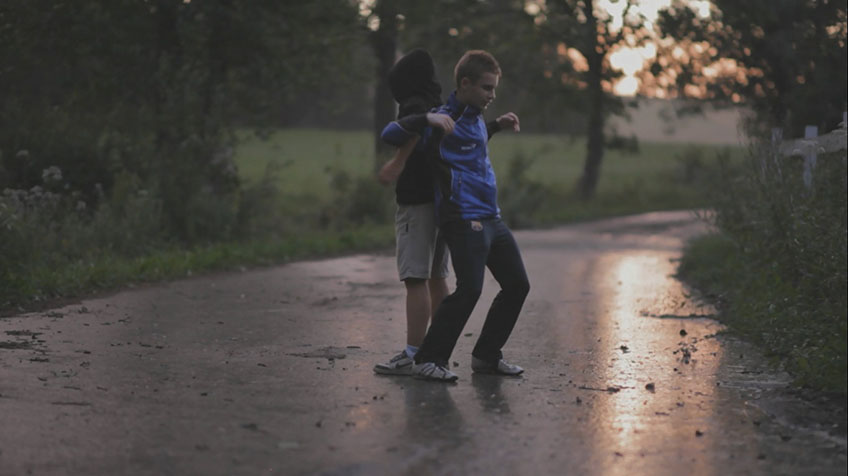 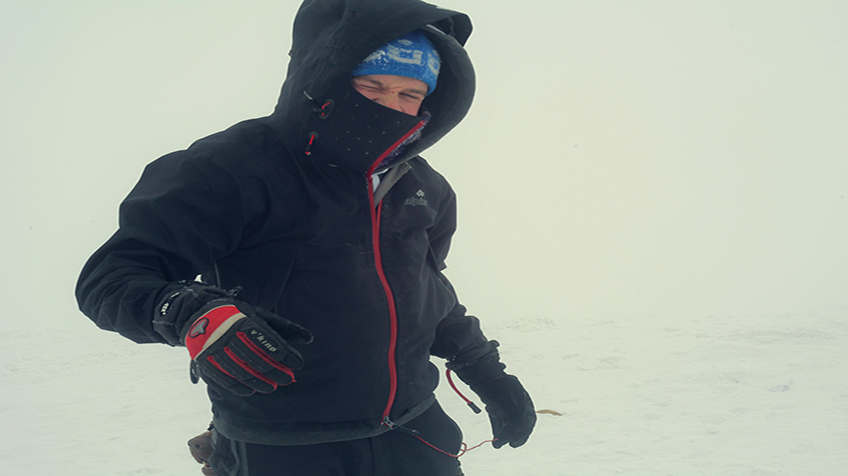 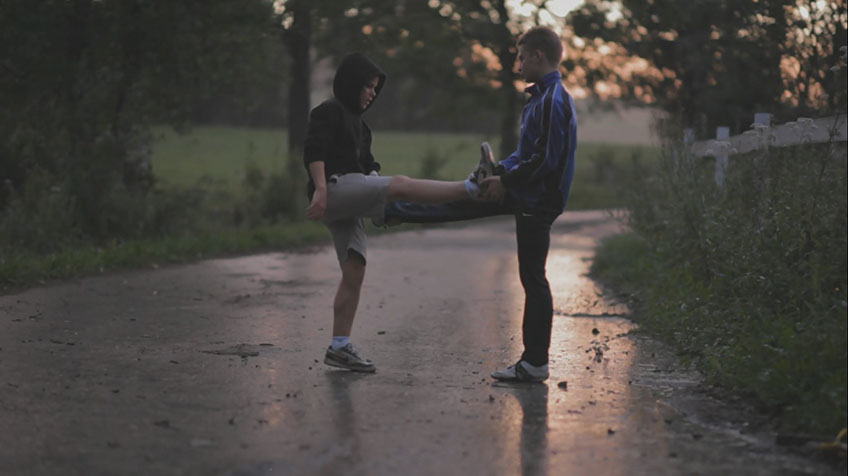 Two teenage brothers live in a small village in the South of Poland and reached the top of possibilities in a local football team. Now the next big step awaits them. But if they would be chosen, they should move from their home and start living in another city. They cannot apply to the same team, so they would be completely on their own. Apart from rivalry between the brothers we observe attempts to fulfill their father's dream—he tried to play football

professionally years ago but failed.​

There is a small town in Poland. Landscape of this town is warm and friendly but even at first glance one can tell this is a formidable place where people live in penury. And there are brothers who dream of being aspiring football players in the future. Without each other the morning stretches would have been a lonesome performance. Without each other the evening run would have been a desolate race.

They rely on each other and play ball. In the short 26 minute running time, their mother never makes an appearance on screen. It is not because the running time short. The life of the father, the mastermind in his two son lives, overlaps throughout the film silently. He also dreamt of being a player but failed at being one. But that certainly does not mean that his life as a father failed. He raises his two sons with utmost sincerity.

The virtue of this short documentary is the bittersweet humor it carries. Without no doubt humor exists even in a pauper life but there is resolute sense of humor that helps one endure life. In the beginning of the film, the father falls down when he tries to teach his sons soccer skills. Two sons already surpassed his father's soccer ability.

However, the future of the brothers is not a bright one. They have a small frame and also have injuries. But what can you do? C'est la vie. When ball rolls toward them, they know how to play ball better then their peers. And as life goes on they must run towards life as a player. They are poor and have no special connections but the brothers have each other. They run curved village road as fast as they can with each other.