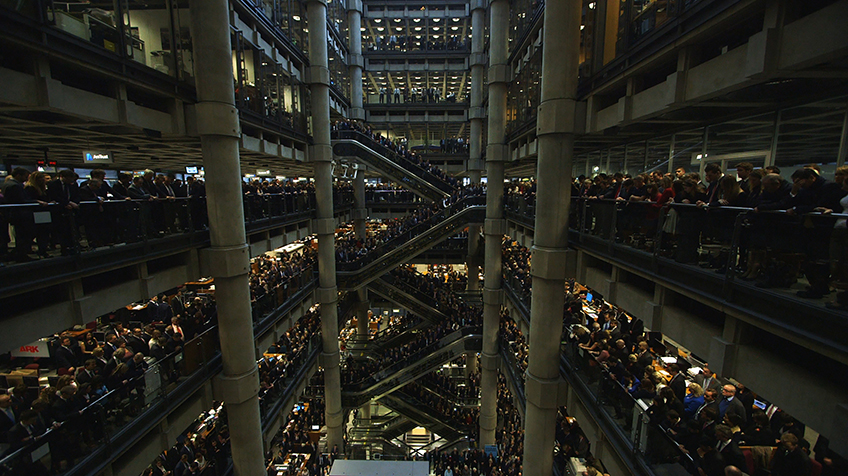 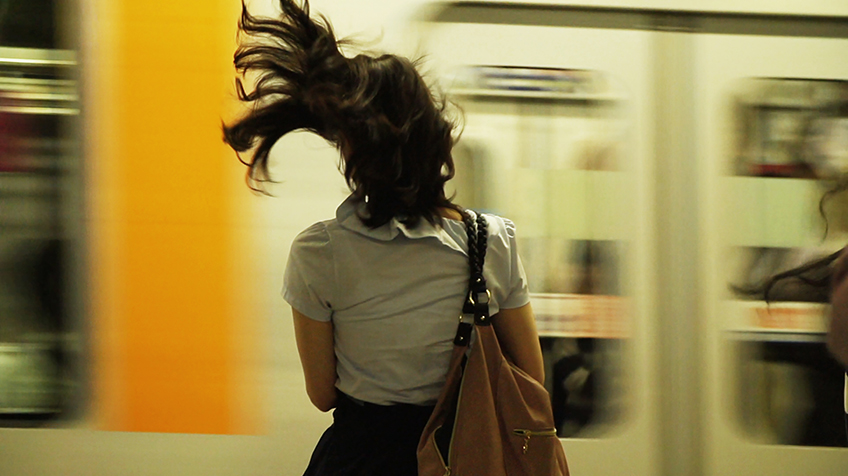 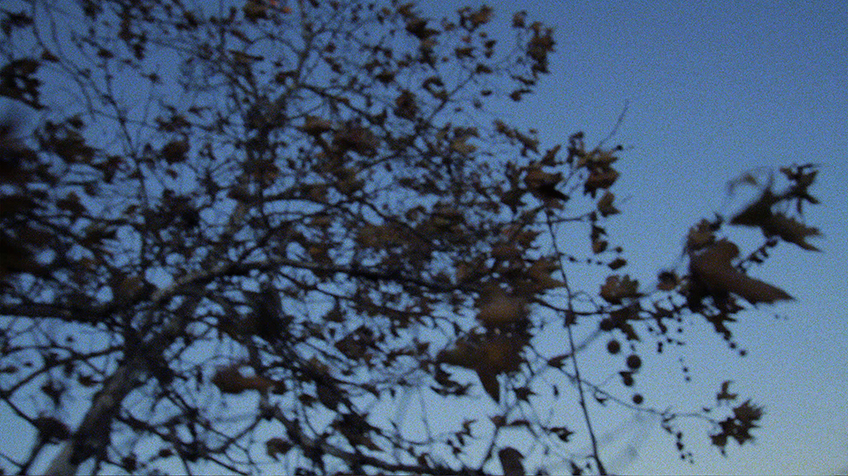 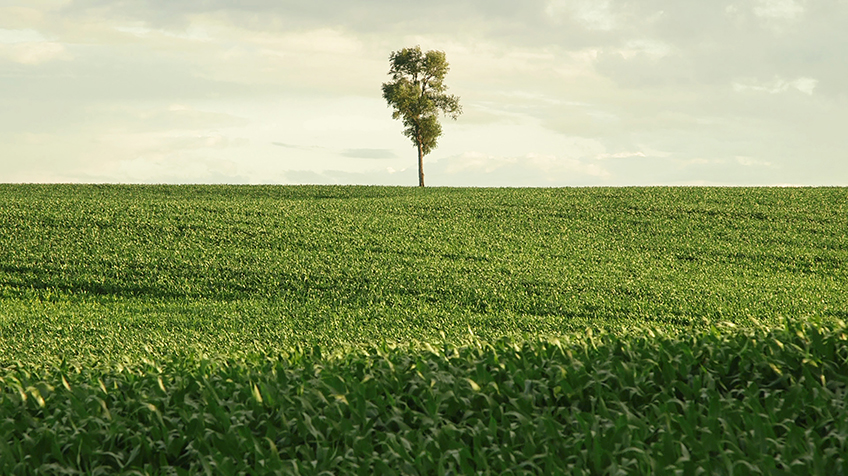 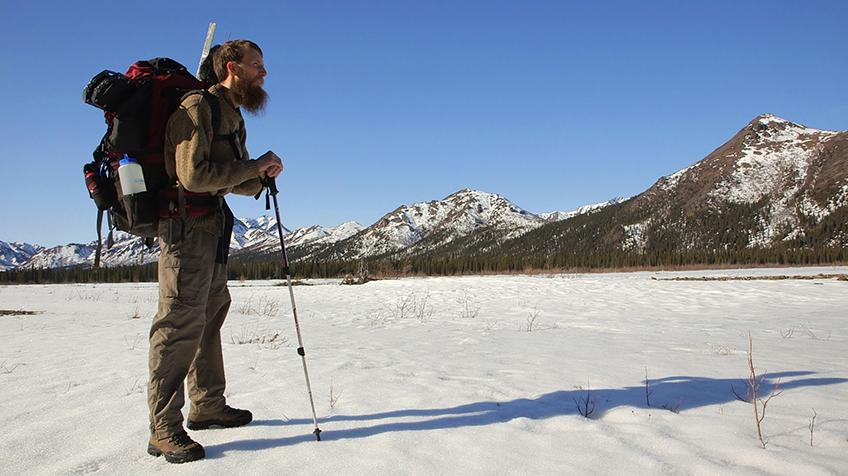 In Pursuit of Silence

Amidst all the technological innovation and the rapid growth of our cities, silence is now quickly passing into legend. Beginning with an ode to John Cage’s seminal silent composition 4’33”, the sights and sounds of this film delicately interweave with silence to create a contemplative and cinematic experience that works its way through frantic minds and into the quiet spaces of hearts. In Pursuit of Silence is a meditative exploration of our relationship with silence, sound, and the impact of noise on our lives.

A meditation documentary on the value of silence and the influence of noise in our life. It begins with an ode to John Cage’s seminal silent composition 4’ 33”. John Cage, avant-garde modern music composer who composed the silent piece which leads his listeners to pay attention to the nature sound and noise for 4′ 33″. Tree branches shining under the Sun, breeze, the sound of insects, the gentle sound of the water, the framing fields woven with several colors invite viewers to the silent state of the mind. Amidst the silence, we can hear a rich sound of nature. Interviewing people such as a young man practicing silent asceticism, a Catholic monk, a Japanese Buddhist monk, a scholar studying sound and a scientist with questions about silence, the film emphasizes the significance of silence. The documentary casts light on the problems of the noise in modern life as well as on and the spiritual value and the physical benefit of silence. The film alerts to the harmful effect of the noise, which our health and quality life are damaged by.

To let the viewers experience the meditation, the film displays delicately images and sounds. Visualizing John Cage’s saying that silence doesn't actually exist and it is a sound is followed by executing the cinematic medication effect. The silent moment is inserted between every interview, and the scene capturing the moment when a building packed with a number of people loses a sound is impressive. [Lim Sea-eun]​