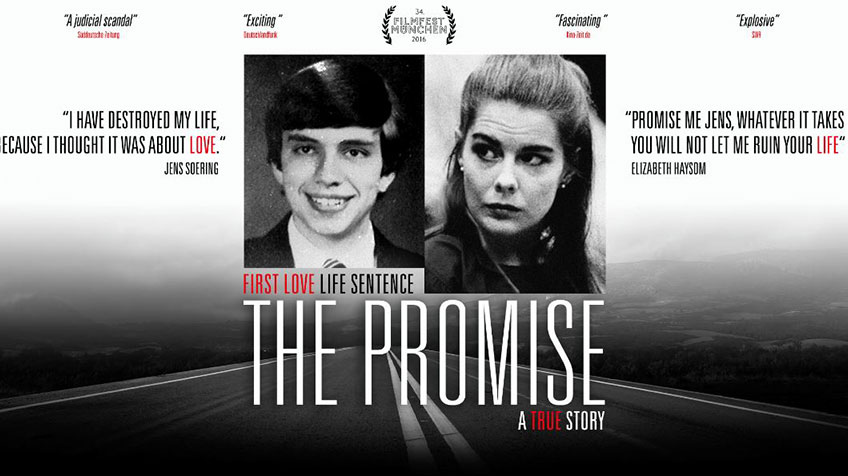 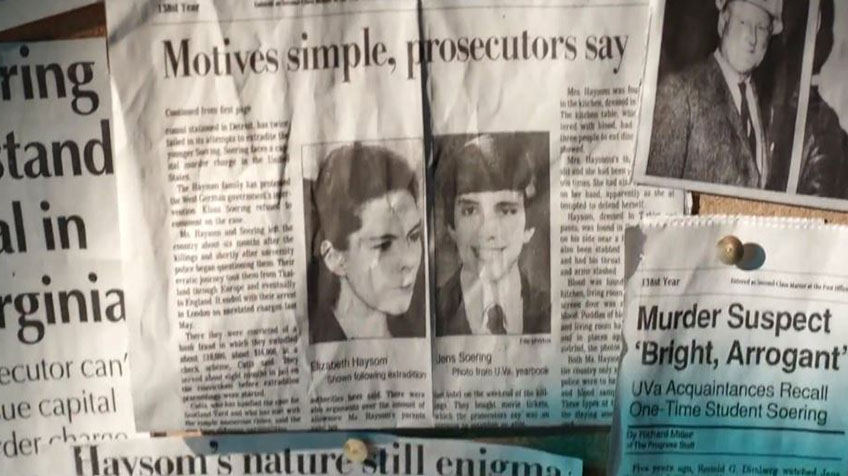 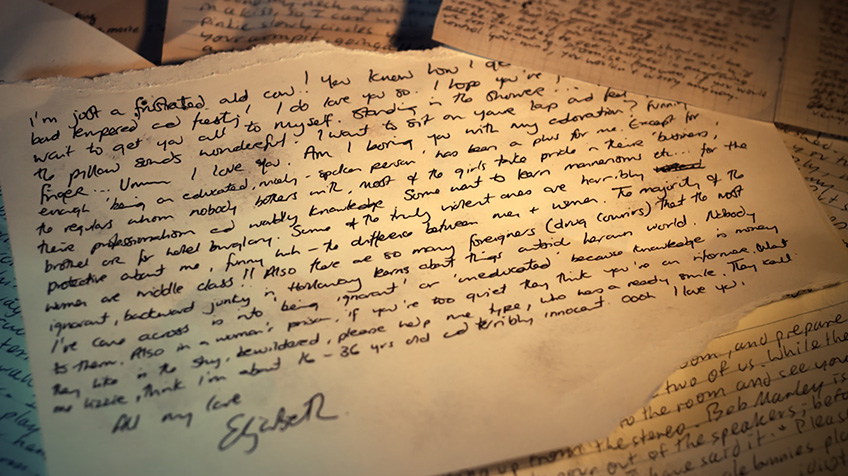 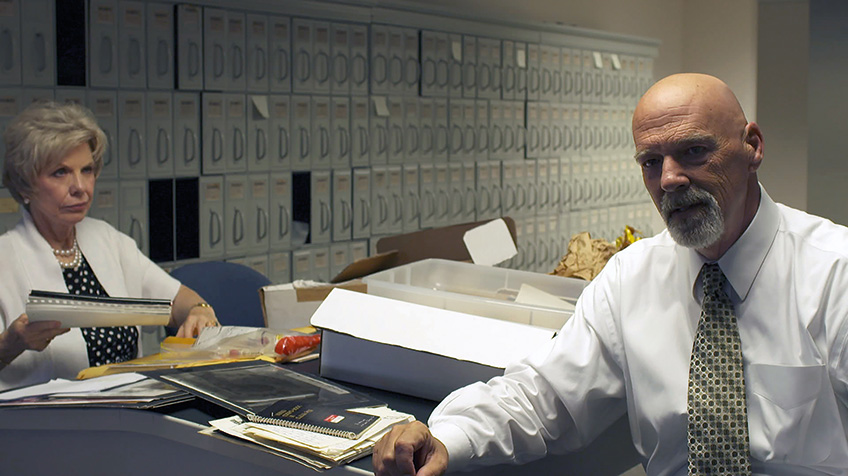 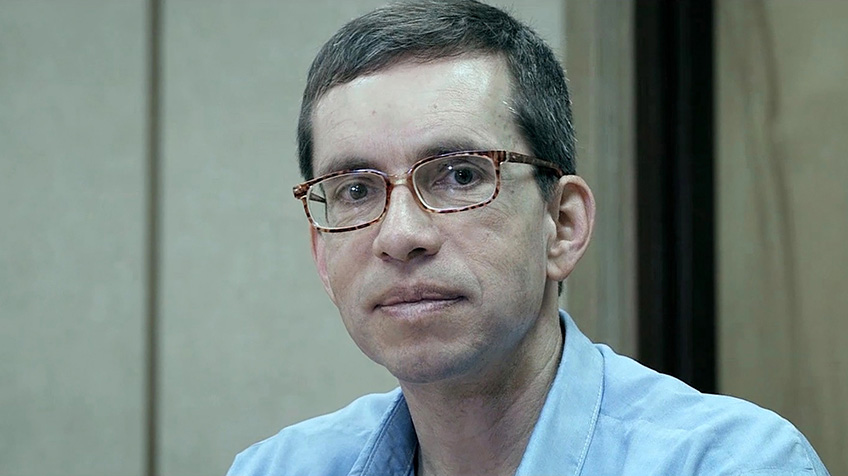 There were an unlikely couple Jens and Elizabeth. The discovery of the bodies of Elizabeth's brutally murdered parents panicked their affluent, rural Virginia community into thoughts of a serial killer on the loose. Suspicion turned to Jens and Elizabeth when they fled the country, crisscrossing Asia and Europe, leaving a trail of passionate love letters, eventually landing in the UK where they were arrested for writing bad checks. Jens says his love for Elizabeth drove him to confess the murders.

Elizabeth, the daughter of a rich family respected in the local community and Jens, the son of the Embassy of Germany in Korea. These two met for the first time at the scholarship student orientation of Virginia University in August 1984. Now these two are in prison for 30 years since they were sentenced to life imprisonment for first-degree murder. The Promise reveals in detail the moment their first encounter in 1984 where fate trapped them and March in the following year when parents of Elizabeth were mercilessly strangled, and then their respective arrests in Hong Kong and England and sentences to life imprisonment given by each different trial. Made by German production, this film reconstitutes what happened in the past from Jens’s perspective presenting himself as innocent. Jens, who made a false confession at 18 to cover Elizabeth, the love of his life at that time, from being a murderer, now in his middle-aged, confesses his unrecoverable lost times.

The film introduces us to where the tragic event happened 30 years ago through testimony of Jens on the incident and interviews with detectives as well as records on the trial. These constant camera work and dynamic development made the audience to consider conspiracy and truth may be hidden behind decisions of legal institutions as if we are watching a well-directed courtroom drama. However, when we realize this is a documentary not a imaginary story written by a writer, this nerve-stimulating interest suddenly turns into terrifying weight of reality and puts us into the uncanny abyss of fear. [Wook Steven Heo]​