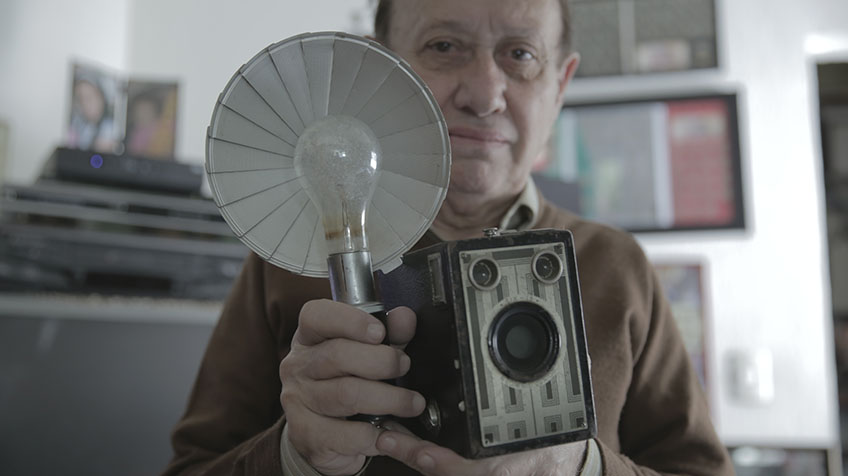 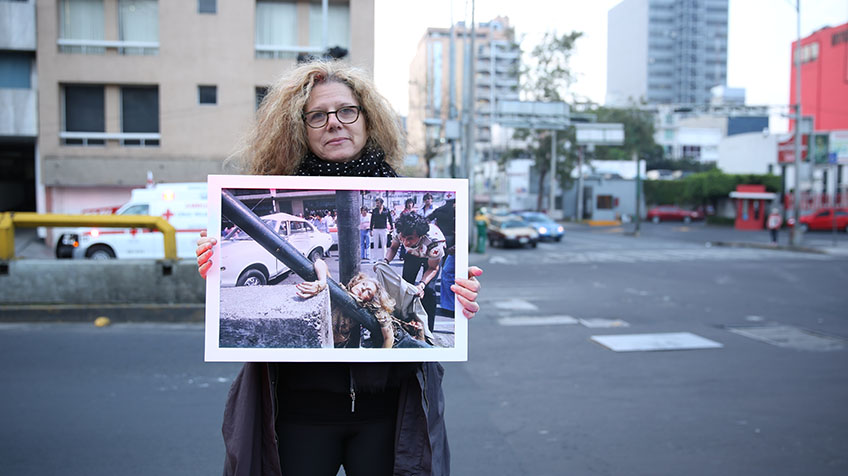 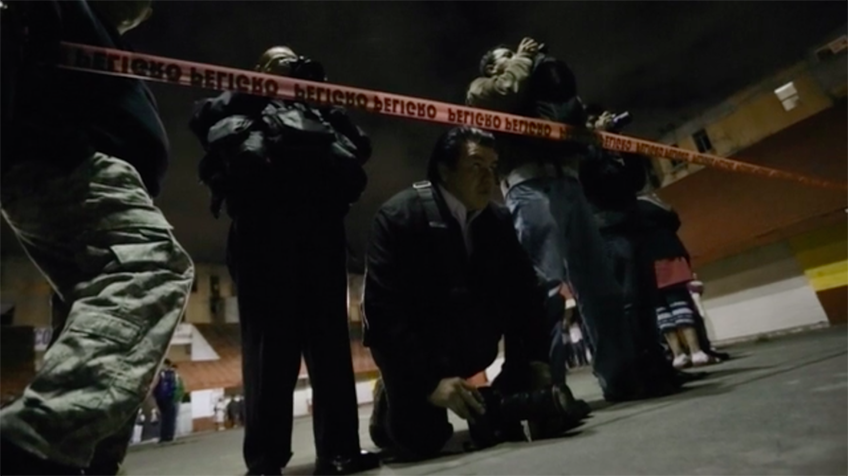 The Man Who Saw Too Much

A film about fragility; a man obsessed with photographing the accident who discovered that the fate of others was his way of connecting to life. What happens when the image of the accident becomes the object of desire? Through the work of Metinides and his contemporaries we discover Mexico City through a narrative of crime scenes and accidents; and confront our own fascination with death, morbidity, rubbernecking through the Metinides Gaze.

This documentary film is about Enrique Metinides who started his career as a photojournalist but after being forced to be retired, became a renowned photographer. This documentary begins in his photography exhibit and unfolds the story about Metinides while crossing between the interviews with him and his photographs. Given a camera as a birthday gift when he was 9 years old, Metinides began taking pictures of car accidents on the streets as he liked action films with car crushes. Since then, for about 50 years, he built an active and successful career as a photographer taking pictures of crime and accident scenes across Mexico while facing dozens of dead bodies a day. The life of Metinides, who was shocked, frightened and hurt by the realization that the real crime scene was different from the action film he liked, was as eventful as the crime scenes he visited every day. This documentary, which as much dramatic as a fiction film so as to draw audience into Metinides’s story, throws a variety of questions through a multi-layered structure. This film asks and answers questions about how violence is displayed and consumed in the modern society and what desire is involved with it, about the ambivalent reality and aesthetics of photos capturing the actual incidents, about human rights of who are photographed and their family members and the spectator’s curiosity, about conflict between working as a professional and ethics as a human being. The film does not dare to judge. While foregrounding one person, more importantly, this film questions about the visual art itself. Especially, the bizarre feeling from the ending part where Metinides takes a picture of the toys he collected with one of his accident scene photos brings a question associated with a phrase ‘a beautiful crime scene photos’ appeared earlier in the film. Correct. Questioning sometimes resonates more deeply than answering. [Lee Seung-min]