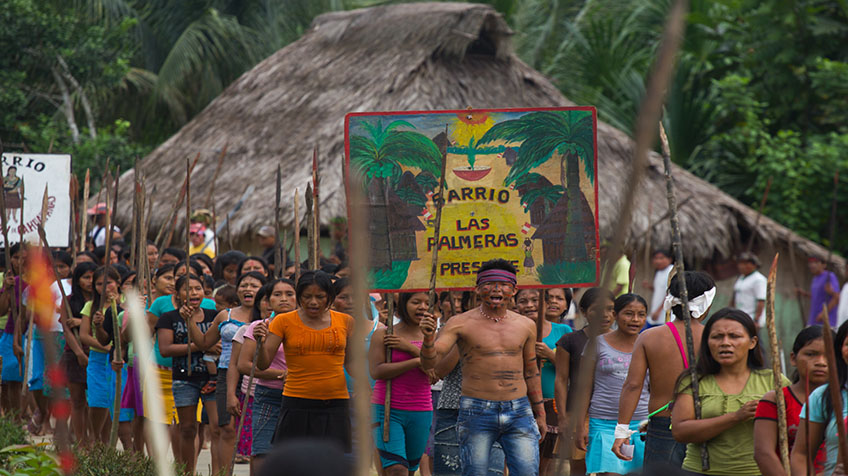 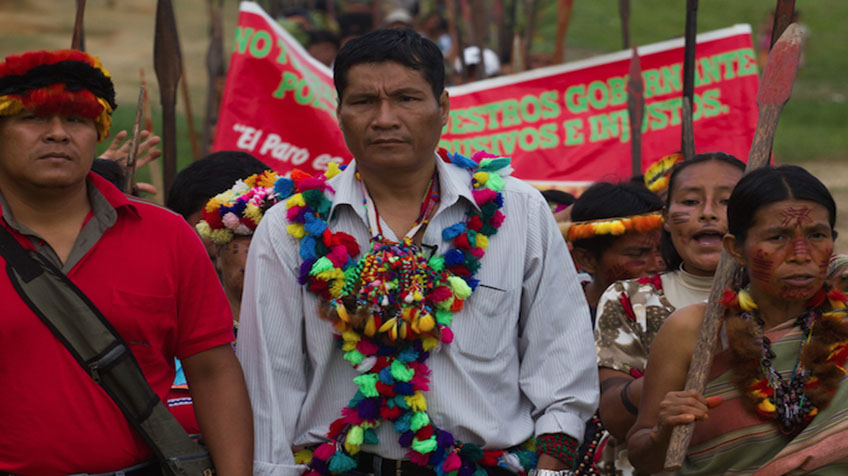 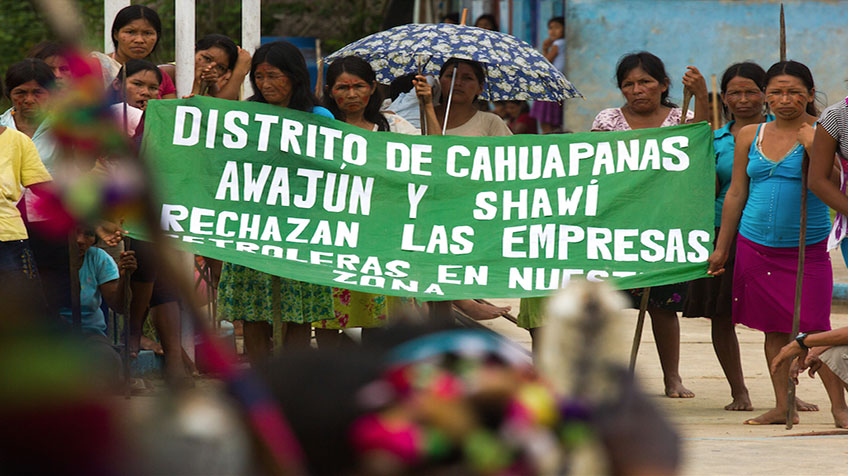 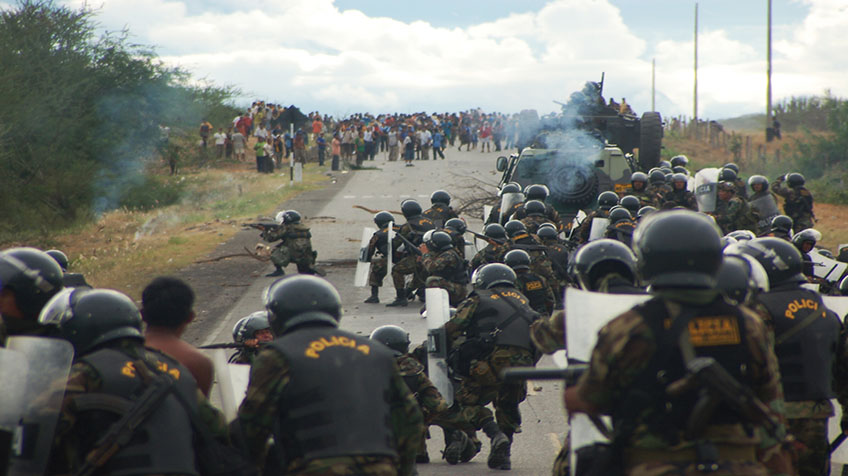 Tense and wholly immersive, this film take you directly into the line of fire between two, powerful Peruvian leaders over the future of the country. When president Alan Garcia attempts to extracts oil and minerals from untouched Amazonian land with the hopes of elevating his country’s economic prosperity, he is met with fierce, violent opposition led by indigenous leader Alberto Pizango. This film capture all angles of a conflict that quickly escalates from a heated war of words to one of deadly violence.

The film presents with speed the tragedy caused by conflict between two world related to the land development law to approve the privatization of Amzonian native community land. The Peruvian government allowed for foreign companies to invest in Peru’s natural-resources of oil and minerals buried in the Amazon forests and tried to impose the law of privatizing property on Native community land in 2009. The umbrella group ‘Interethnic Association for the Development of the Peruvian Rainforest’ (AIDESEP) held a huge demonstration, demanding that the government wholly repeal laws passed without input from native groups. The confrontation between these two worlds resulted in a sanguinary collision in which twenty four police and ten civilian demonstrators were killed and a lot of people were lost.

The film starts by clarifying the Rights of Indigenous Peoples recognized by the UN, ILO, etc., indigenous peoples' right to the possession of the land where that they have lived traditionally and to self-determination and the control over natural resources that the land maintains. But the logic of development and modernization represented by the position of the president Alan Garcia has already destroyed the Amazon Rainforest and seriously threatened the native's life. The government armed with the logic of the invitation of investment capital and of development, and ‘AIDESEP' demanding the sustainable life of the native community and the traditional way to live, these two worlds still stand off each other and remain apart on the issue. The film, dealing with the incident that it happened in the foreign country far from here, present a landscape very familiar to us. The familiar landscapes, we could ever meet in Miryang and Gangjeong, are repeated time and again all over the world. The film depicts the views of the world, the way to treat the world and even the philosophical problem with the strange and familiar landscapes. [Park Hye-mi]