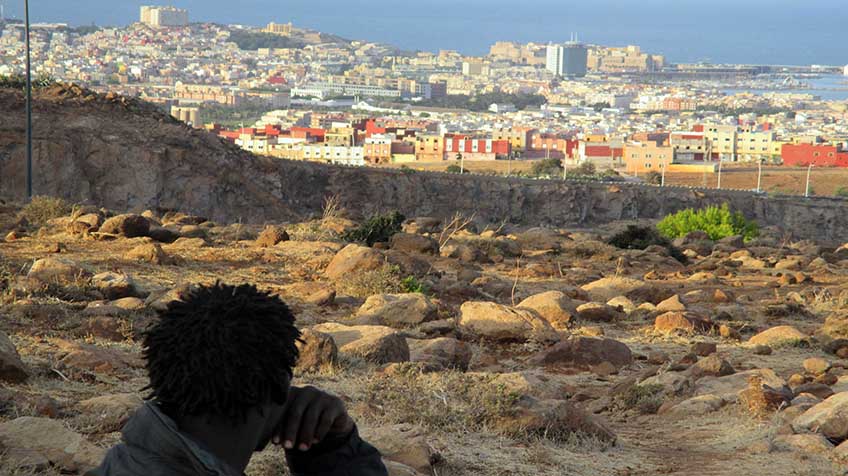 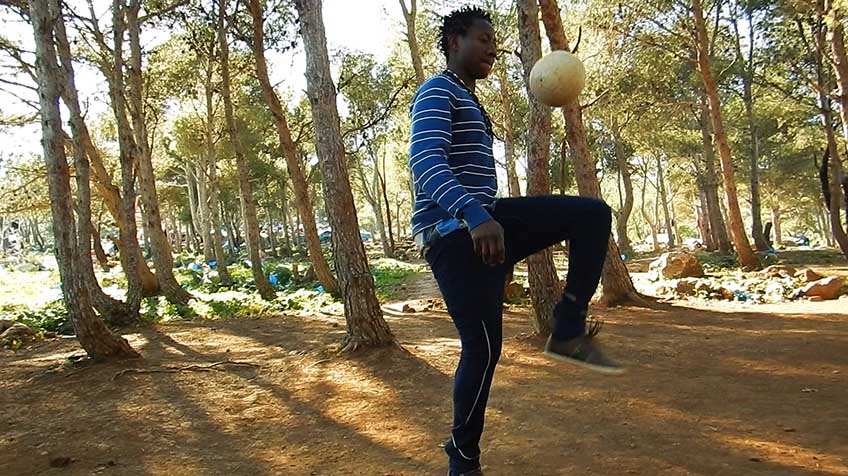 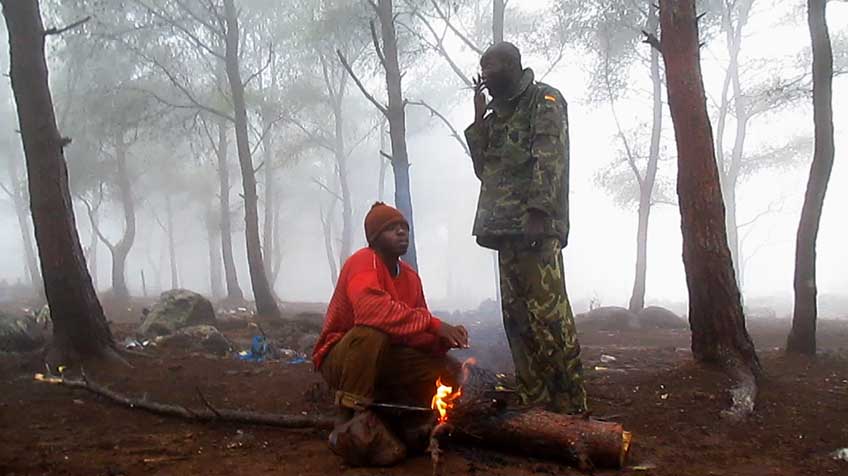 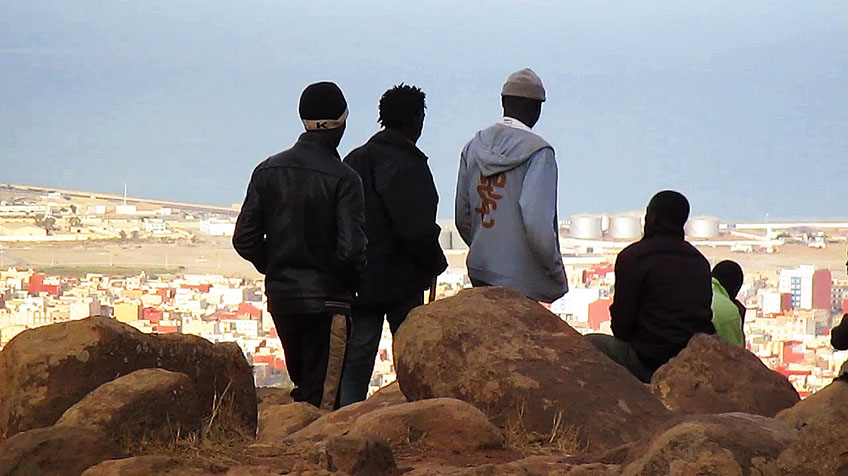 In northern Morocco lies the Spanish enclave of Melilla: Europe on African Land. On the mountain above live over a thousand hopeful African migrants, watching the land border, a fence system separating Morocco and Spain. Abou from Mali is one of them. For over a year, he has ceaselessly persisted in attempting to jump the fence. At the fence, they have to overcome the razor-wire, automatic pepper spray and brutal authorities. Some give up and return home, others never return from the fence.

In Melilla of northern Morocco, a camp of African migrants who come there to jump the fence between Europe on African Land is set. The person with the camera is not the director of the film, a European as the other in the African migrant camp, but Abou Bakar Sidibé who has resided in the camp for 15 months, which turns out to be an adventurous but excellent idea for the film. Abu, unfamiliar with the camera and confused at first, but soon become knowledgeable about the framing and techniques, and finally feels alive when he films with a camera. Viewers can feel his frustration, fear while attempting to jump the fence and the hope he has still and would never give up. The police sets fire in the camp to stem the flood of refugees and injured Abu’s friends and neighbors when they tries to jump the fence.

There is another camera compared to Abu’s one―we see the video from the infrared camera with super objective view which the police has. The black and white image with no sound which embodies its impersonality had not only a huge emotional impact but also an aesthetic effect. The viewers watch the video which films a migrant crowd rushing toward to and trying to jump the fence from a distance, which contrasts with the one filmed by Abu’s camera with subjective and personal perspective. This is an amazing work which captures a powerful life force ceaselessly trying to overcome the crisis and hardships with crossing between a microscopic and a macroscopic perspective. [Lim Sea-eun]​