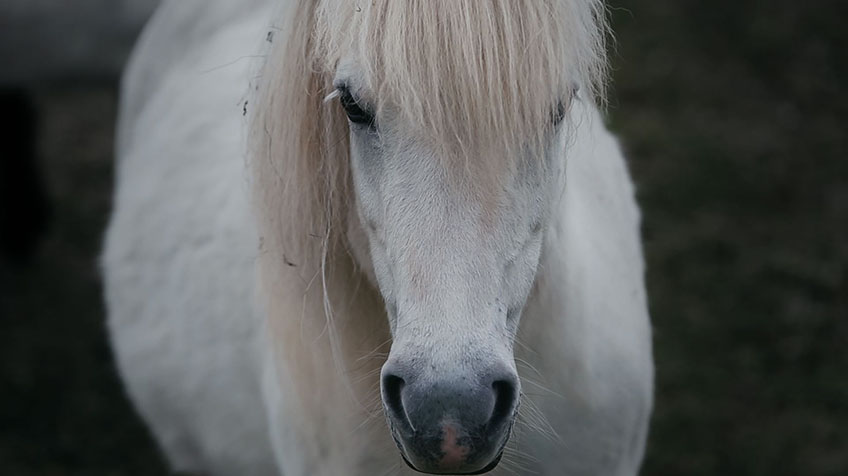 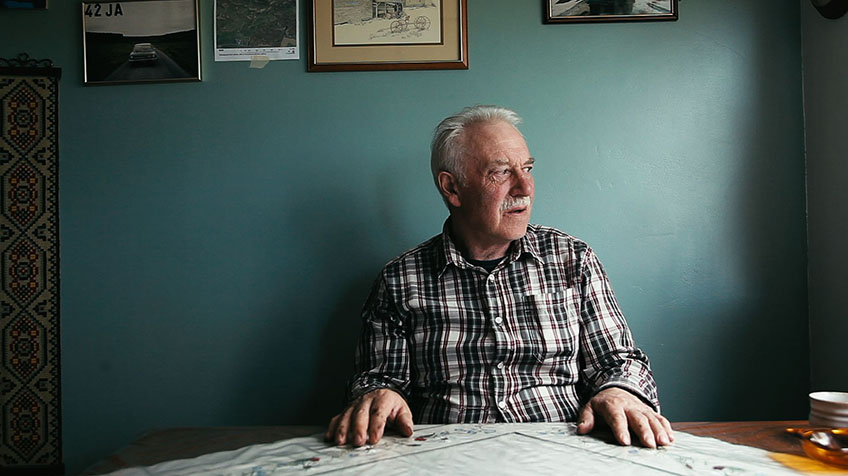 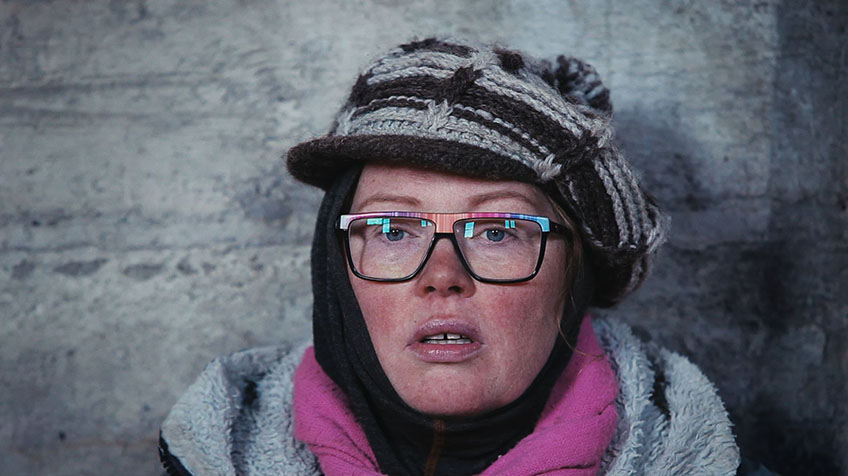 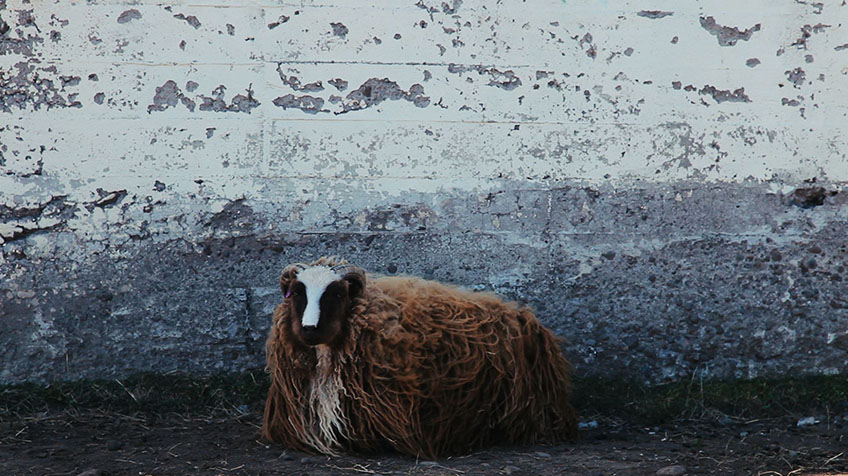 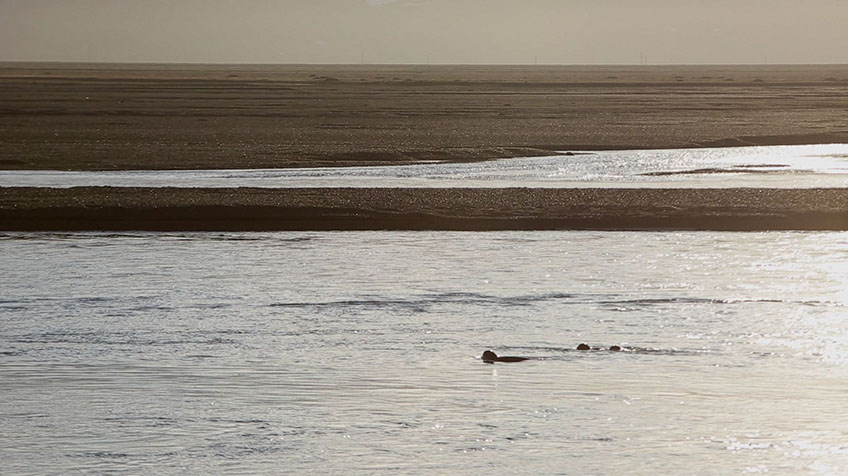 Thirteen individuals share their stories of personal experiences with a particular animal, relaying everything from profound friendships to a range of unusual interactions. There are stories of farm animals as well as beloved family, friends reflecting on the complex relationships between humans and domesticated animals. Animals of exceptional intelligence, who in some cases have used their instincts and wit to save the storytellers live. Even touching on the symbolism associated with animals that appear to humans as visions from the afterlife.

How people who cultivate and settle down in a farm land with a beautiful and vast landscape of Iceland do communicate with nature? The film Grace of God with interviews of 13 people in the farm land of Iceland focuses on their communications with the animals they domesticated. The staple images the films shows are three – the beautiful nature with animals, the simple faces of the interviewees and the traditions of their Christian community. The stories of special memories with animals such as the case that an animal saves human life in danger are told by each interviewee.

Animals, which are exploited for food and goods for humans while be in intimate relation with human daily life, evoke a complicated feelings to us. The film begins with a scene where a sheep gives a birth and ends with the scene where a sheep is slaughtered. What the film wants is just to show this contradictory situation we, human faces, not to judge anything. This documentary shows us the bare face of the inevitable condition we have to face: we have to kill and eat what we communicate and befriend with. An ethical issue about animal slaughter has been raised these days. However, people in this film rather admit killing animal as an inevitable condition for humans and conduct a ritual honoring the life of the animals, which derives from the old styled way of living and impressed us in a warm way.

An interviewee chants a hymn when milking sheep and when killing a sheep in the last scene, too. The hymn in the last scene is about offering a sheep to God in a ritual and gratitude to God for the food. The irony we learn from this film―we are not growing animals but animals take care of humans is a gift from nature and a grace of God. [Lim Sea-eun]​