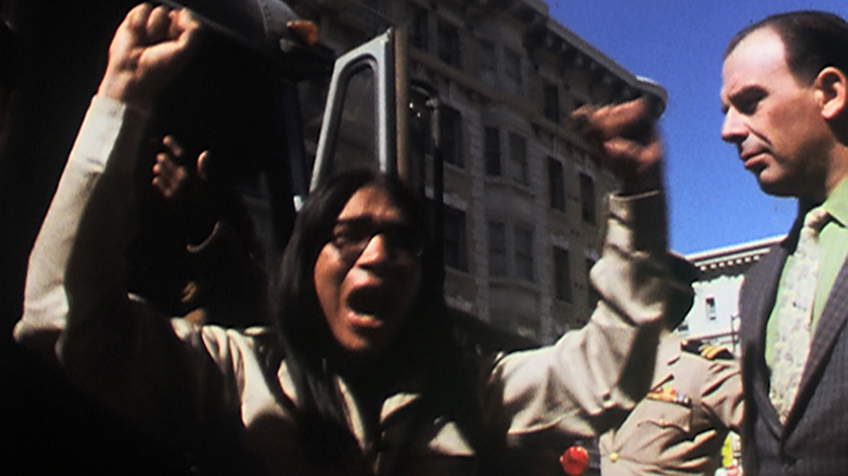 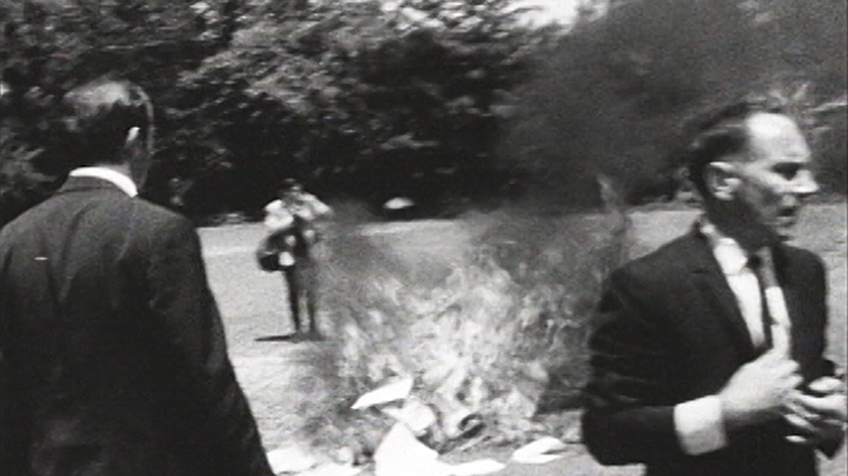 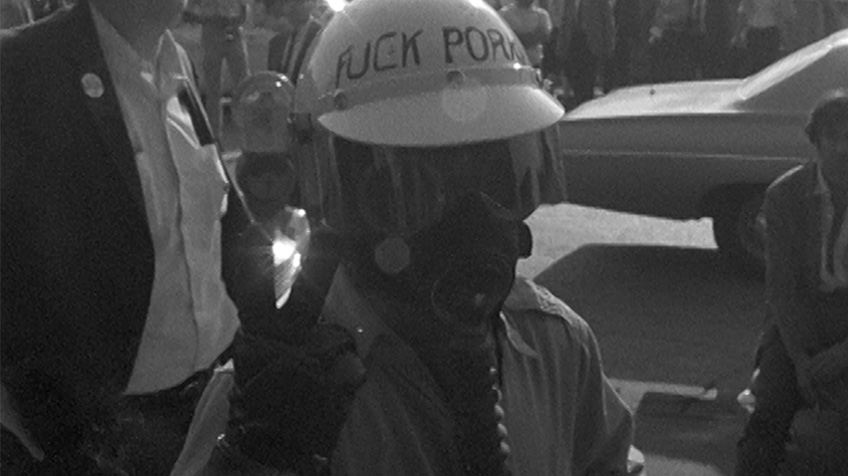 A hypnotic and unsettling blend of archival footage and music, Then Then Then offers a stark glimpse into the moral struggles of a generation coming to terms with its own inability to affect social change. This meditation on civil disobedience is a timely reminder of the lengths some have gone to in order to have their voices heard.​

In 1967, a conference was held in London, England, to search for a new form of political movement. As Herbert Marcuse, who offered ideological base for the Protests of 1968, defined advanced industrialized society as one-dimensional society and says “The distinguishing feature of advanced industrial society is its effective suffocation of those needs which demand liberation-liberation also from that which is tolerable and rewarding and comfortable-while it sustains and absolves the destructive power and repressive function of the affluent society. Here, the social controls exact the overwhelming need for the production and consumption of waste; the need for stupefying work where it is no longer a real necessity; the need for modes of relaxation which soothe and prolong this stupefaction; the need for maintaining such deceptive liberties as free competition at administered prices, a free press which censors itself, free choice between brands and gadgets.”

Productive tools in advanced industrialized society and its products and services are created by a huge system of the whole society. That is, mass production, mass transportation, commercialized food, cloth, and shelter and development of entertainment and information industry led us to have standardized attitude and habit and to become insensible to moral laxity which blocks critical thinking.

With various footages and voices, this film vividly covers traces of the intellectuals including the beat generation in 60s such as Allan Ginsberg, the Occupation of Alcatraz developed from caravan movement, Black Rights Movement, which resist against existing system at that time. [Moon Il-ju]​