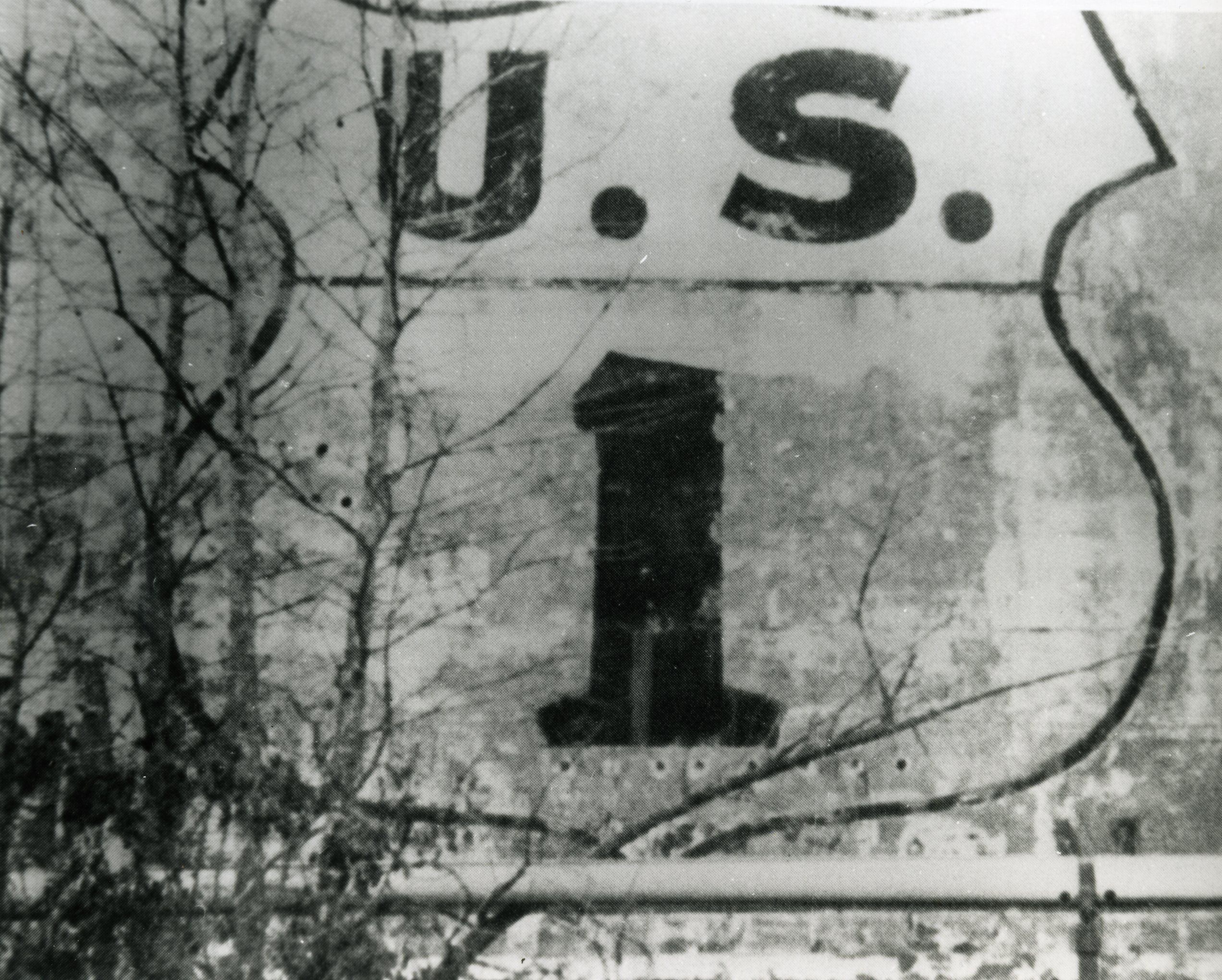 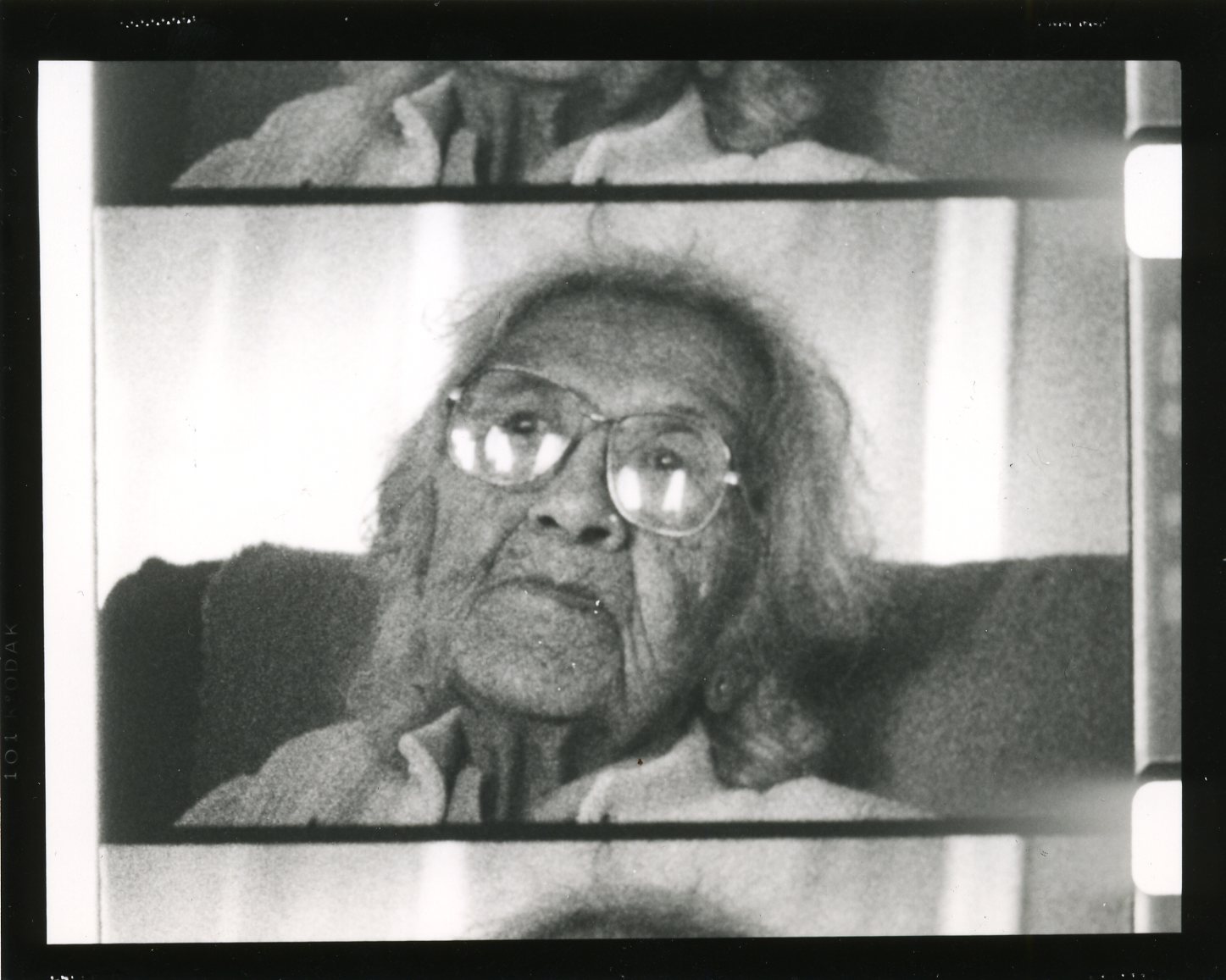 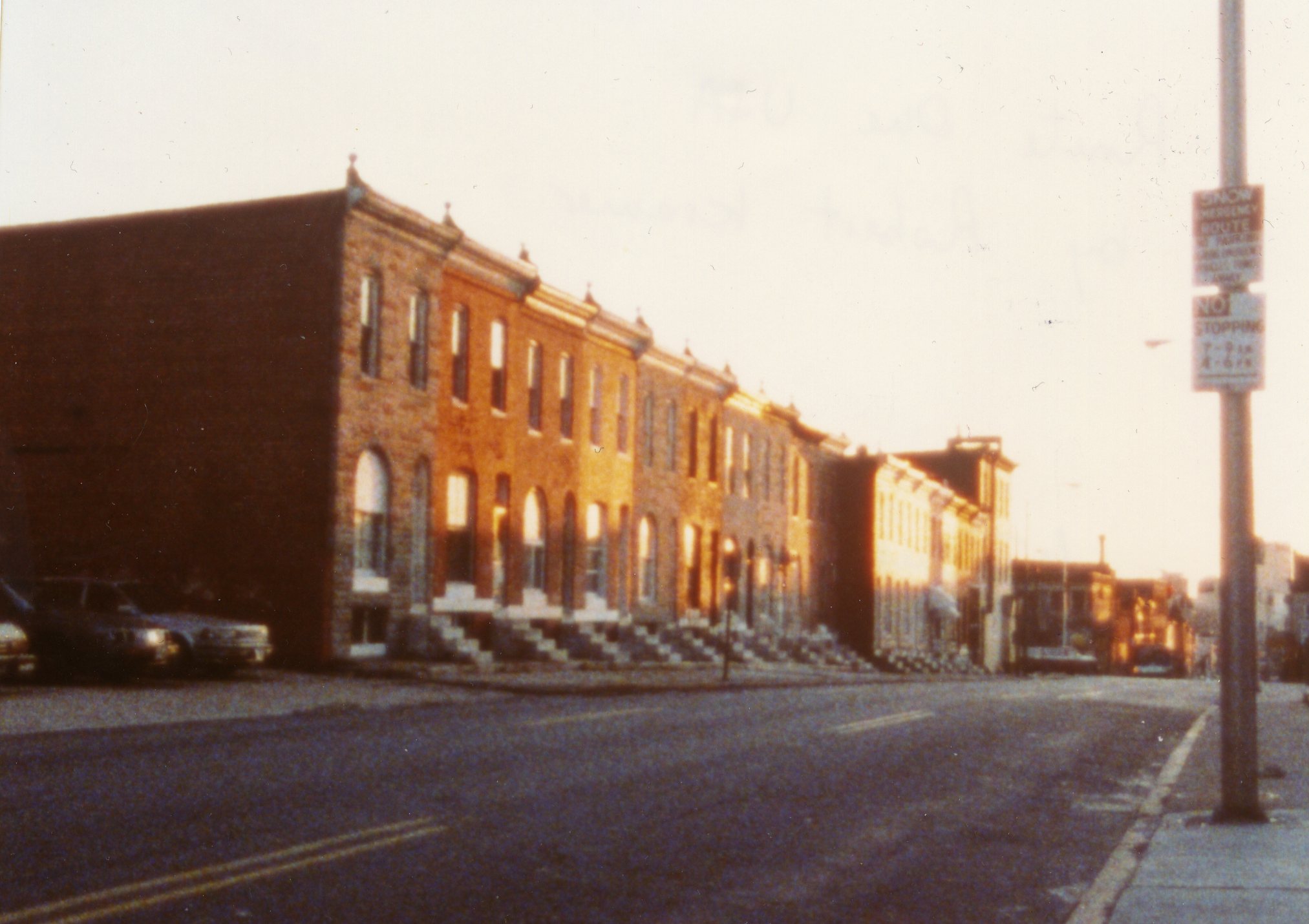 Route 1 is a highway that runs from Canada to Key West Florida, along the East Coast of the USA. In 1936 it was the most traveled roadway in the world. In 1988 it runs beside super highways and through suburbs, a thin stretch of asphalt cutting throigh all the old dreams of a nation. But as I went down the road filming for 5 monts, I had the impression that we were not driving through the past at all, but through a much more honest and dynamic revelation of the present. We were in the shadows of superhighways and great glass downtown centers, but we were in the present surrounded by big trouble and hard times.

As one of the founders of Newsreel, an anti-war movement providing an alternative media in 1960s, and a political and cinematic refugee to Europe following the frustration his revolutionary dream, Robert Kramer decided to make a film about the American society after a decade of his exile. The director embarked on a road trip along Route One which is the title of his film. The oldest north-south highway in the US has once served as a main route for so many immigrants seeking the American dream. Today, however, as less and less drivers use Route One, socially alienated Americans have lived along the road. Kramer admits that it was very hard to come back after his frustration over the failed social movement back in 1960s and the subsequent long exile. So the director invites a special companion, actor Paul McIsaac, to this challenging and long journey. McIsaac played Doc, a main character in Kramer's previous film <Doc's Kingdom> (1987). In the documentary film <Route One USA>, McIsaac plays once again Doc, a fictitious character, talking with Kramer behind the camera throughout the journey. Various real-life residents Paul McIsaac meet along Route One never realize that the person named Doc is in fact a fictitious character played by an actor. They know McIsaac as a man named Doc, who has long dreamed of a revolution to no avail and sought asylum in Portugal. Just like in <Doc's Kingdom>, McIsaac plays a pessimistic, former revolutionist who is the alter ego of Kramer. By doing so, the actor speaks to other Americans on behalf of the director, playing a bridging role. As their journey extends, Kramer begins to approach the people standing in front of his camera. Probably it would be because he regains courage through the conversation with his alter ego played by McIsaac, in other words, himself. [Cho Myoung-jin]