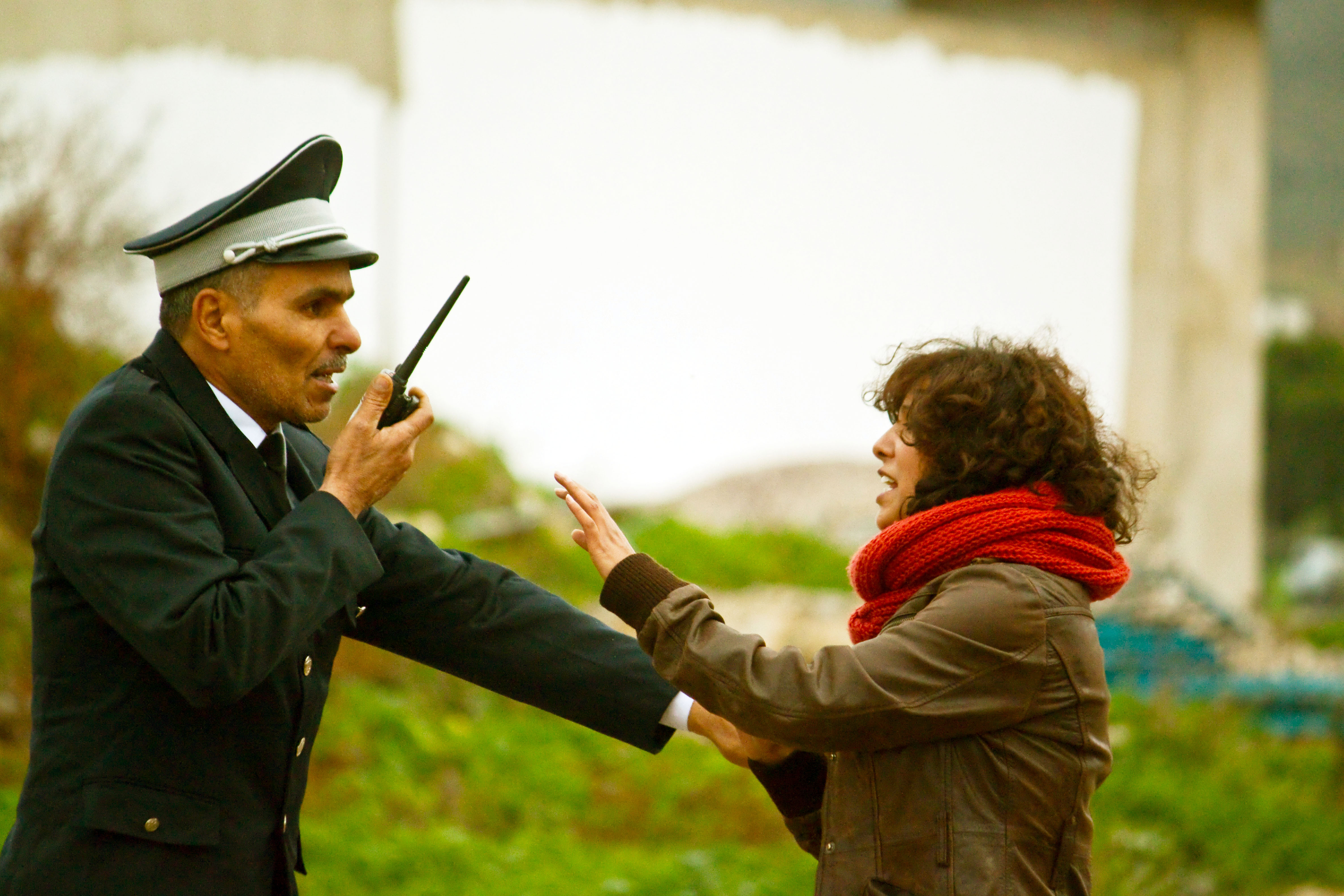 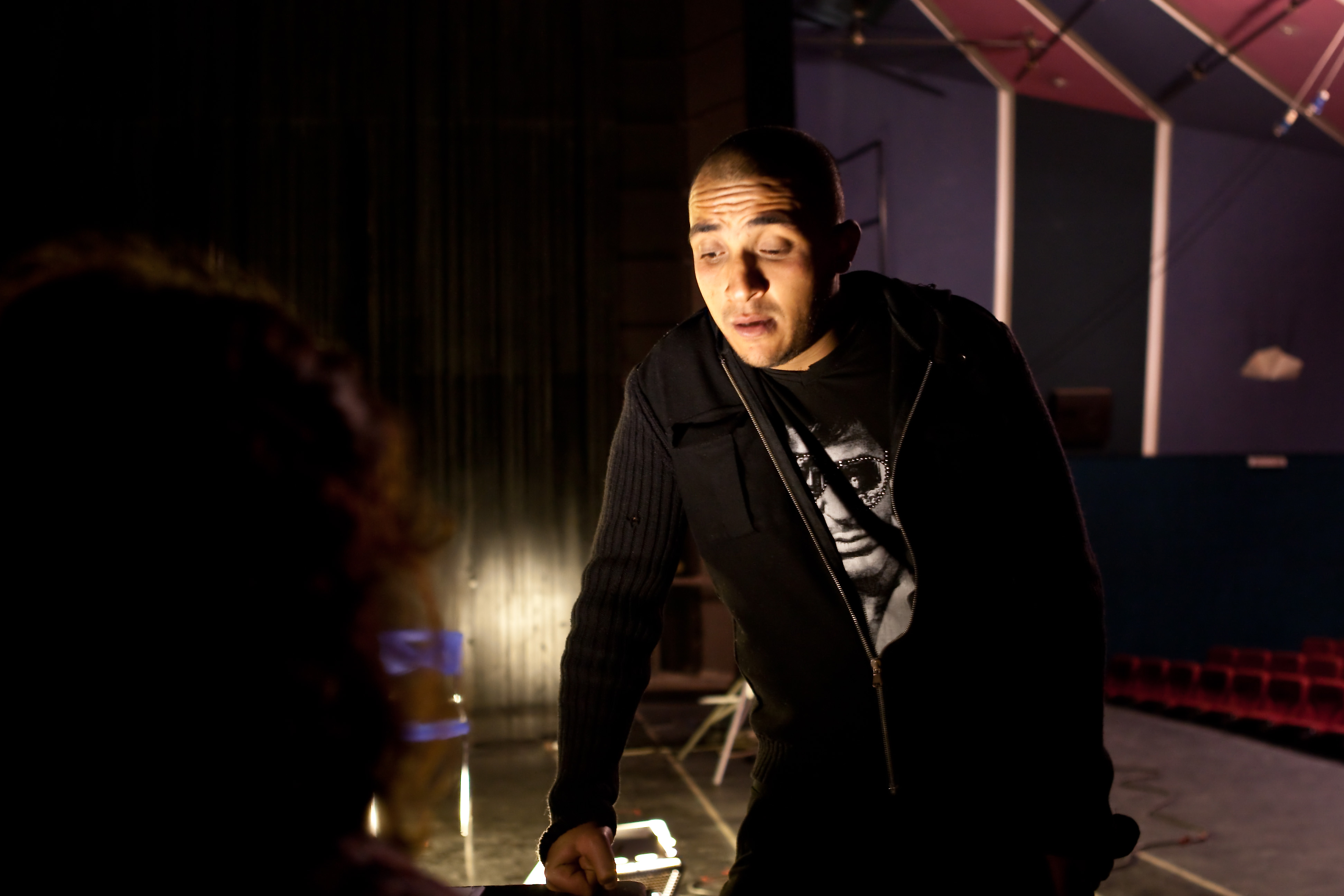 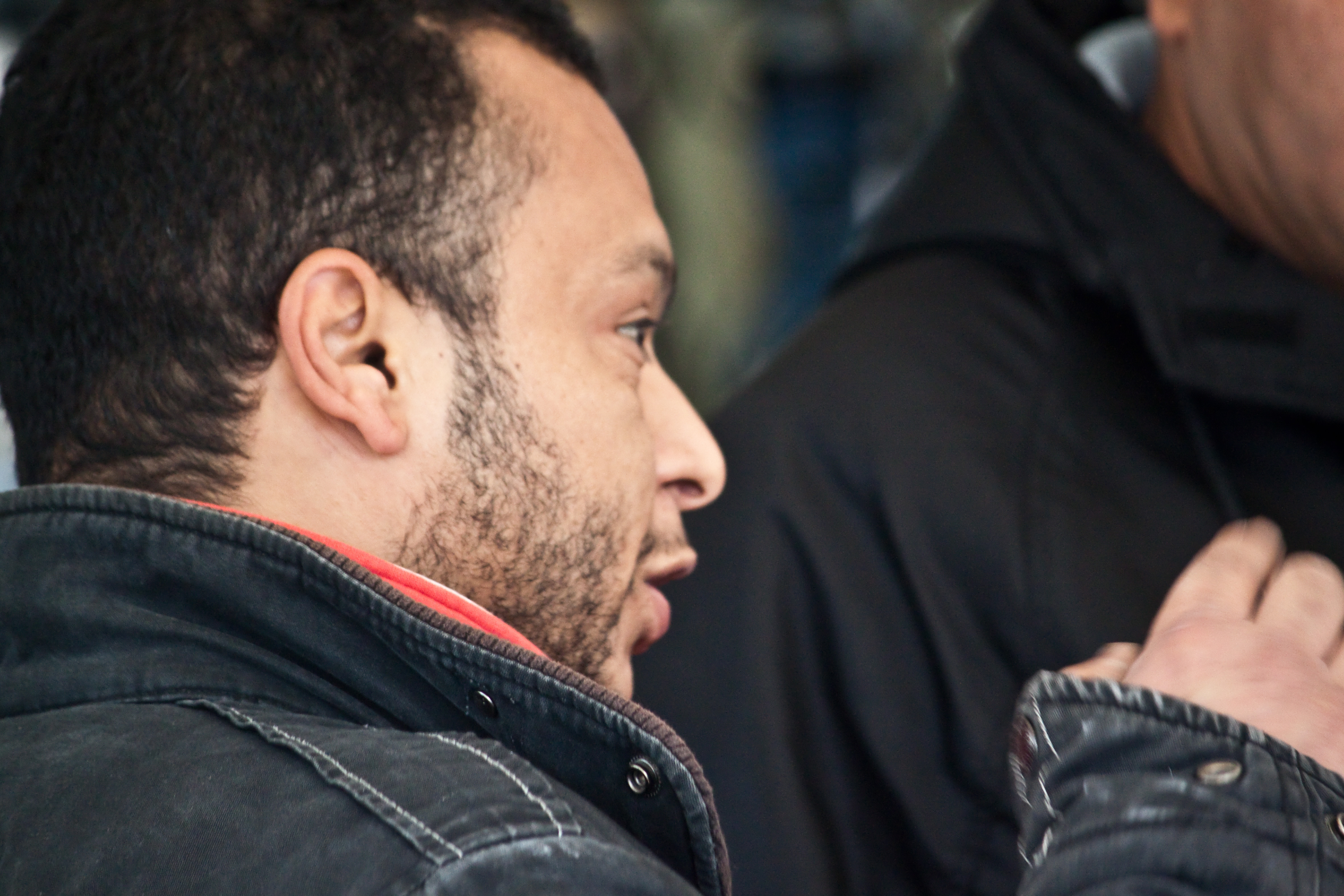 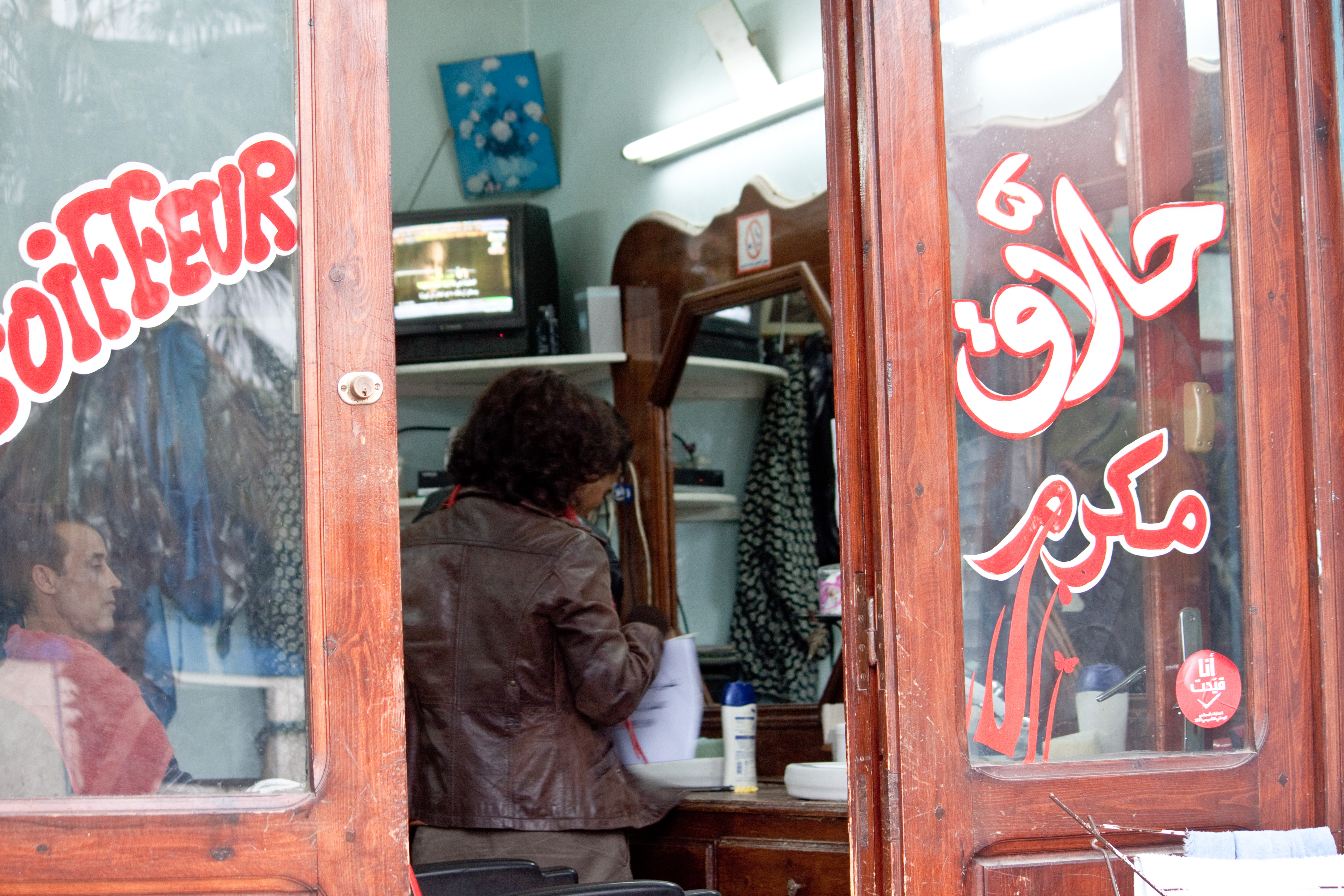 Tunisia, before the revolution. A man on a motorbike, razor blade in hand, prowls the streets of Tunis slashing women's buttocks. They call him The Challat, aka "The Blade", and the mere mention of his name provokes fascination and terror. Is he a lone criminal, an urban legend, or could he be the creation of a political group or religious fanatics? 10 years later, in the aftermath of the Arab Spring, a stubborn young female director sets out on an investigation to unravel the mystery and discover the true Challat of Tunis...

In 2003, a rumor spreads that an unidentified assailant stabs the bottom of women who he judges to be dressed in a non-virtuous way. It is known that this assailant who was called 'Challat,' which means 'one who leave scar marks,' was arrested and imprisoned after attacking numerous women. The director Kaouther Ben Hania soon tried to make a film about this assailant, but could not figure out whether this rumor was based on actual events, or if it was a strange rumor striving to force women to wear clothings approved by the Islam fundamentalist, since the dictatorship of Ben Ali was in effect. Only after the 2011 revolution, official documents became open, enabling the tracing of the assailant. However, the director runs into not just one Challat of the crime, but countless Challats who reflected their sexual, religious fantasies on their acts. Moreover, the failed attempt to inscribe the words, 'Women are ancillary beings of men' in the Tunisian society of 2012 lets one realize how many victims of Challats exist in Tunisia. The director decides to move in and out of the genre of fiction and documentary rather than utilize the typical investigate documentary form. [Cho Myoung-jin]