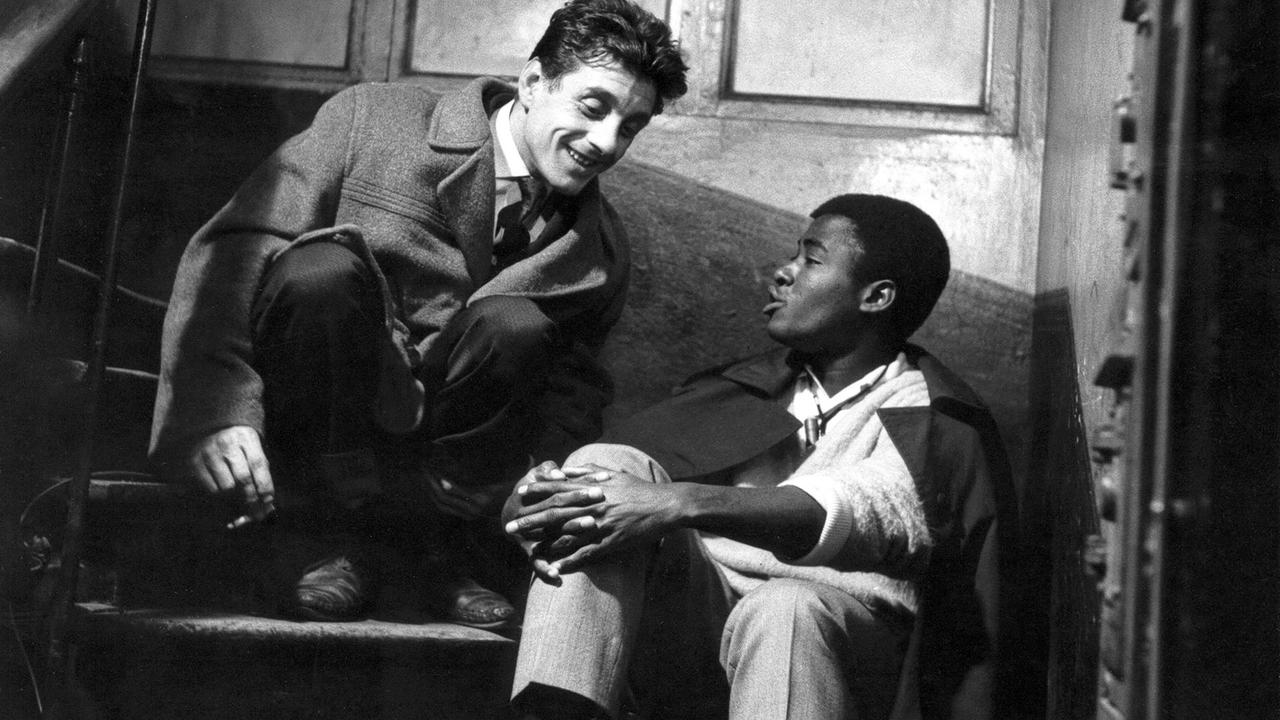 Chronicle of a Summer

Real-life individuals discuss topics on society, happiness in the working class among others and with those testimonies the filmmakers create fictional moments based on their interviews. Later on, the individuals discuss the images created with their own words and see if the movie obtained their level of reality.

The early 1960s was a time when a new trend in documentaries emerged, with various names for this trend: direct cinema, cinéma-vérité, and candid eye. Documentaries and theories about the various forms of the camera and its direct contact with its subject poured out during this time. It is often claimed that this new trend of documentary was possible thanks to the invention of lightweight cameras and recorders. However, the preceding demands by the documentary directors for a new mode of expression itself may be what led this technical development. Out of the works in this era, Chronicle of a Summer, the 1961 film by director Jean Rouch and sociologist Edgar Morin, emphasized the camera’s role as a catalyst, not a bystanding observer with the motto of cinéma vérité, the cinematic truth. The two directors ask the Parisians of their time, when the Algerian War had been persisting for six years, “Are you happy?” This film constantly reminds us that the sentiment of happiness-which seems to be a very personal, emotion-actually is inseparable from the social and periodical environment and ambience of the place we live in. Rather than just collecting opinions, this film demands us to contemplate on the situation of the contemporary through a question, and through the existence of a camera. [Cho Myoung-jin]