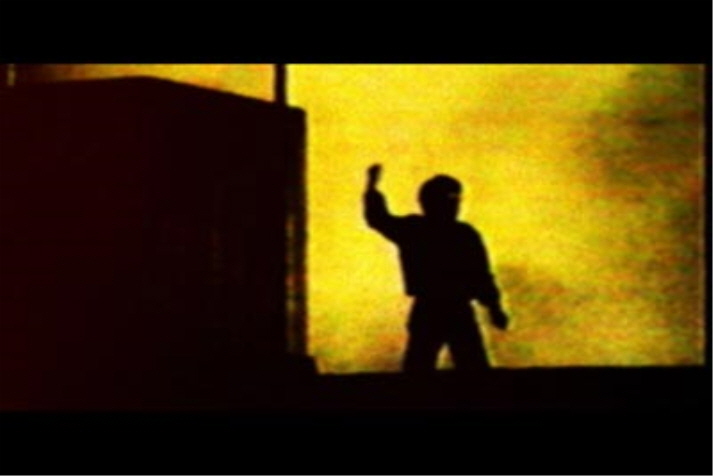 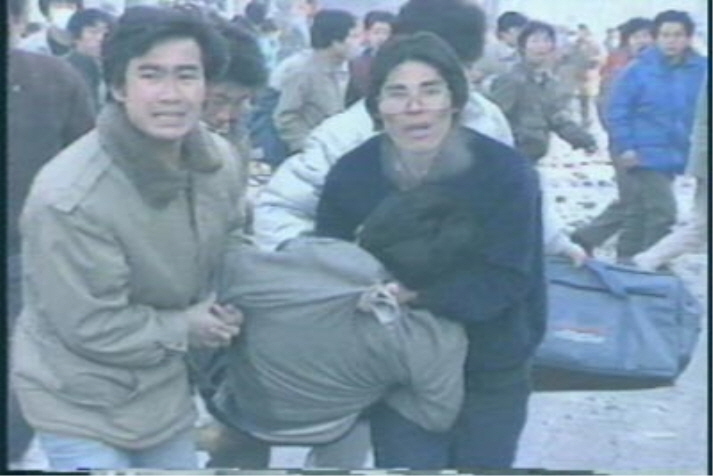 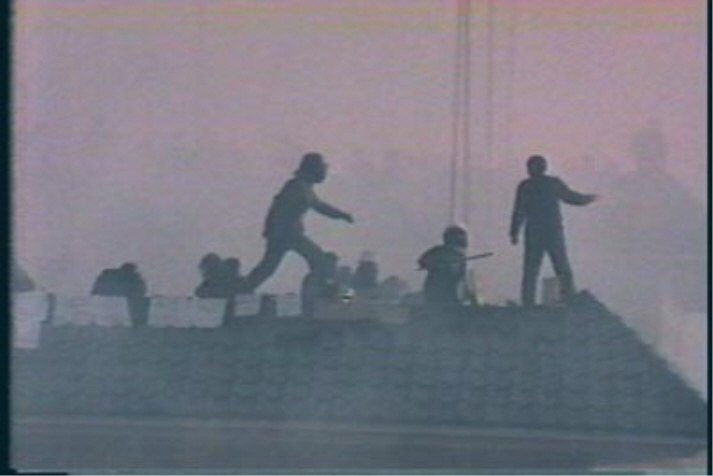 Words Kept in a Stone

About the protest to an illegal vote rigging at Guro district office in Seoul on the day when direct presidential election system achieved after 1987 June Democratic Movement. We earned hard a direct presidential election system after the sacrifice in 1987 June Struggle and elected President Roh Tae-woo. However, the director expresses a doubt and asks a question on whether the whole process was really that democratic.

<Words Kept in a Stone> invites us to the scene of struggle, that many people gathered to protest an illegal vote rigging at Guro district office in Seoul on the day when the direct presidential election system, achieved after the Democratic Movement in June 1987.The film went to see the people have not spoken for a long time after the sit-in demonstration in December 1987, and helps them stand front of the camera. The people could not speak for fear, though it's been a long time since 'the case', and the director just tries to make us listen to their voice buried in their memories and hesitation. On the other hand, it discovers a conspiracy on the rigged election. But the suspicion involving the case has not been resolved at all, even in 2004 after 17 long years later, such as the possibility of manipulating the ballot papers, the whereabouts of the ballot boxes as the evidence, the violent crushing by the police, etc. The film tries to grasp the truth of what 'the case' is really about, by interviewing the people. But no one knows where ballot boxes are, and there is some discrepancy between their memories and witness. The rumor that people could have died in the crackdown ends up being 'the rumor of death'. In Words Kept in a Stone, the concrete and intense narration of the director's thoughts and impression brings 'the case' happened 17 years ago to the present time. The thoughts of the director, who cannot still get off the train at Daelim station even 17 years after the case, lead to the fracture in the official history, but also let us think of the hidden stories and long-buried voices as well as officially recorded history. [Park Hye-mi]