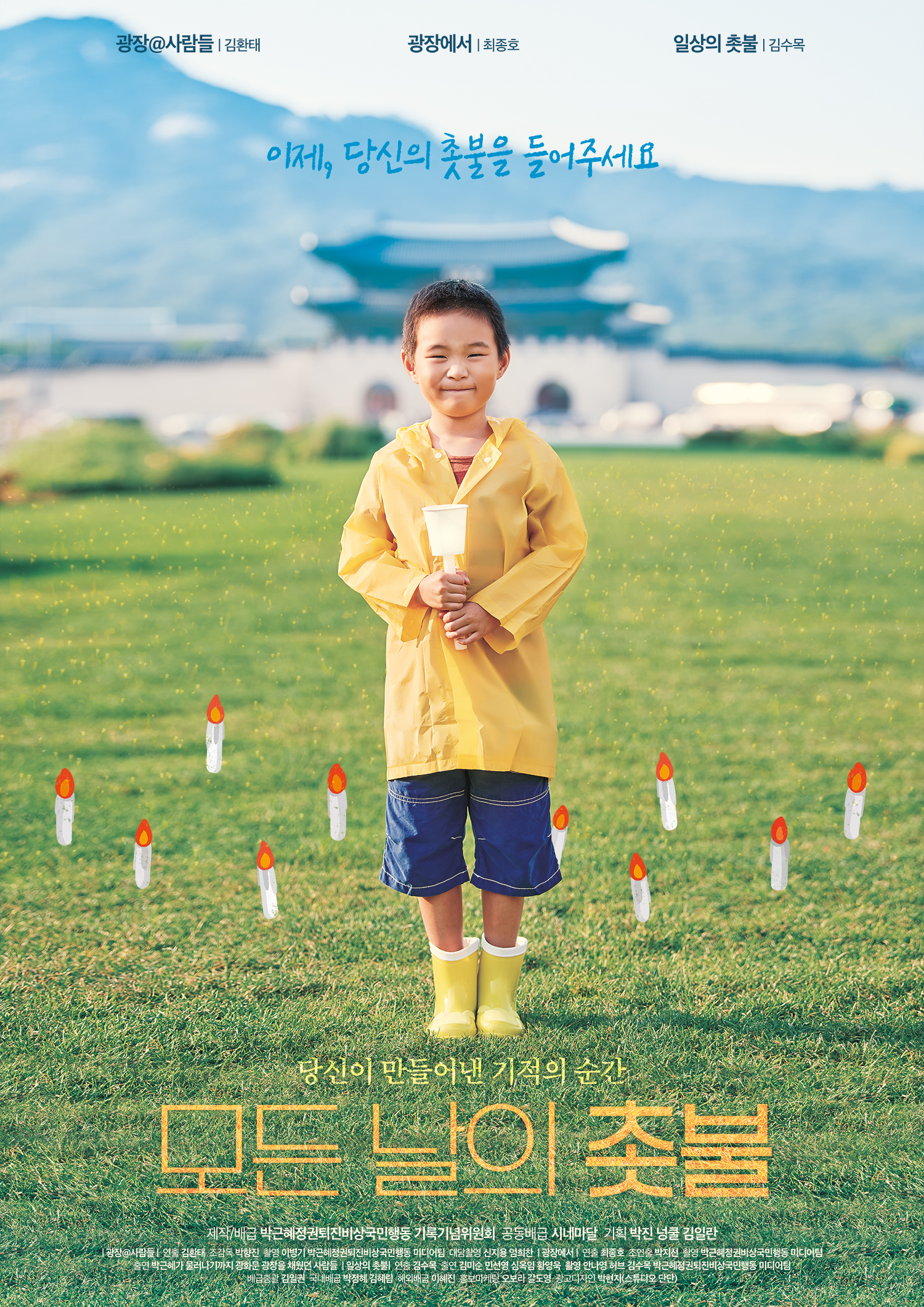 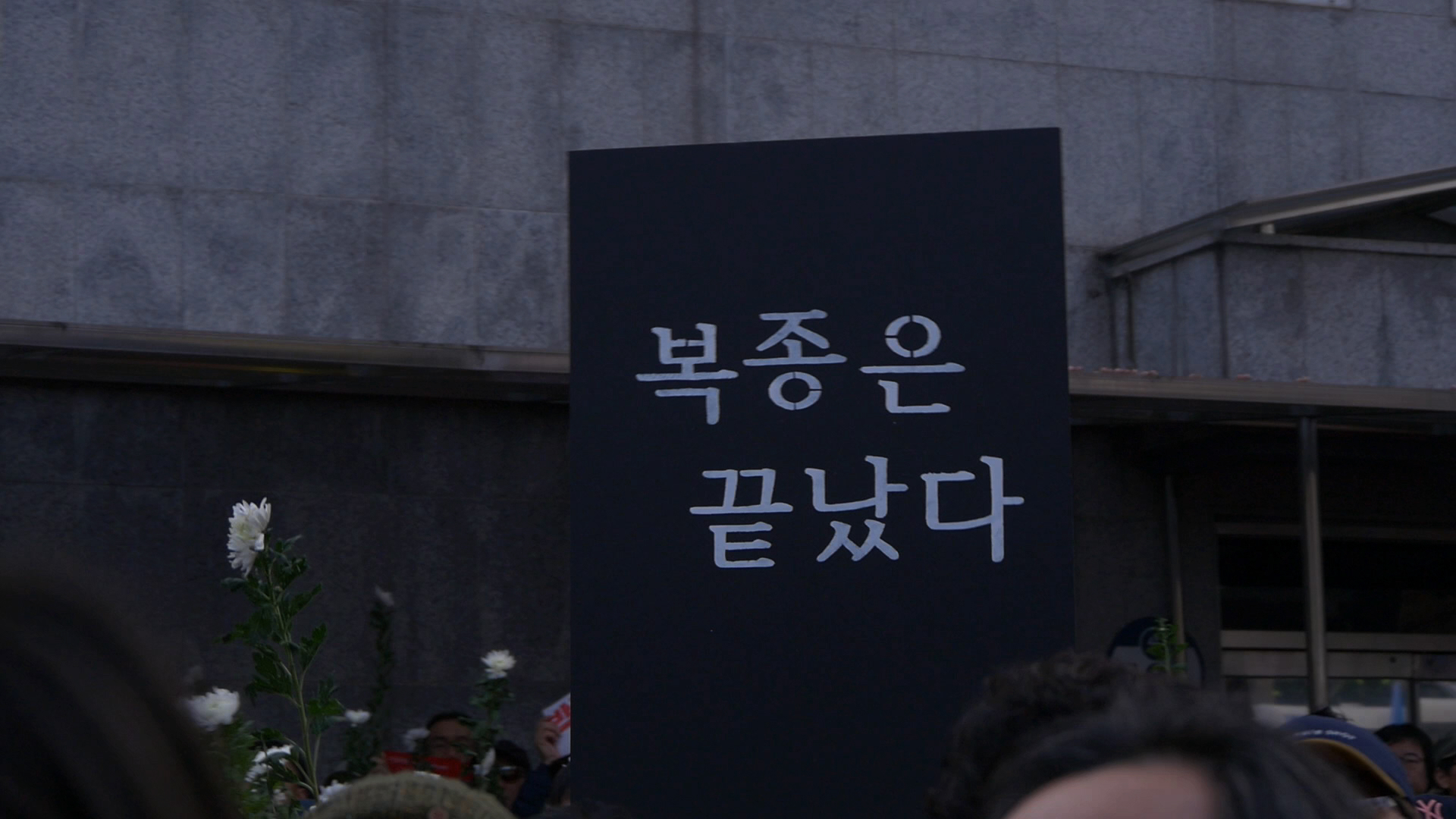 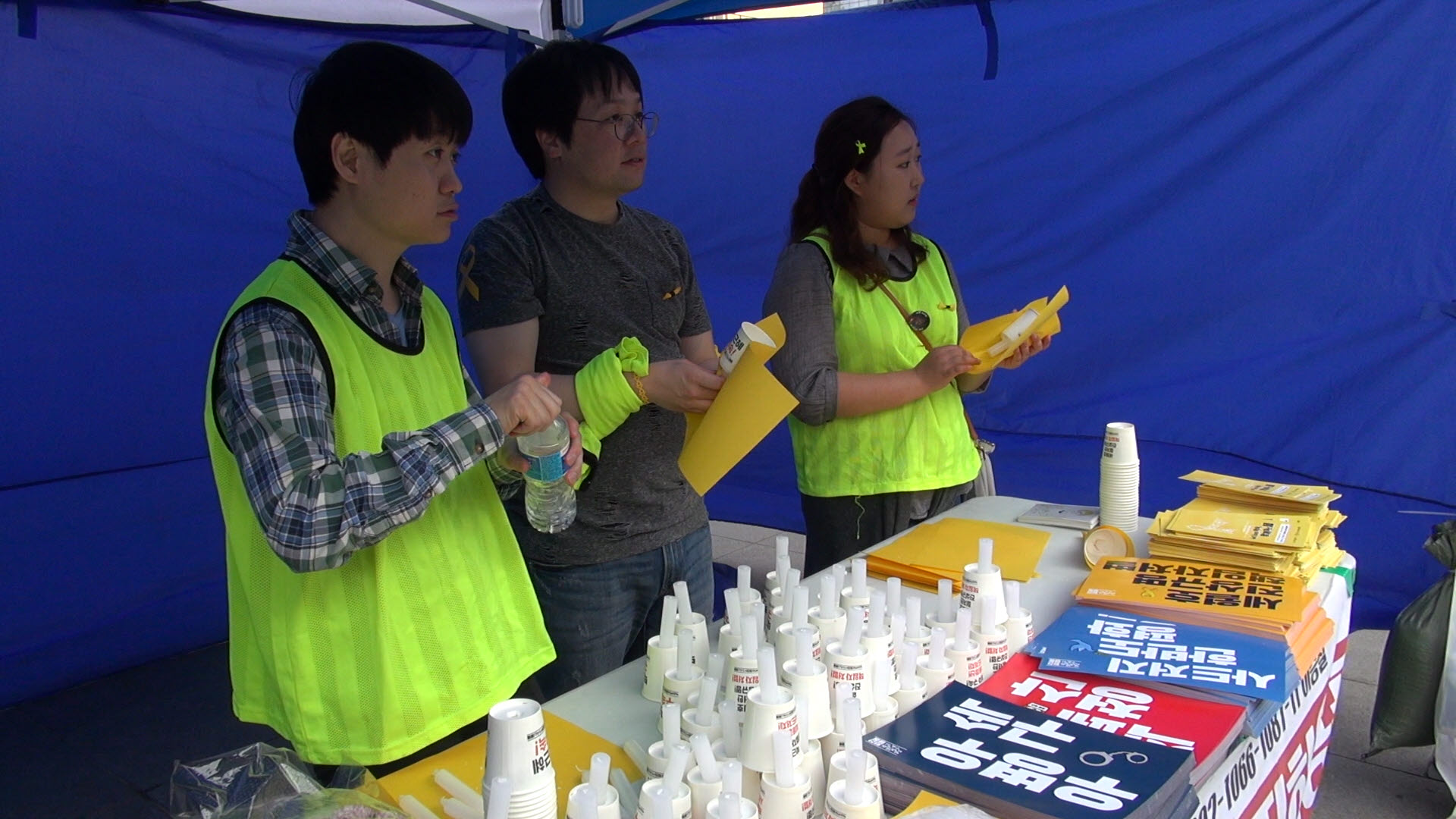 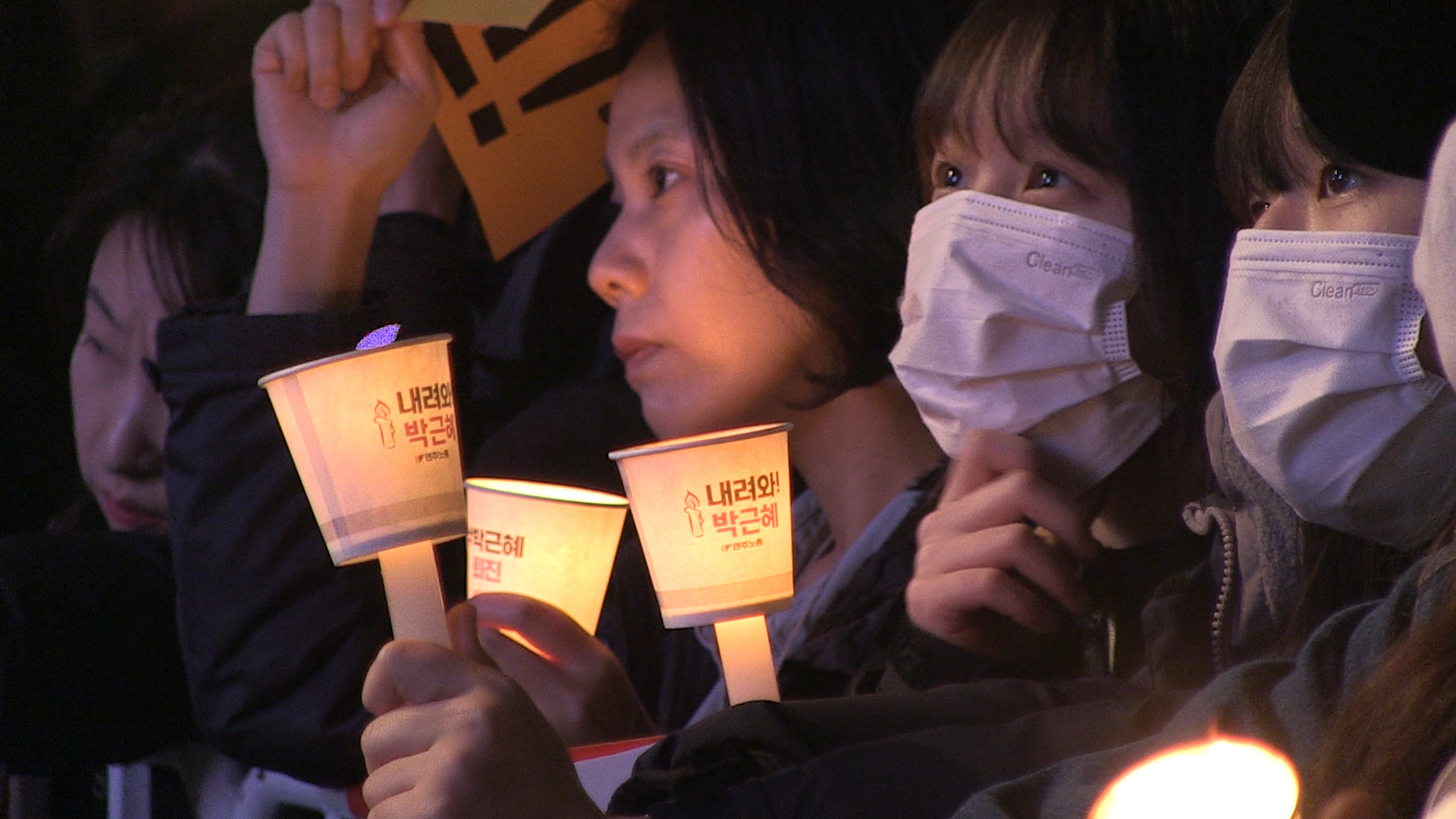 By aspiring to open more the democratic squares beyond the walls of daily life and work.

Square@people : people who made history of candlelight winning, and records for six months while staying together with them.

At the square : What was it for us nowhere at ‘that time’ in square? What time should it be?

Everyday Candlelight : How do we illuminate the candles of the squares in the scene of everyday life?​