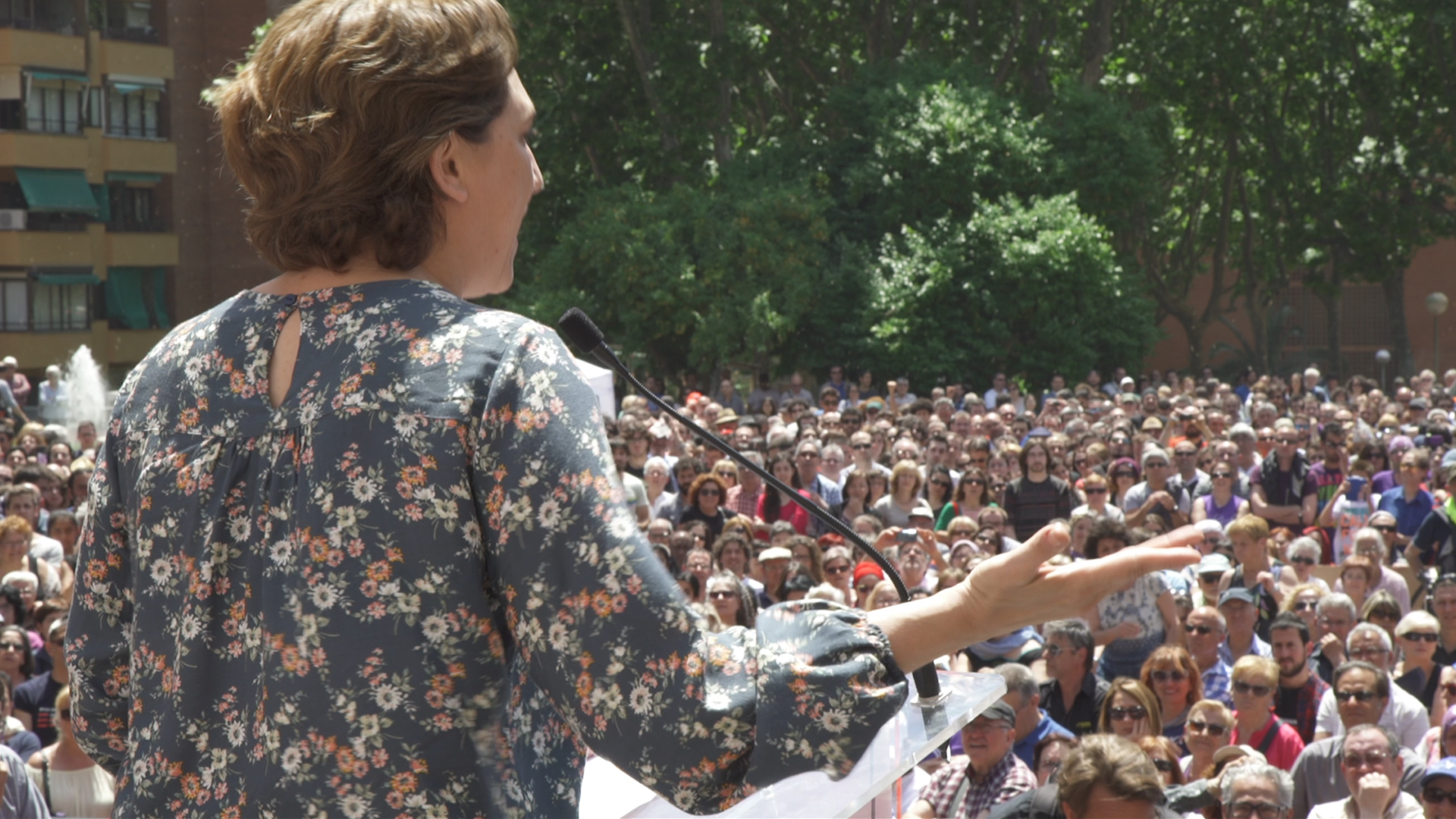 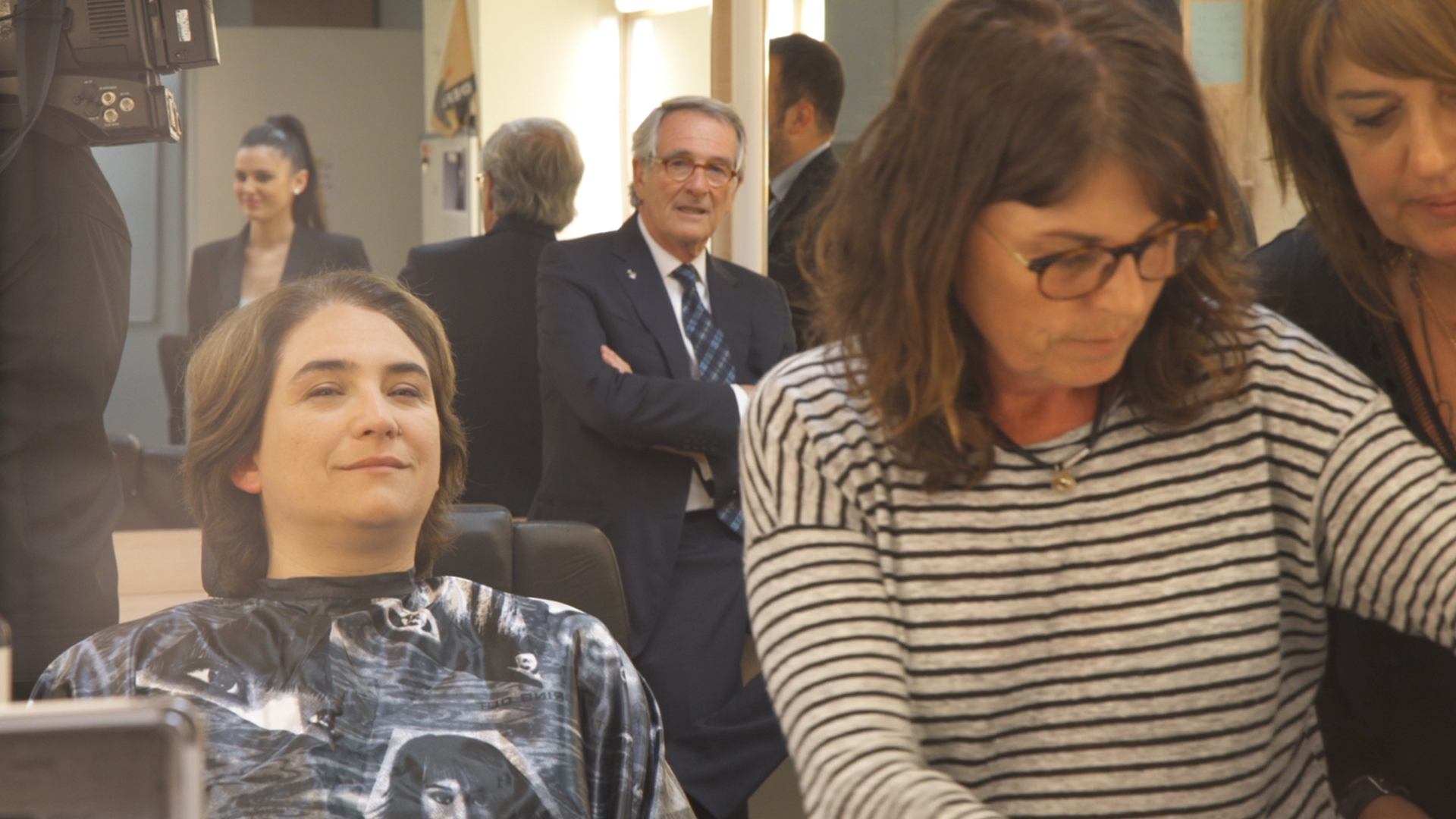 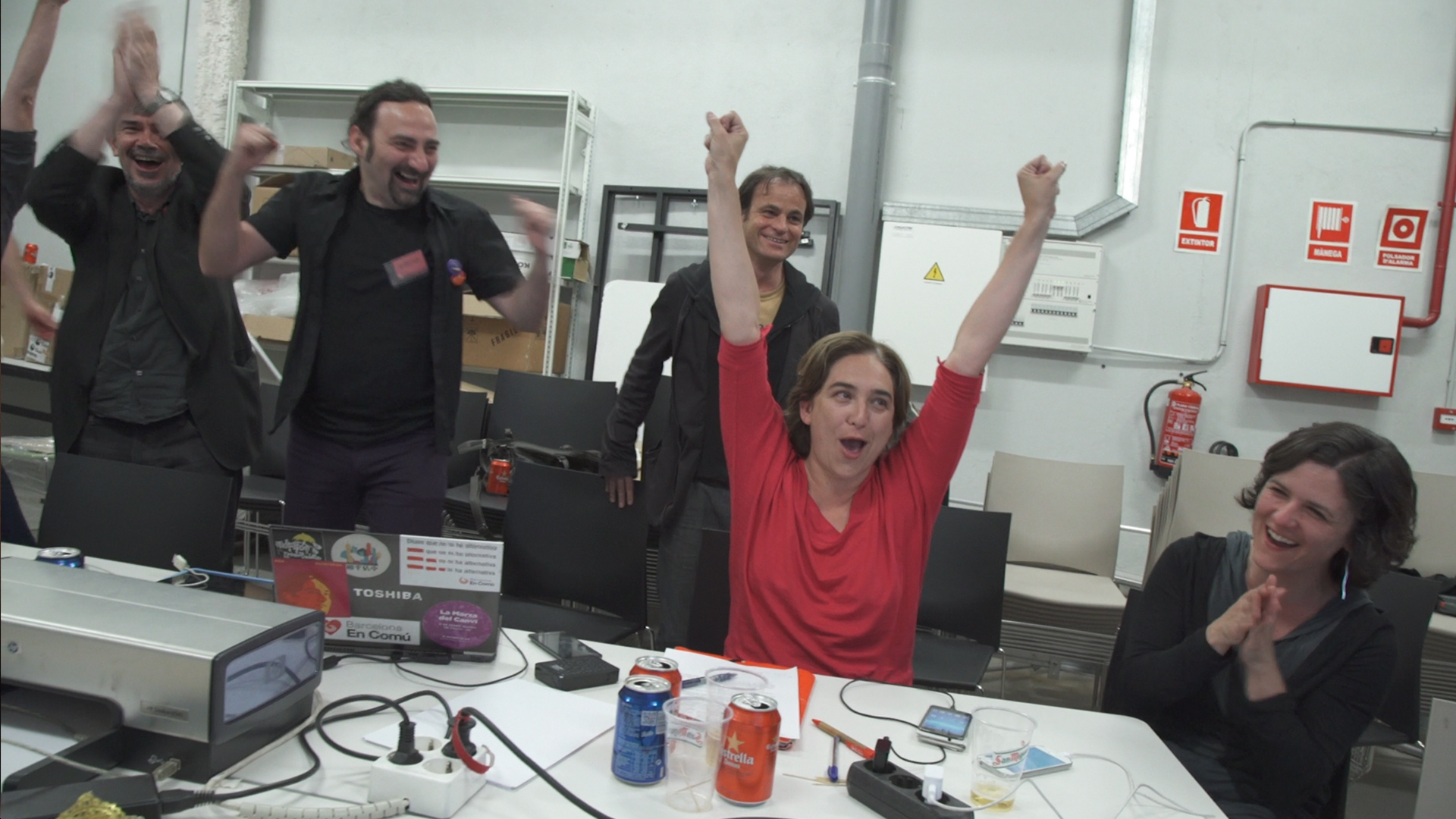 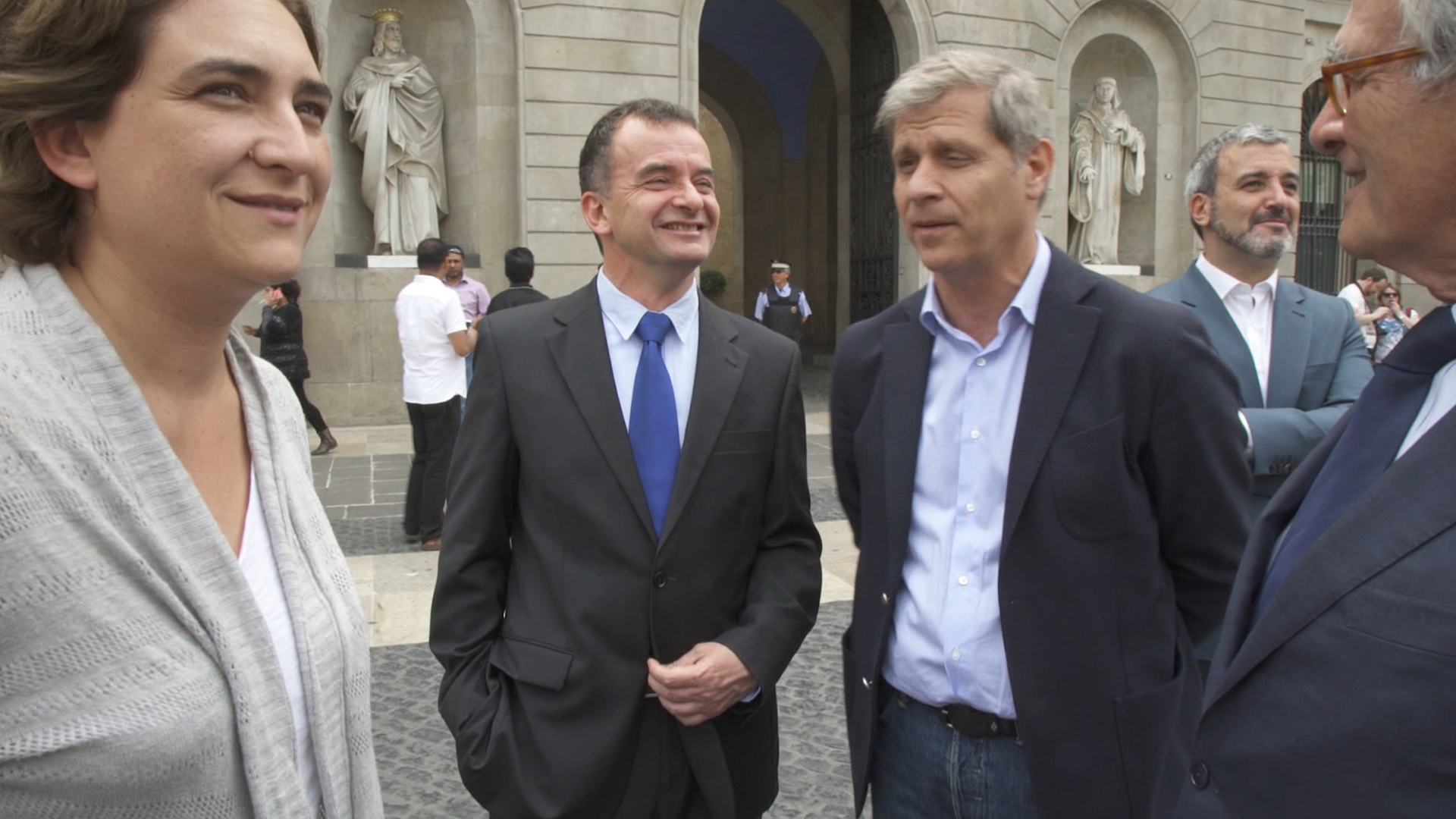 Ada for Mayor follows Ada Colau for one year, from her time spent organizing the anti-eviction fight in Barcelona to the day she is sworn-in as its mayor. Workings of a new citizen platform reveal an extraordinary journey in which two prevalent themes are united: a historic victory illustrative of the political changes taking place in southern Europe, and the inner struggle of someone who fears becoming what she has so often questioned.

Ada Colau was a former civic activist of grassroots NGO, and one of the founding members of 'the Platform for people affected by Mortgages' (PAH) with the citizens who can't pay mortgages and are thrown out of their own house after the global financial crisis of 2008. She runs for mayor of Barcelona in 2015. The film follows Ada Colau and Barcelona en Comú at close quarters for nine months before the election and observes her challenge. It focuses on Ada Colau, who takes the mayor position with the help and support of the poor and underprivileged neighbor and the people of her comrades, challenging against the established political power. So the audience can figure out the passion for the change of Barcelona and the conditions for making a new political party, through looking at the process of the election campaign and listening to their discussions, conversations, worries. Ada Colau's video diary, in which she expresses her mind and feeling alone in front of the camera in spare moments, let the audience understand how she could win in difficult, exhausting fight. An ordinary citizen and also poor woman, how could she become a mayor in a political world dominated by the male elite politicians of main stream? And how could she realize the change that people desire, becoming a mayor with the citizens' power? She is still trying to do that. The phrase on the door of the antique city hall office that she took, leaving the square full of people, "Don't forget who we are and why we are!" is a meaningful expression that we need also. [Park Hye-mi]