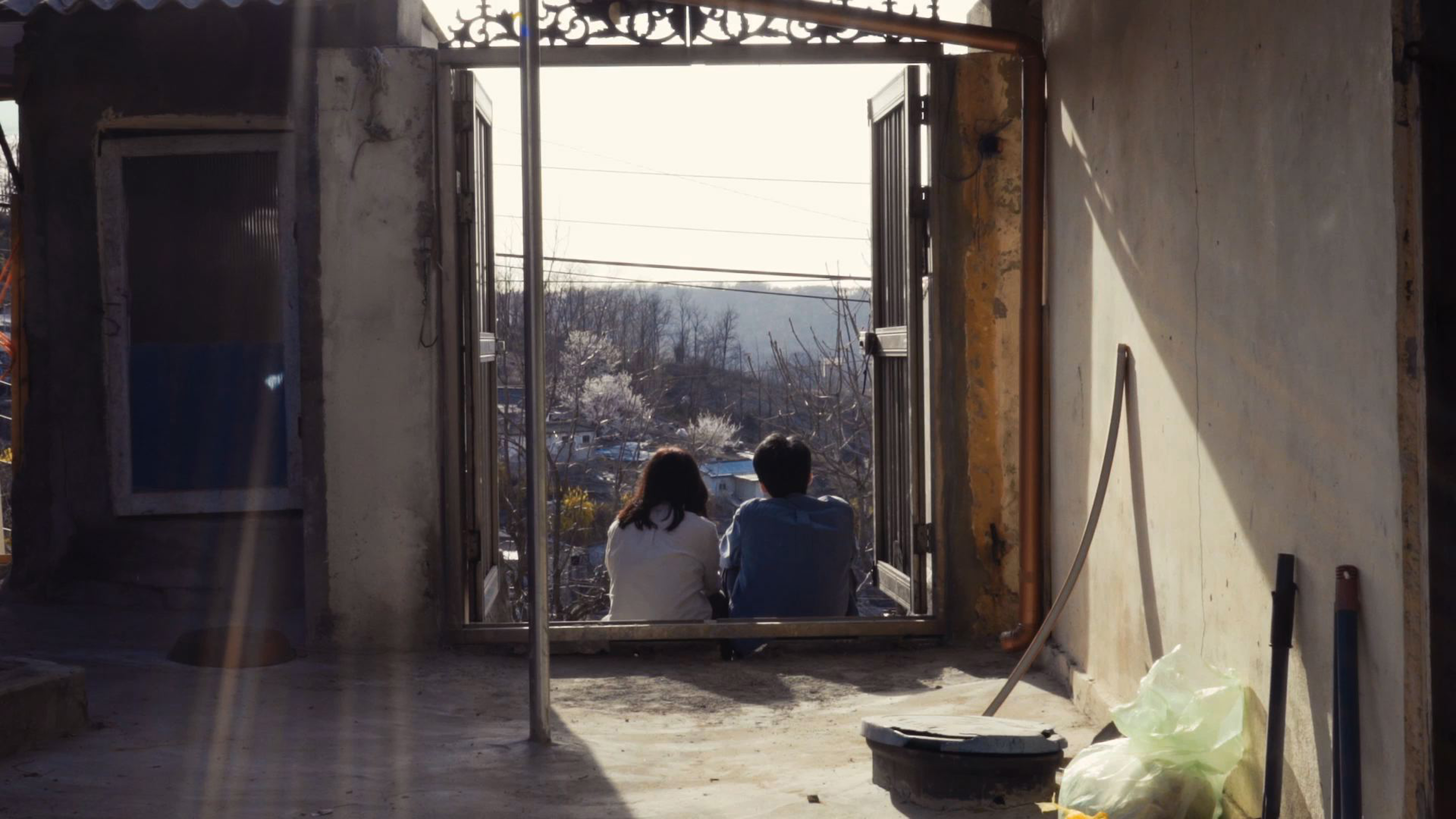 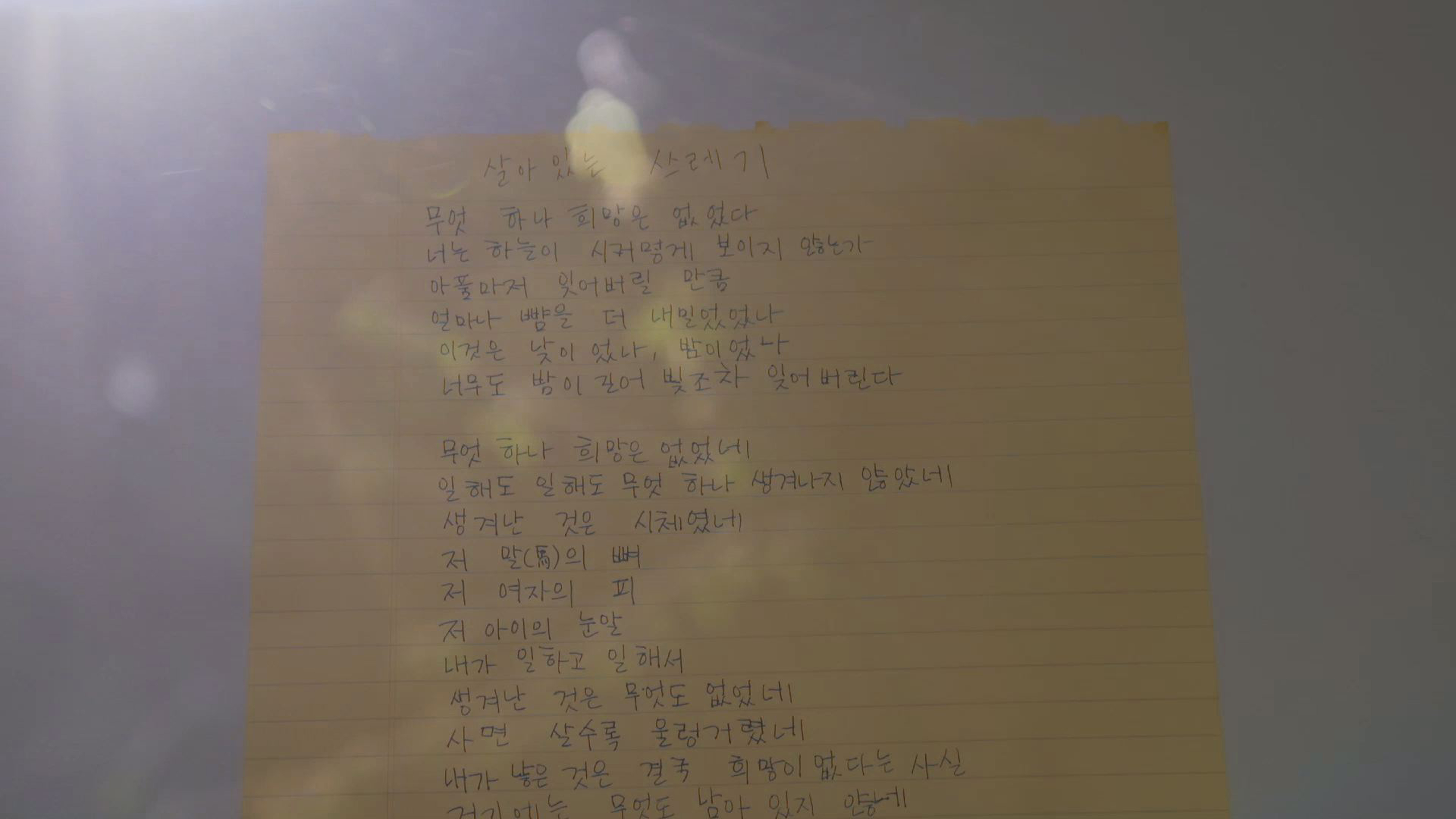 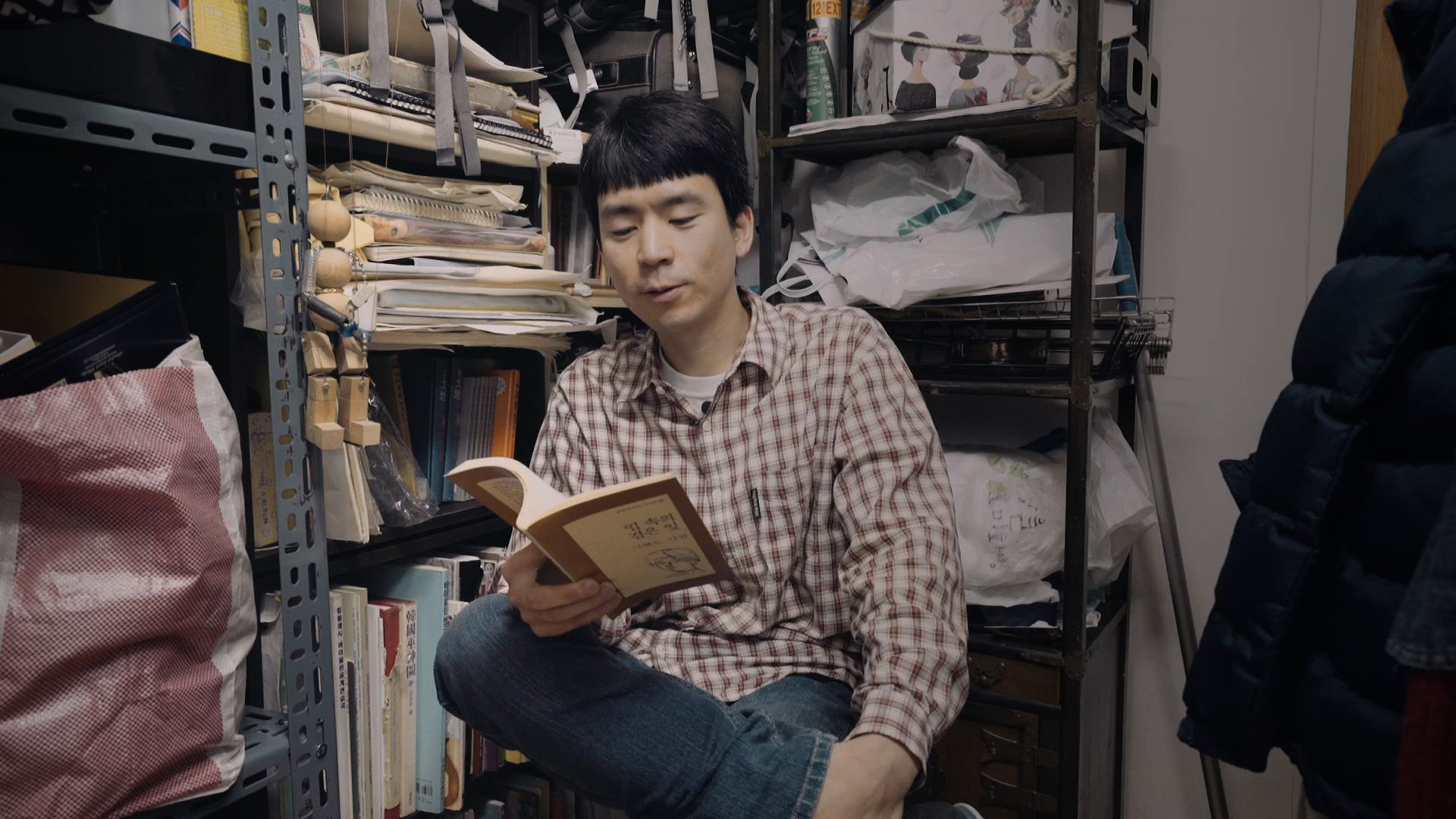 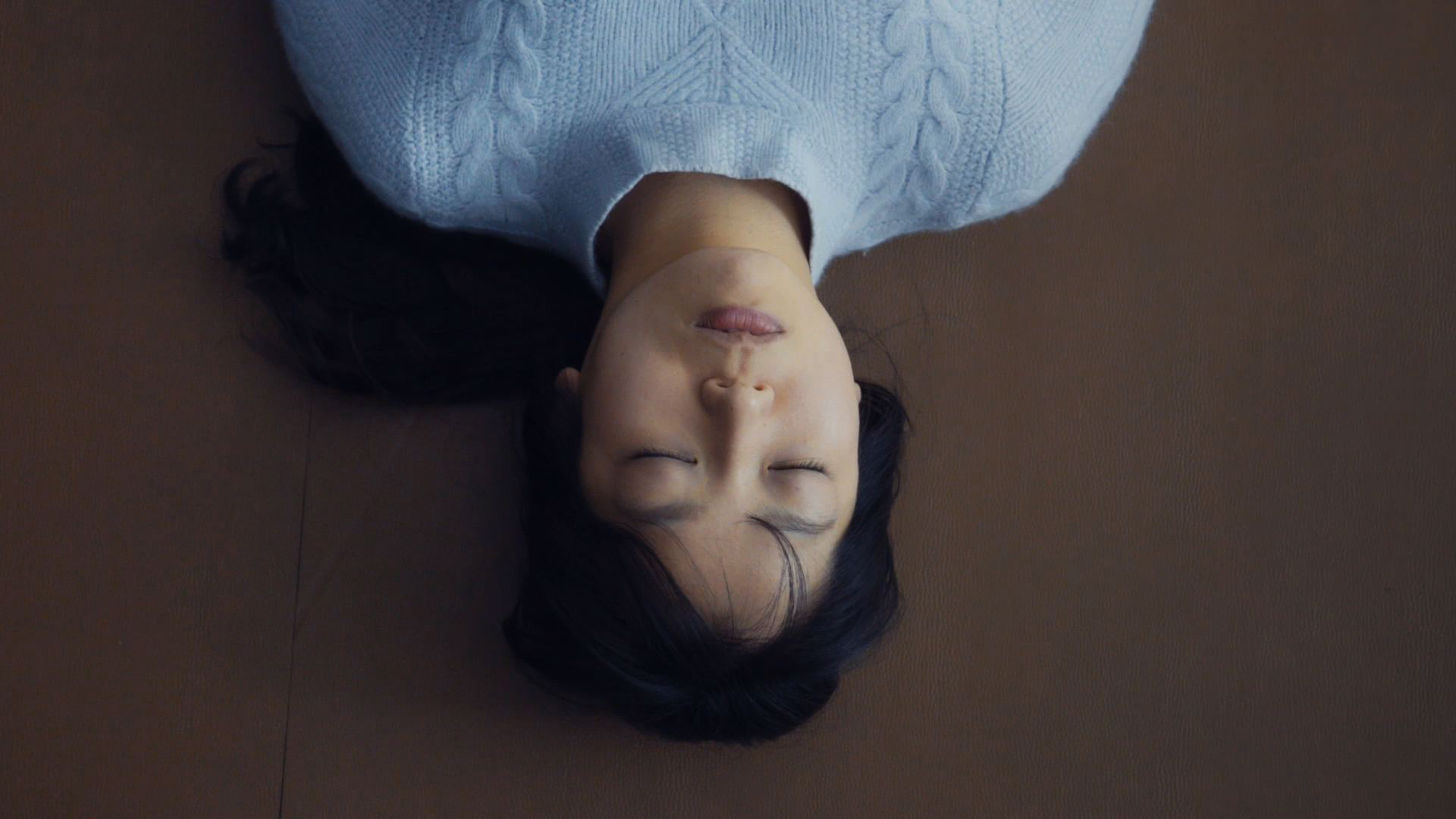 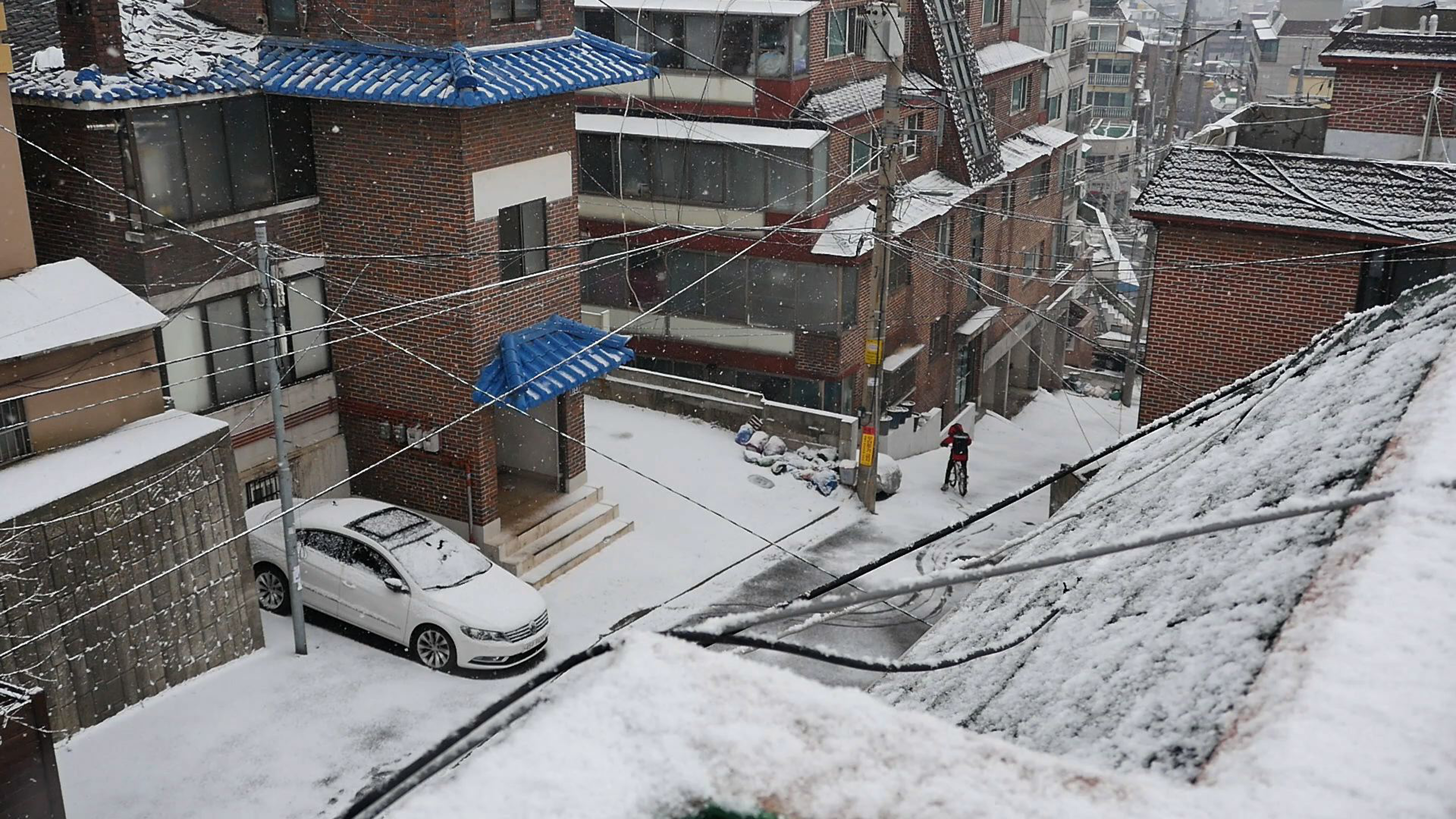 We can see five people who living in capitalist world: a woman who left her company in her 30s, a middle-aged worker laid off, a man with panic disorder in his 50s, an illustrator without stable income, and a woman expressing her pain of discrimination with poetry and paintings. They are in different situations, but they see themselves in front of the uncertainty and miserable reality of the same world.

I would like to describe this film with one line written by Choi Seung-ja, a poet, saying "Get hurt, stare and dream." The documentary film Time to Read Poems features a woman in her 30s who left a publisher, a laid-off worker, a man in his 50s suffering from panic disorder, an illustrator without consistent Income, and a discriminated woman who expresses the pains with poems and paintings. They look at the camera squarely, softly narrating their own stories about the scars, distress, anxieties and nervousness they have experienced in a capitalist society.

“Staff members are placed like Baduk Stones, so we go wherever we are placed,” says the man. “I’ve never thought I’m beautiful or I’m a good person. But I like it that way. People who lack self-confidence can make an effort to understand other people’s pain or struggles, although it’s not perfect. I want to keep making that king of effort,” says the woman. What he or she says is a poem in itself. Their reminiscences about their own life stories pose a mind-blowing question to the audience: How are you doing now?

Having been swept away by poverty, dismissal, layoff and exclusion, each of the five main characters recites a poem in order not to be drifted by the currents of the world or suffocated by competition, and in order to lead their lives as independent individuals, not as pliant strangers. They hear the gentle human voice which has been muffled by the roaring capitalist society, and discover their own experiences from the voice. Reading a poem offers them an opportunity to restore their own selves. [Eun Yu]​