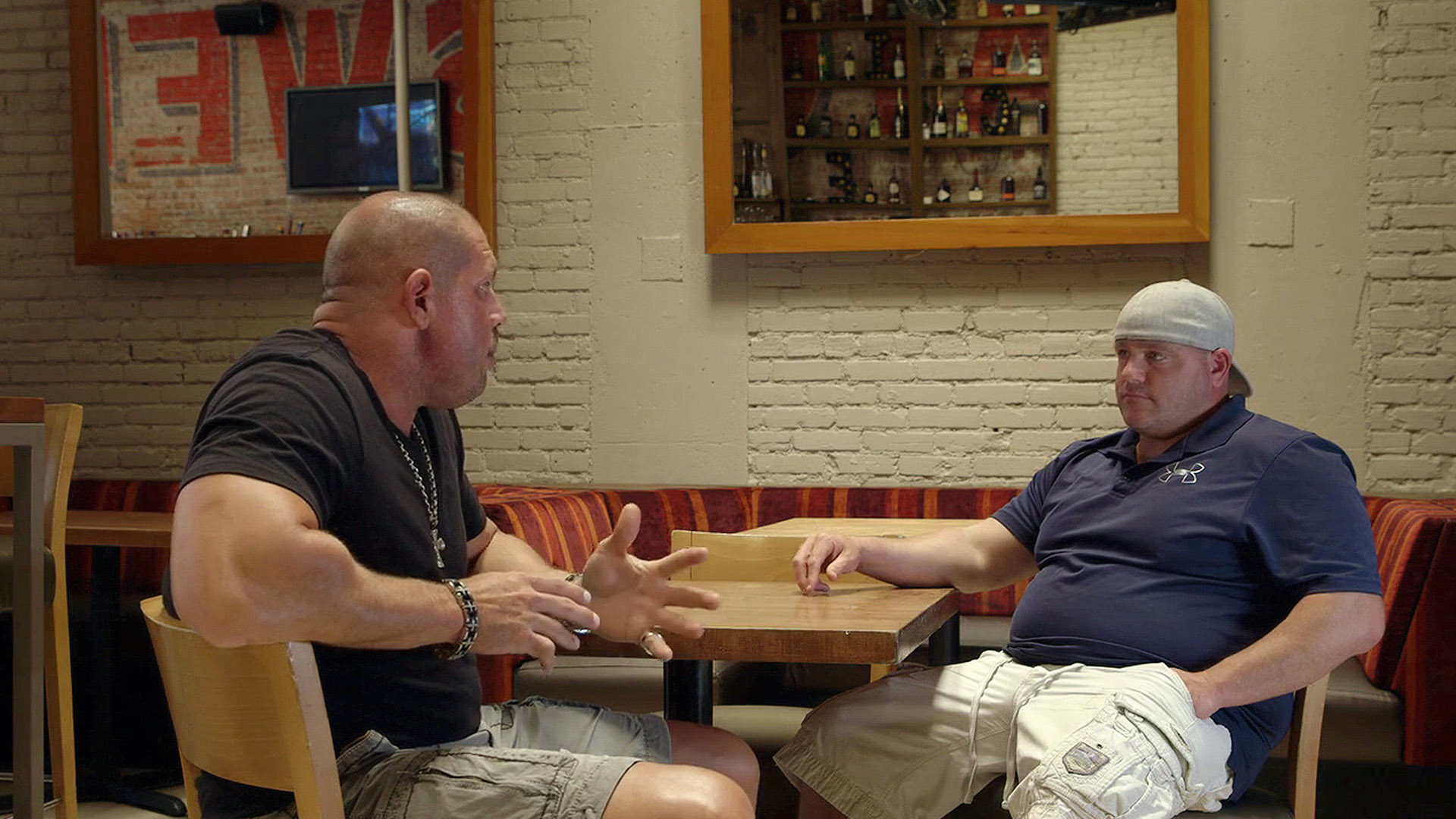 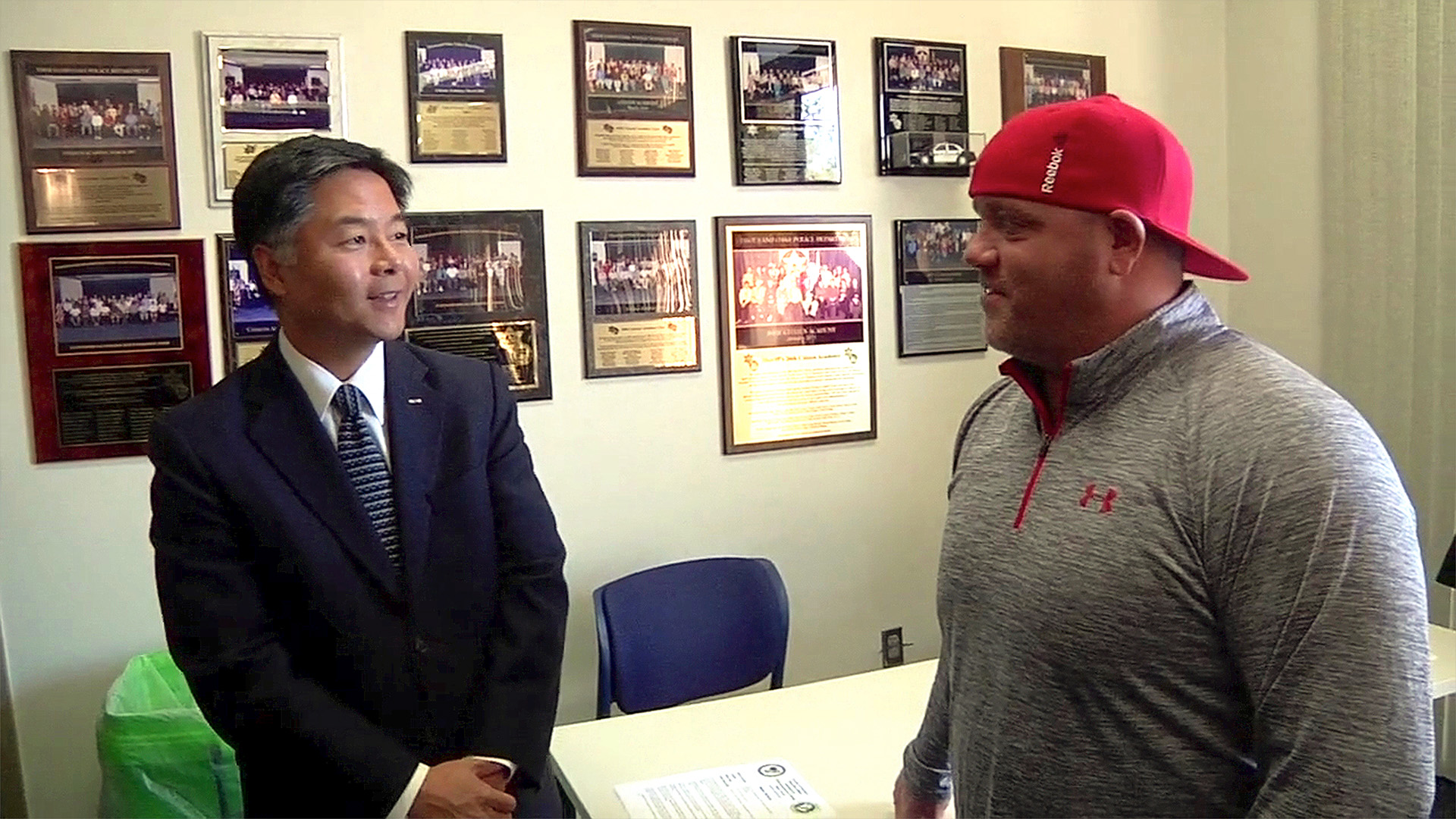 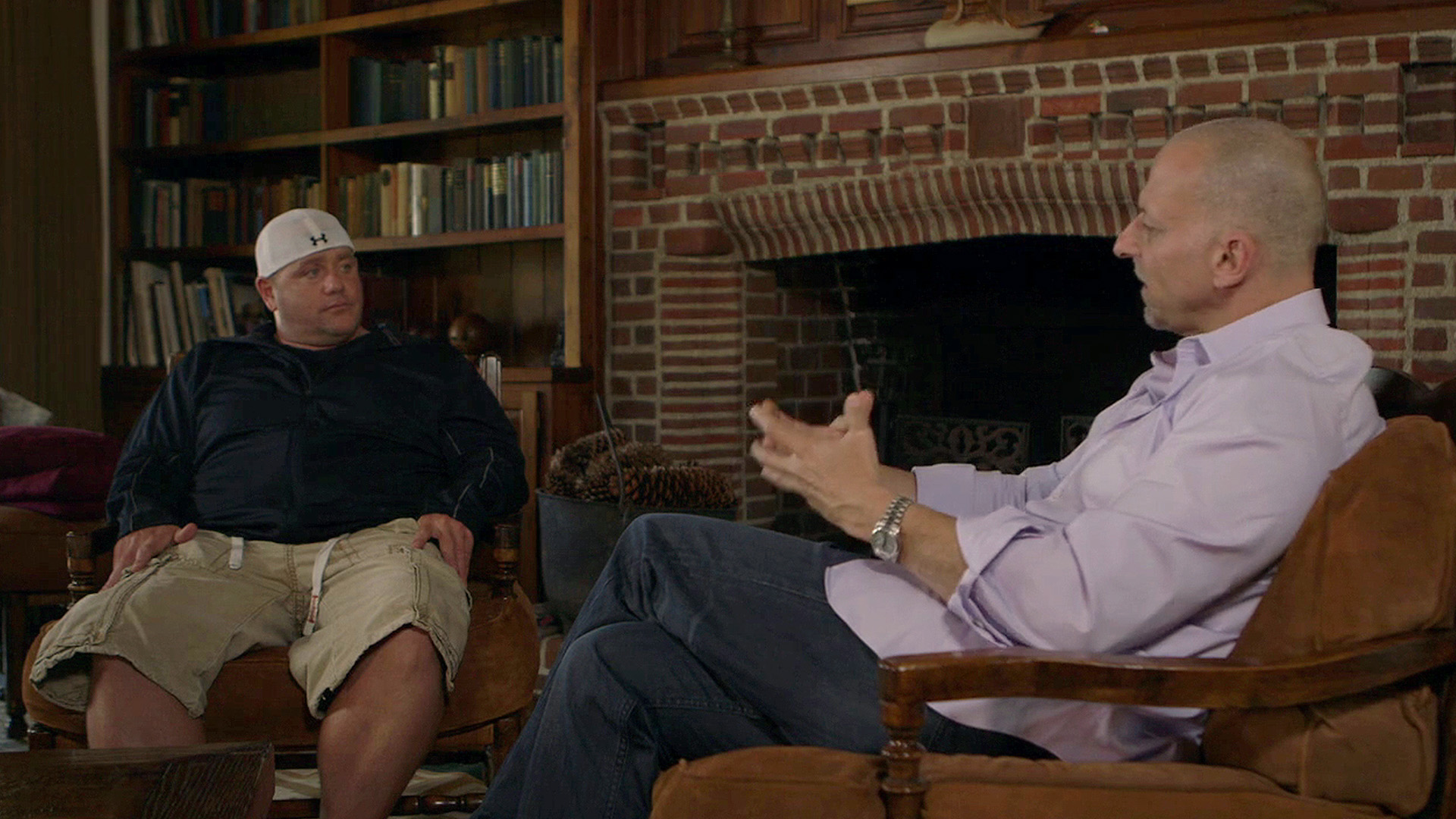 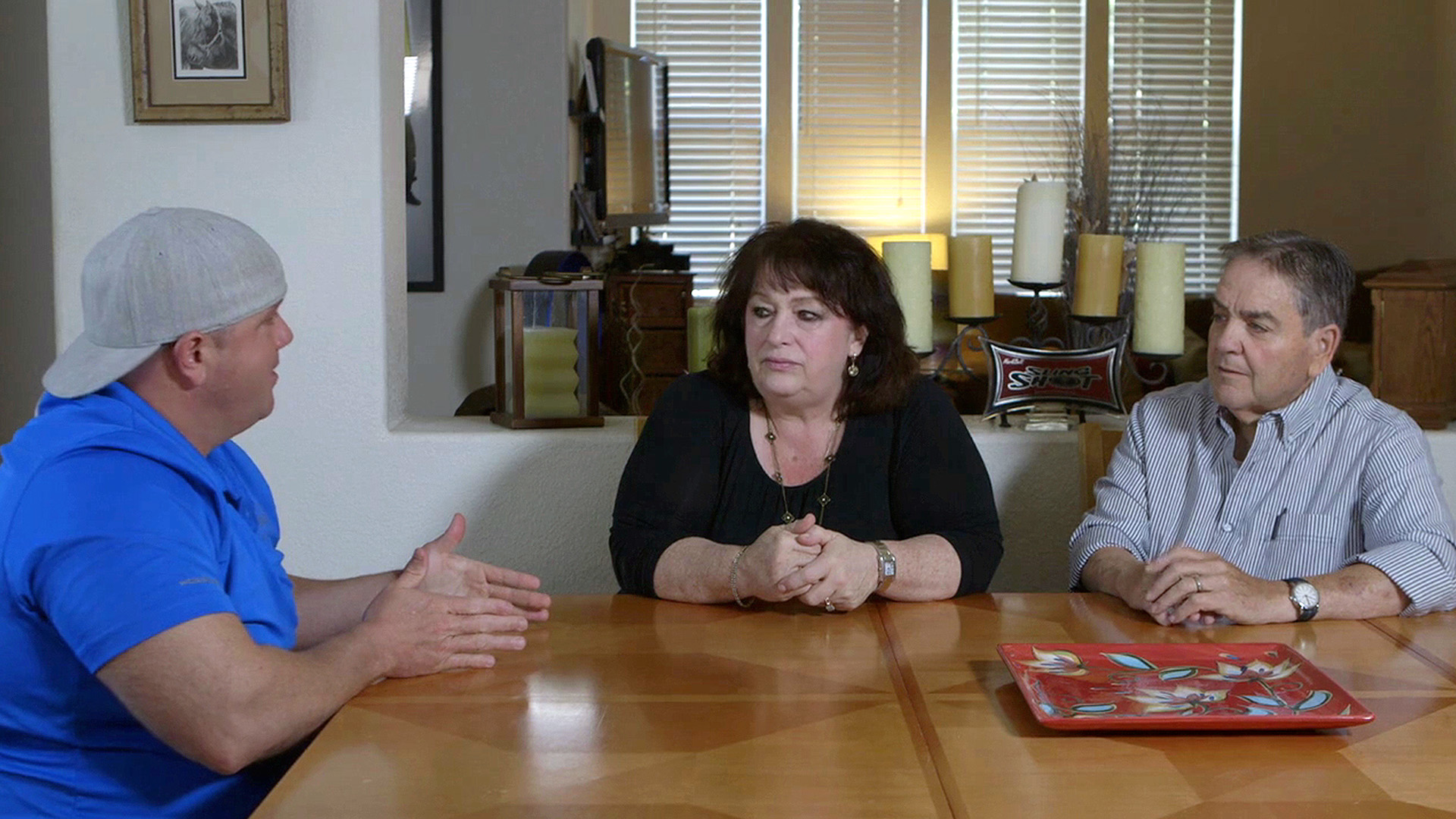 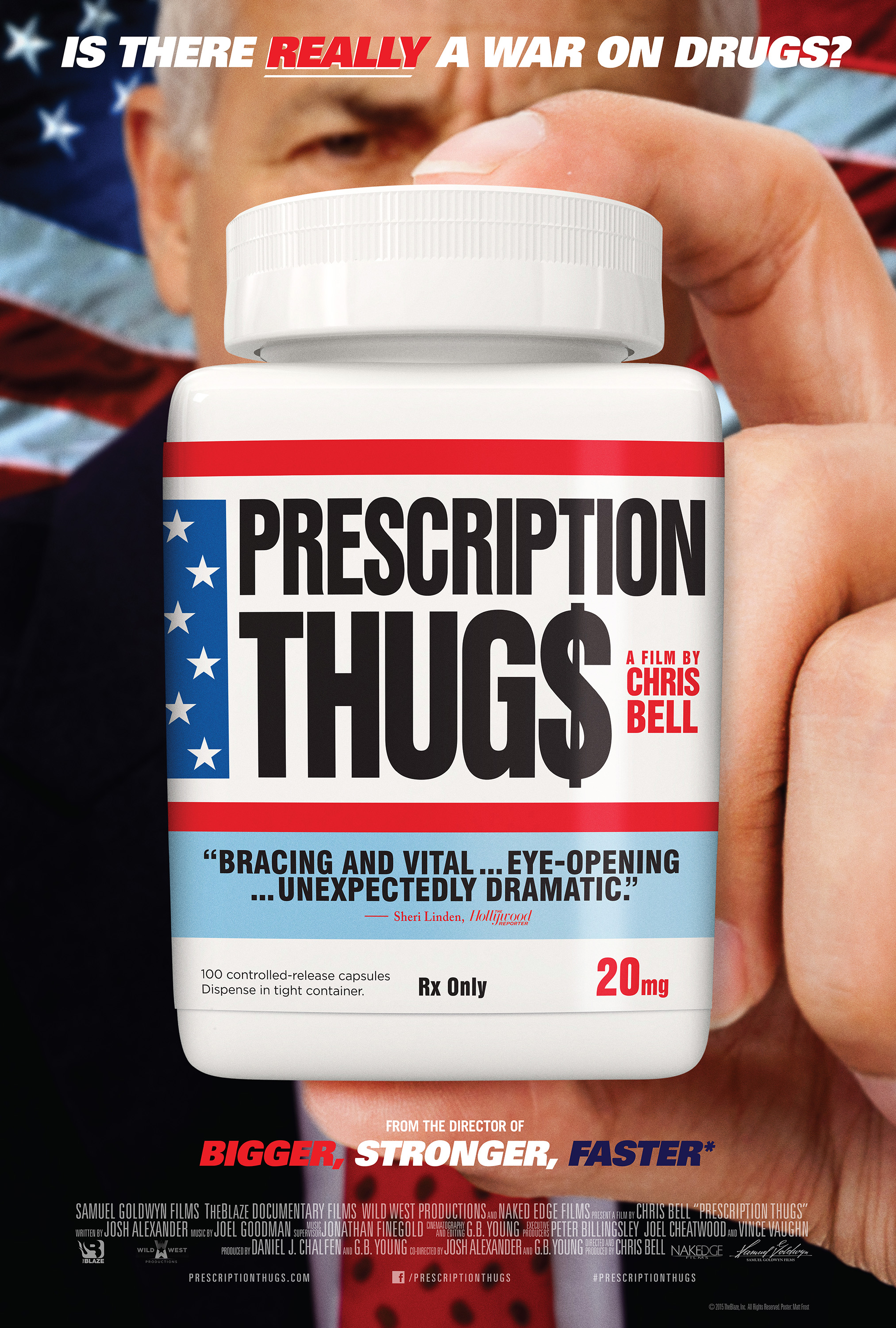 In this follow-up to his film Bigger, Faster, Stronger, director Chris Bell turns his camera on the abuse of prescription drugs and, ultimately, himself. As Bell learns more about Big Pharma, an industry he had been brought up to trust, he falls down his own hole of addiction.

In his previous work, , director Chris Bell took a confessional approach to the steroid abuse of him and his brothers who idolized sports stars such as professional wrestlers. In this follow-up to his film <Prescription Thugs>, the director digs up the truth of prescription drug abuse and addition which have much greater implications on a human body than steroids.

The US has the dollar-driven medical and pharmaceutical system in which anyone can easily access to a variety of dangerous prescription drugs including strong narcotic painkillers. Once addicted to prescription drugs, it's extremely hard to stop taking them, just like narcotic addition. In fact, the film shows that such an addiction is commonplace in a legal system of the US. The tragic fact that Mike Bell, a brother of the director, a character of <Bigger Faster Stronger> and former WWE professional wrestler passed away due to prescription drug abuse also leads to the concrete matter of life of the director himself.

Under the fancy slogan of the "War against Drugs," the government strives to fight against illegal drugs. However, the prescription drug industry forms a cartel which is totally legal but in fact is much greedier than that of drug smugglers. It is <Prescription Thugs> that severely denounces the unethical practices of the prescription drug industry. By making a surprise confession at the end of the film, director Chris Bell persuasively delivers his message to the audience: even meticulous people or those with rational perception may succumb to the temptation of prescription drug abuse. [Won Jong-woo]​