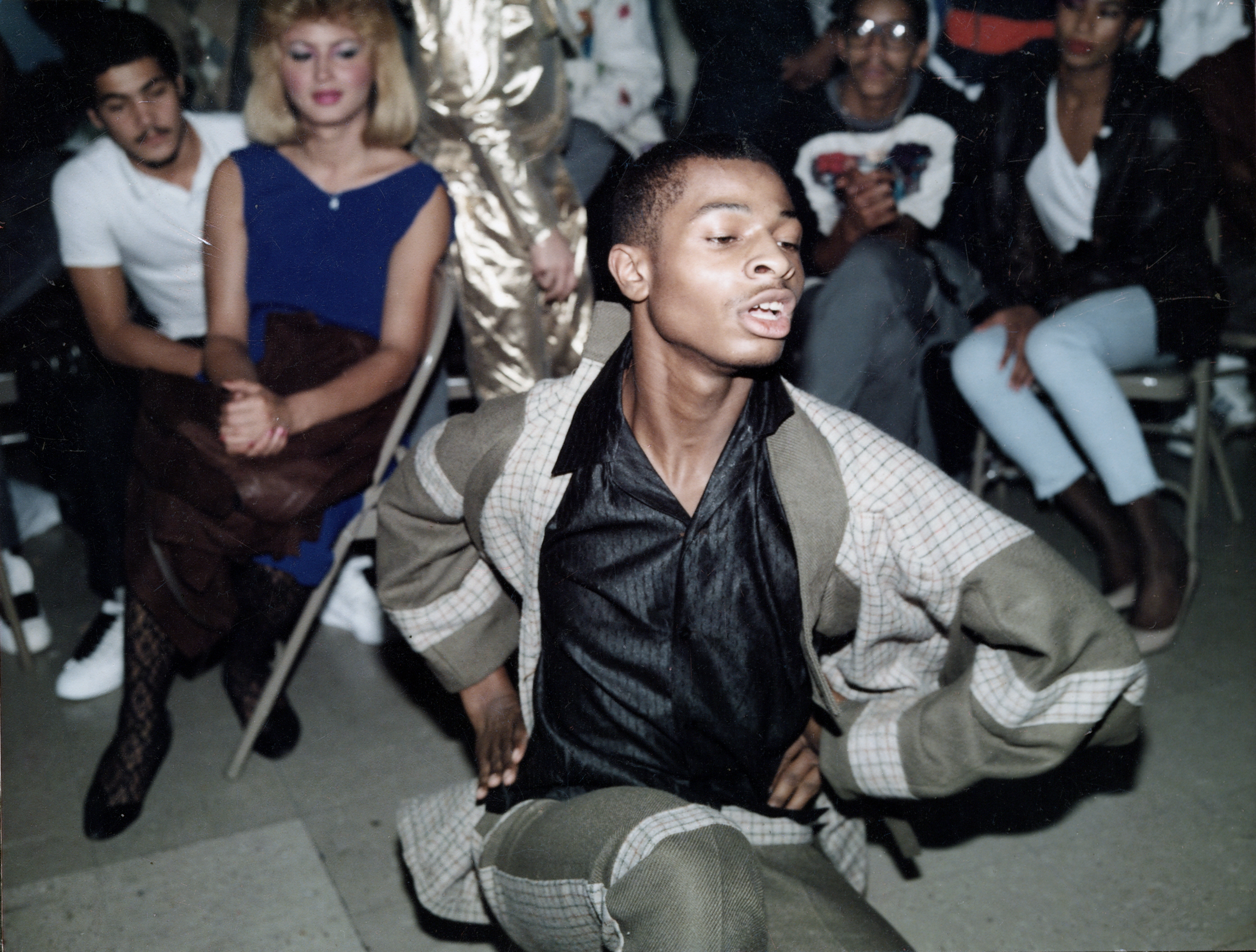 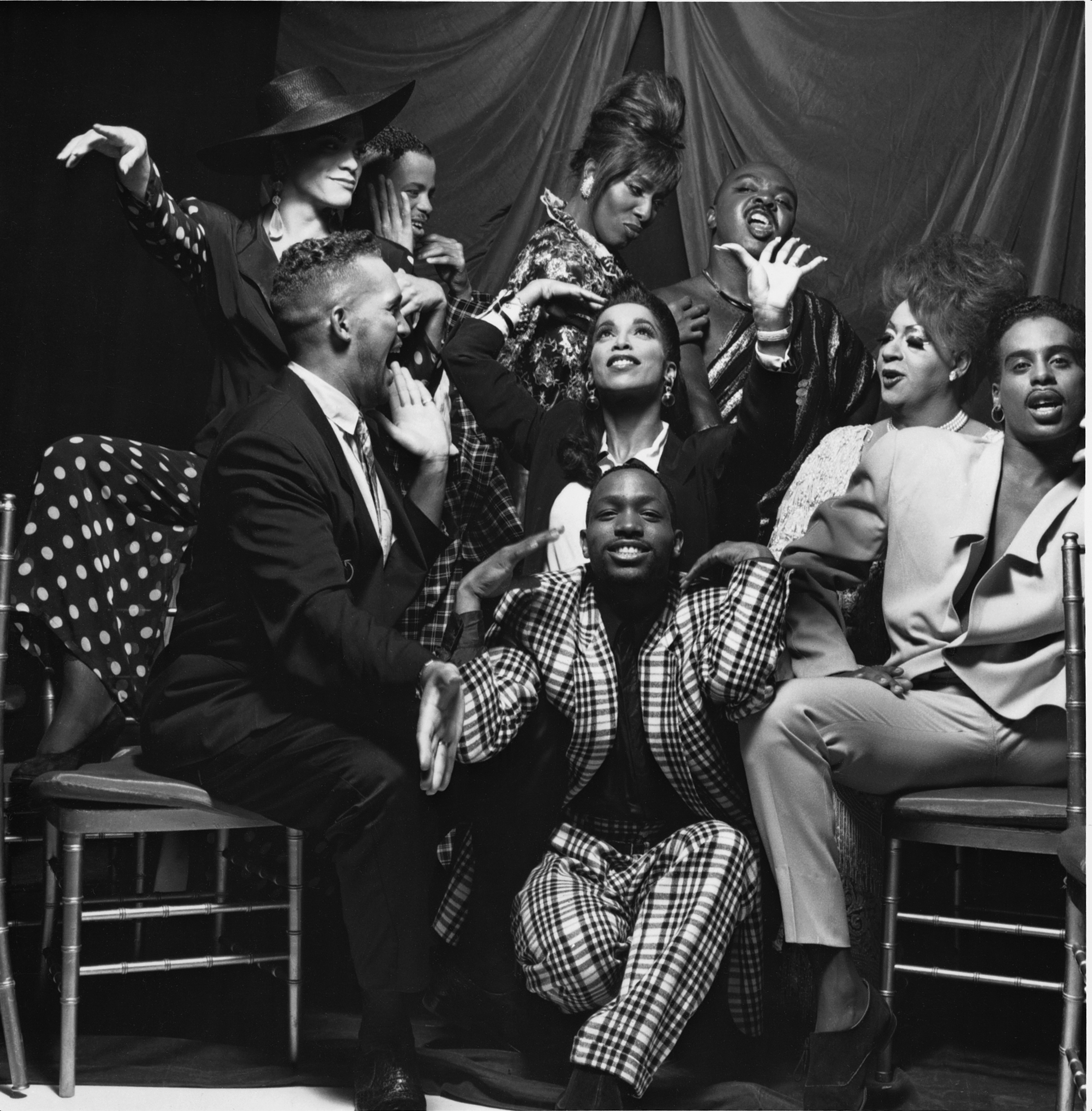 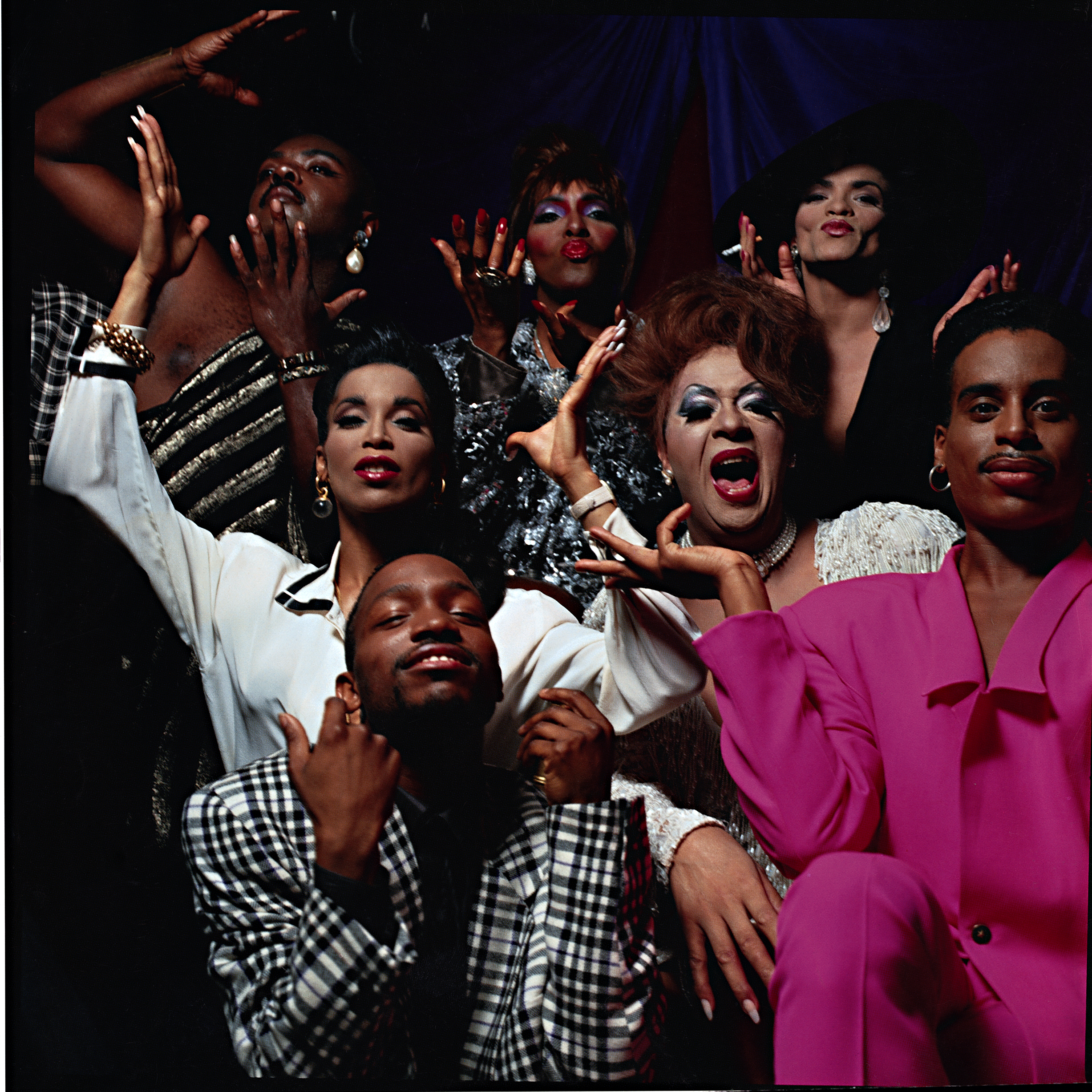 Paris is Burning explores the New York Black and Latino drag ball scene in 1987. Turning these raucous celebrations into a powerful expression of fierce personal pride, this world-within-a world is instantly familiar, filled with ambitions and yearnings that reflect America itself. Competitors join 'houses' which serve as surrogate families for participants who’ve been rejected by their families for being queer or transgender.

<Paris Is Burning>, the most controversial film in the history of queer cinema, and the monumental film which embarked on a new chapter of New Queer Cinema. This documentary takes the camera into the heart of 1980s New York ball culture.
Ball culture is a subculture of the LGBT community in which members of each 'house' either compete in drag genres or other types of dance to win the prize money and trophy. Various queer beings without official names to define them in this society of sexual bicameralism and dominance of heterosexuality-gay, drag queen, transgender-all gather up in one place to show off their beauty, artistic spirit, dance skills, and sophisticated manners.
The director, Jennie Livingston, followed the flamboyant carnivals of these rebellious beings and their reality of oppression and exclusion in the backside by depicting their contests and interviews, and their life outside the contest hall. The documentary reveals how not only this cultural practice called 'ball culture,' but also the existence of the queer beings itself raises questions about the boundaries of race, class, gender, and sexuality, and outruns those boundaries during this process. Eventually, this film becomes the most radical ethnography of racial discrimination, homophobia, and poverty in 1980s United States. The point this film raises is still valid in South Korea of 2017, where stories of discrimination, phobia, and violence occupy the newspapers everyday. [Jay Sohn]