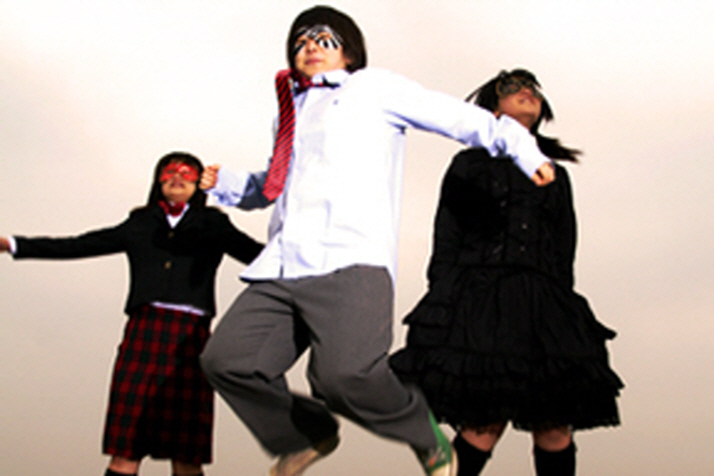 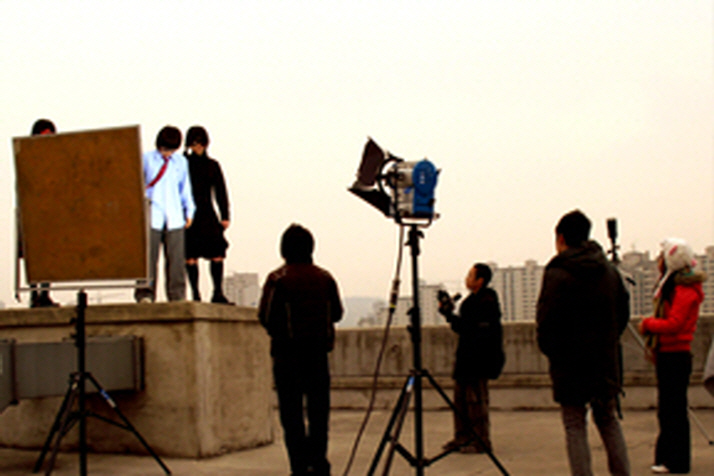 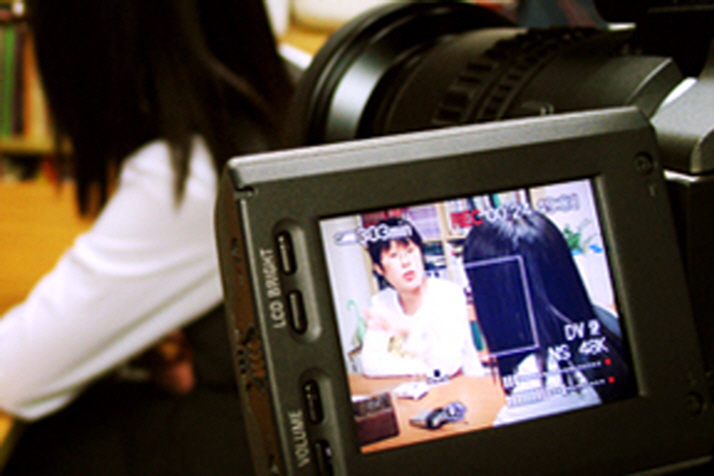 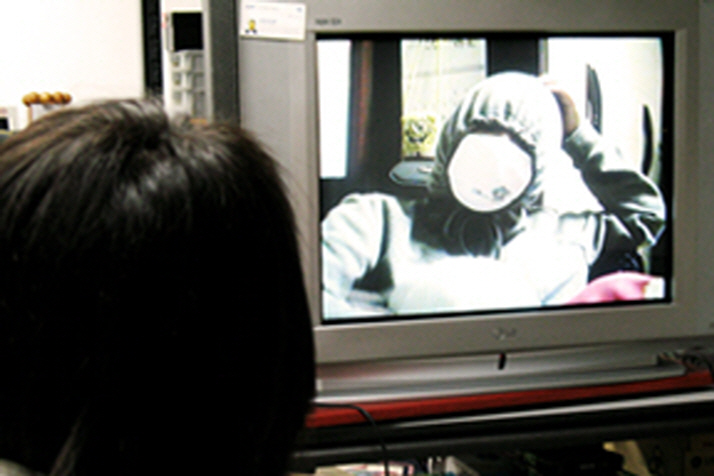 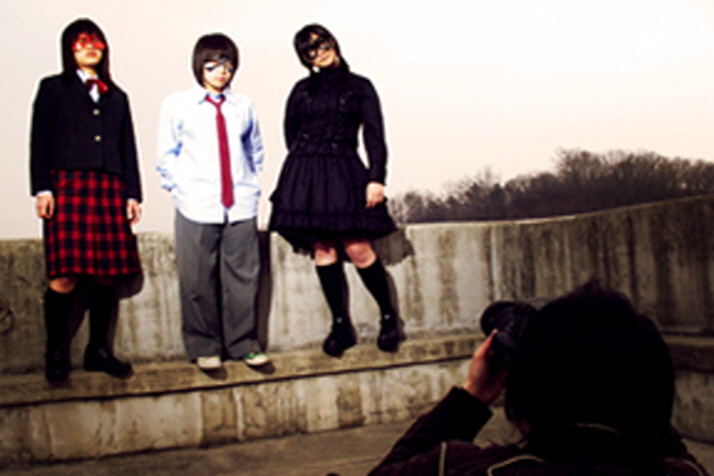 Coming Out Chun-jae “I have a boyfriend, how can I be lesbian?”

Doubts and uncertainty begin to cloud her sexual identity.

Cho-i is a high school dropout who goes steady with a girl for the first time in her life, only to find herself agonizing about her sexuality again when the two break up.

Outsider Koma "Mom, actually I'm lesbian!” Koma has been 'outed' and bullied by her younger sisters for a long time.

A historical documentary one could never leave out in the genealogy of Korean queer cinema. <Out: Smashing Homophobia Project> is a film based on the self-camera of homosexual teenagers who go by the name, Genius, Choi, and Kid, filmed by Korea’s representative feminist activist group, 'WOM DOCS.'

Genuis was 'censored of homosexuality' while she was in a relationship with her girlfriend during junior high, and eventually dates a boy in high school. However, the gap of discord deepens as her boyfriend denies her homosexuality and also her documentaries. Choi left school after going through an involuntary outing during high school. She was confused of how to define her emotions toward her 'special girlfriend' as either love or friendship. In the middle of this exploration, society branded even her process of investigation as 'strange and foul.' Kid was once outcasted by her younger sisters because her homosexuality was 'outed' in the past. Kid identifies her self as a lesbian from junior high, dreams of becoming a gay rights activist, and plans to stand on her own feet to live an independent life.

South Korea in 2017 is still in denial of the (sexual) independence of teenagers, and considers the voices of LGBT as improper. <Out: Smashing Homophobia Project> exposes the fact that sexual orientation is not just related to biology or desire, but actually is a political, economical, and cultural issue, through portraying the lives of queer teens. Though this film first came out a decade ago, <Out: Smashing Homophobia Project> is still the most radical documentary posing questions about the Korean society. [Jay Sohn]