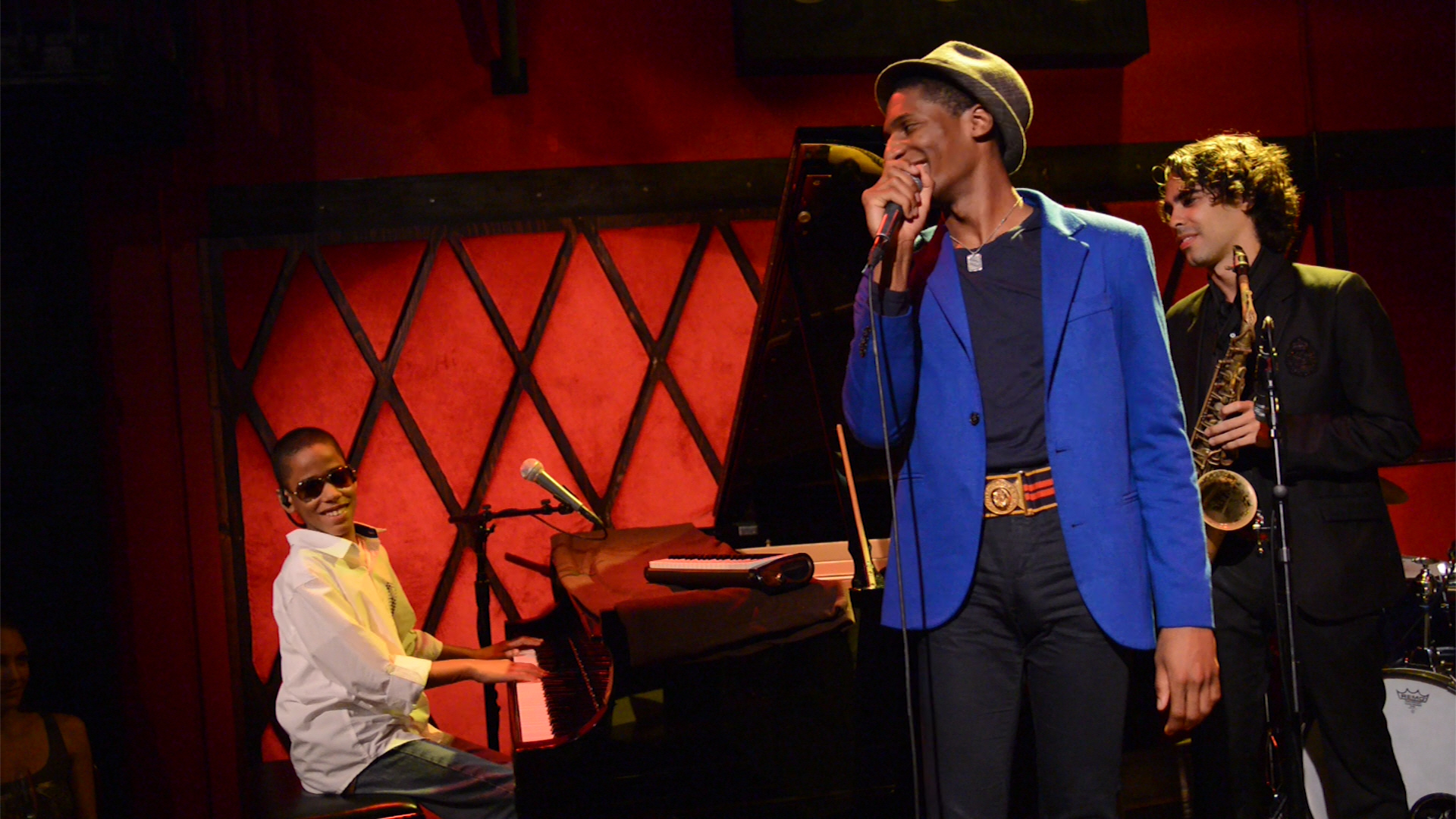 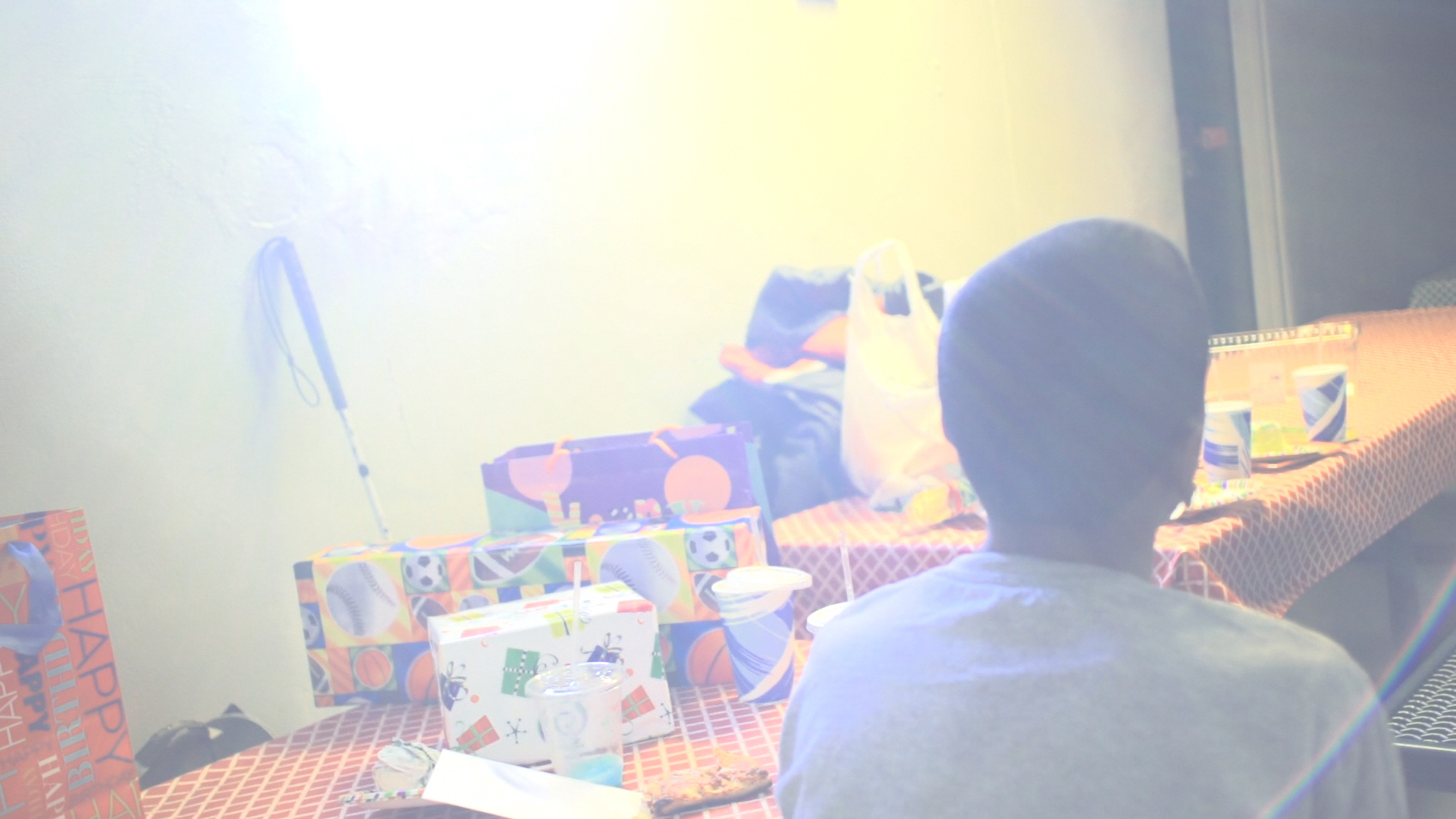 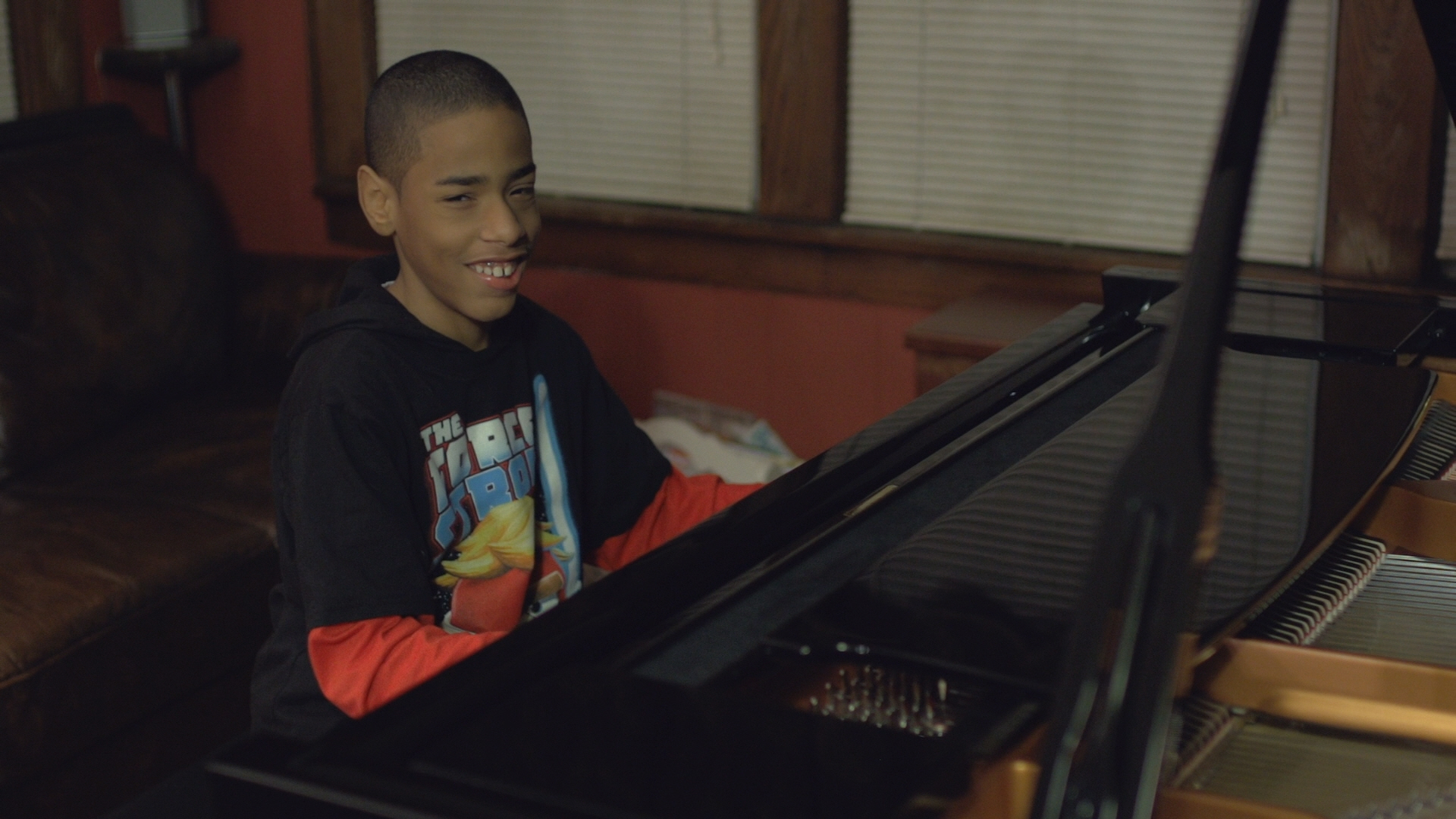 A short documentary about the prodigious talent and irrepressible spirit of a musically precocious 12 year old blind boy who plays the piano.

Mat who’s visually impaired was most definitely talented with the keyboard. He is a pianist competent enough to play together with the professional performers at jazz clubs in New York. When he plays the piano, the audience sent their great cheers to him. It's not because he is a twelve-year-old boy or visually impaired, but just because the piano melody coming from his delicate fingers moves people's heart deeply.

What does it mean, to look at the world? Even though Mat cannot see the world with eyes, he is able to see more. He encounters the world by means of the sound, and he can also make people touched by the piano performance. If any don't work their hardest despite having been so talented, they will not succeed. But Mat isn't disturbed by the failure and he has the courage to make a step forward. Mat has recently tried something new to push his physical limits: rock-climbing. When we watch him go rock climbing with all over the body braced, we can see him growing every moment.

Listen to Mat playing the piano in the film. Though it was a short period of time, we should listen to his music with closed eyes. [Lee Jung-eun]​