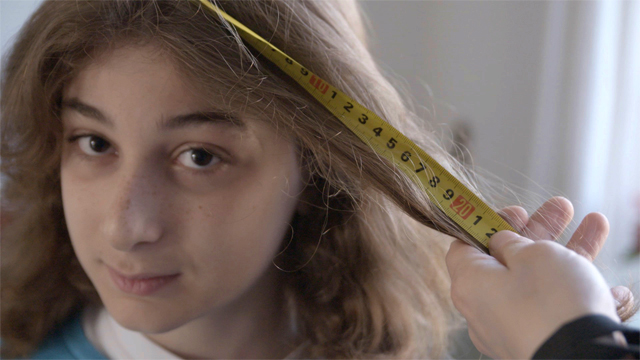 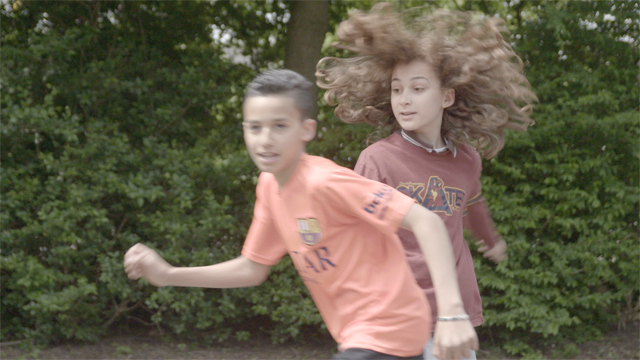 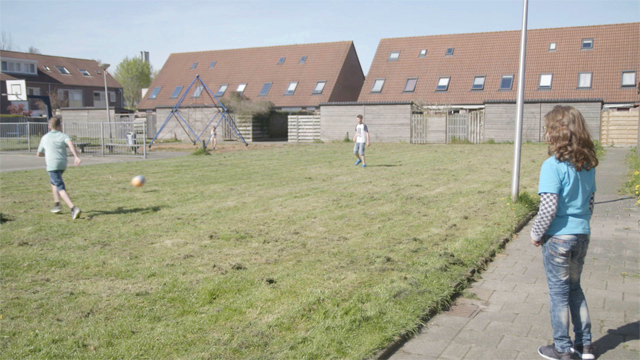 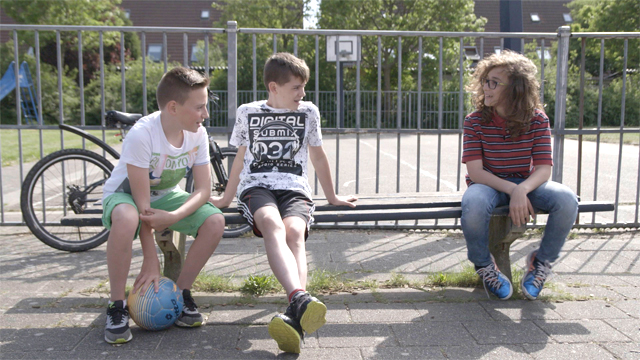 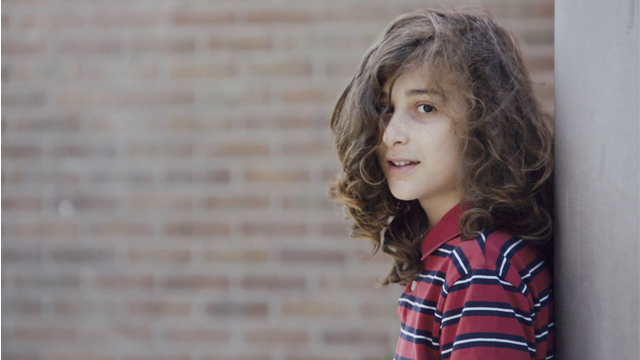 The shy Ahmad(12) is new in the Netherlands. He is a refugee from the war in Syria. Ahmad would love to make Dutch friends, but he doen't dare to make the first move. Most striking about Ahmad is his long hair. It's long for a reason. It's his way of giving something back for all the help he and his family have received from the Netherlands. While Ahmad's hair grows, so does his confidence. Will Ahmad succeed to make friends in the Netherlands?

A 12-year-old girl named Amad has one goal, donating his hair in order to produce wig for child patients. In the opening scene of the film, Amad visited a hair shop, where he heard she should let his hair grow longer for four or five months, therefore he had to sadly take a detour. Since that day, all his family members have measured a length of his hair by turns. His family is the best helper for her.

He learns a language necessary to make new Dutch friends at school, and talks about what he is thankful for in everyday life. He is so patient to grow his hair long, because he wanted to repay the kindness that the Dutch have shown her. His episode could break an undesirable social recognition of the refugee such as 'refugees = people that need help'. Although he lives as war refugees, he realizes that he is a citizen with an equal right. Amad and his sister were genuinely glad to see his braided hair cut for the first time.

Amad sincerely answers the questions that the friends ask in the town. Amad teaches the word 'friend' in his mother tongue, the Arabic, to his Dutch friends, who write it as they learn. The film gives a chance to think about why we should not judge and exclude people by their backgrounds, and what we should try to accept and understand each other, and to co-exist. [Lee Jung-eun]