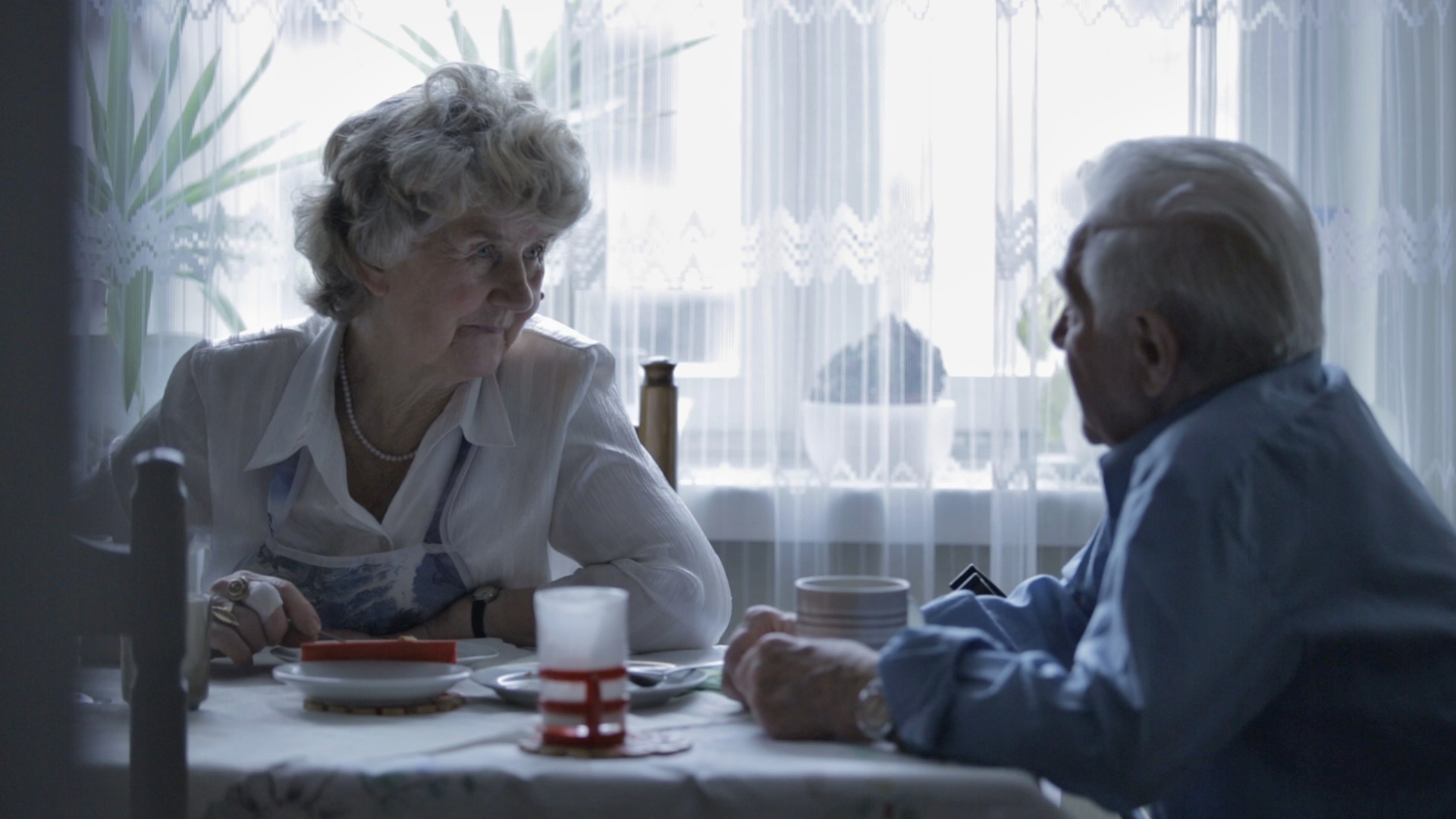 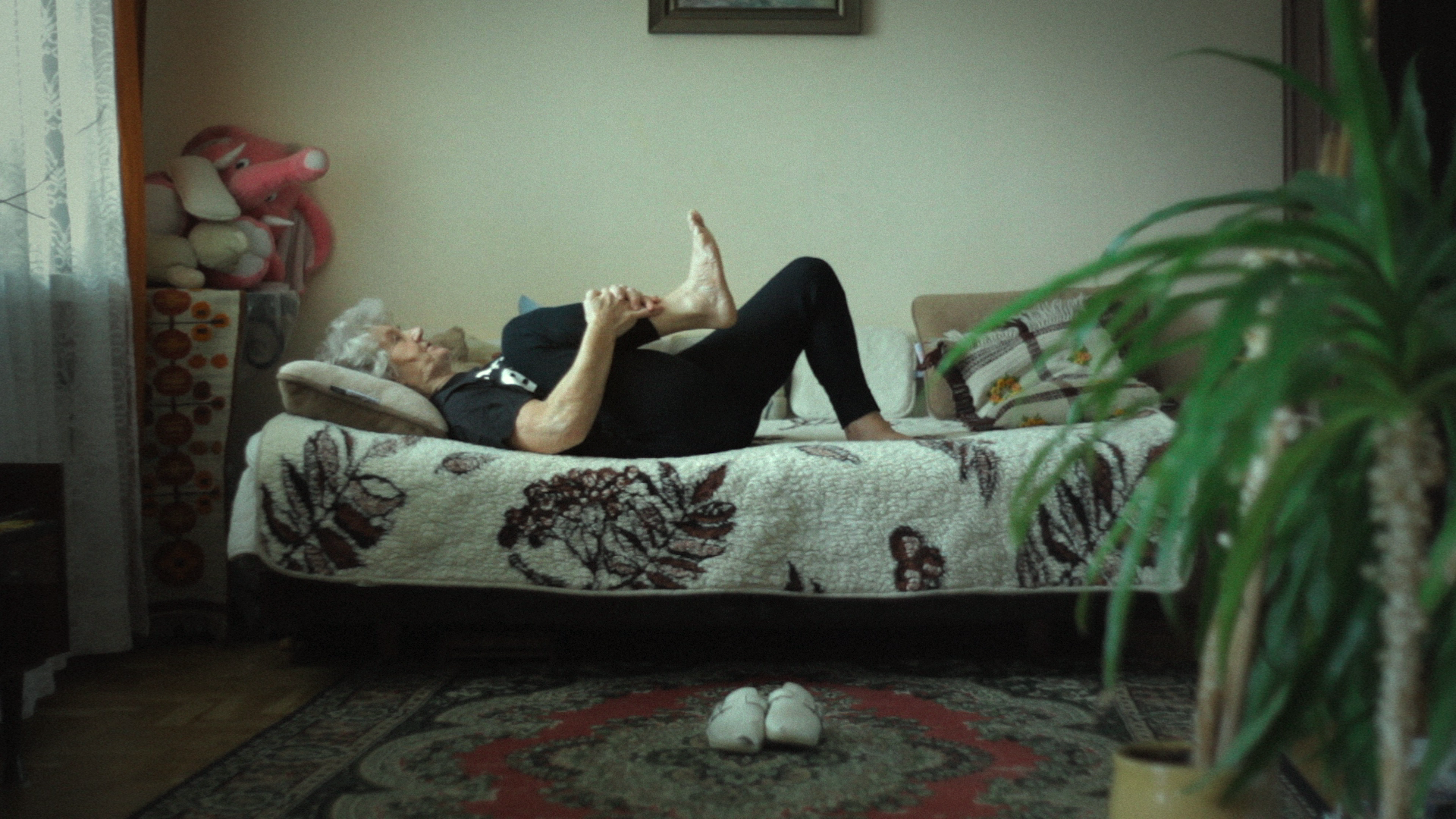 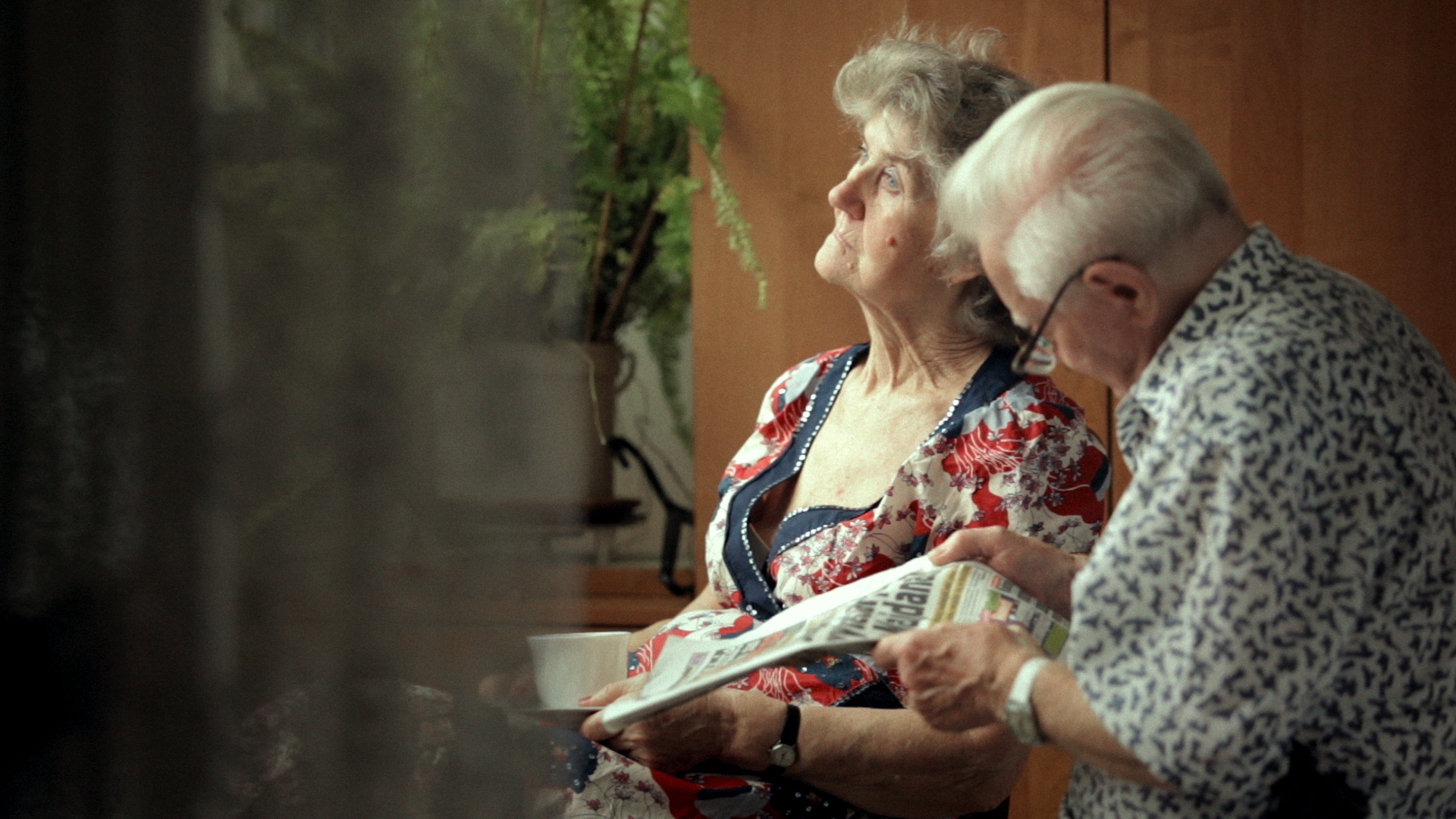 Forty five years of marriage is an impressive anniversary. Barbara and Zdzisław could be proud of themselves if not for the fact that the husband left the wife for his lover eight years ago. But now they are together again, although Barbara claims that if it were not for his infirm legs, Zdzisław would still be chasing skirts around Kraków. Despite the past resentment, everyday problems with paying bills, an occupied bathroom and rearranging furniture, they have a hard to define bond.

What is marriage? Whether the life is full of joy or difficult, sad or happy, is it something getting through everything together? 8 years ago, Zdzislaw left his wife Barbara for his new love, but this couple decides to get back to the life being together.

But the relationship never gets better by itself nor maintains good state. Zdzislaw holds their 45th wedding anniversary in order to settle the relationship down for each other. (In fact, he knew it is 40th) Barbara asks, “What’s the point of celebrating anniversaries? For whom?” but she yells at his husband behind the wall for preparation, “Write it down, I know what kind.”

This couple has been standing having a wall between them as a border or standing far from each other in a small room or the kitchen, all this time, but at the 45th anniversary party, these two finally sit side by side. Zdzislaw reads his letter to Barbara asking for forgiveness while tries to make the party full of touching moments and hopes for the future. However, just like the wit and bitterness these two shared when they narrowly hover around each other’s borders, Zdzislaw’s letter that he slowly reads with blurred eyes is at stake and when the phone rings, the honesty of the letter seems to be disappearing. But Barbara accepts her husband’s apology with tears. After that party, can these two find different morning from the previous mornings? [Kim Min-ju]​