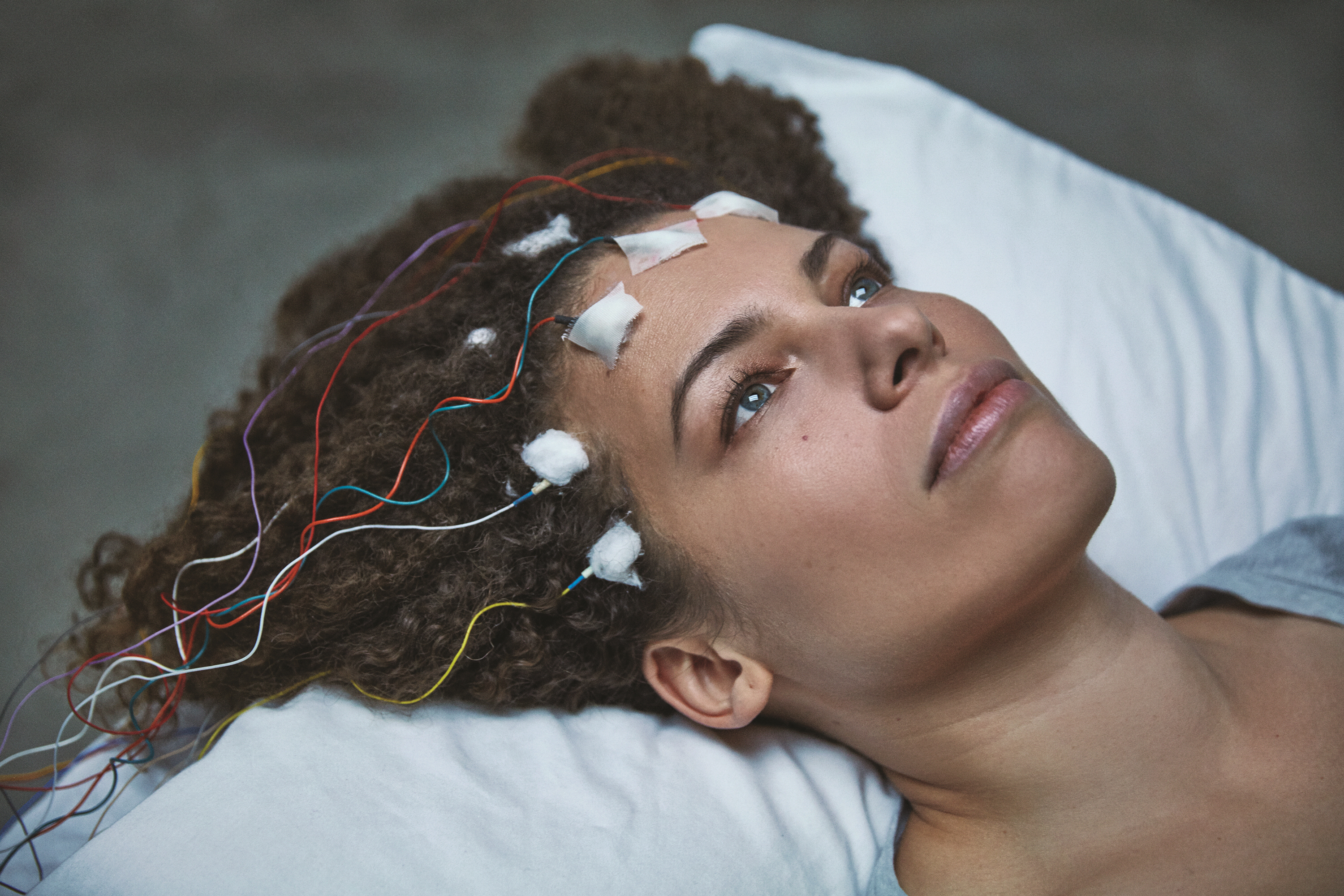 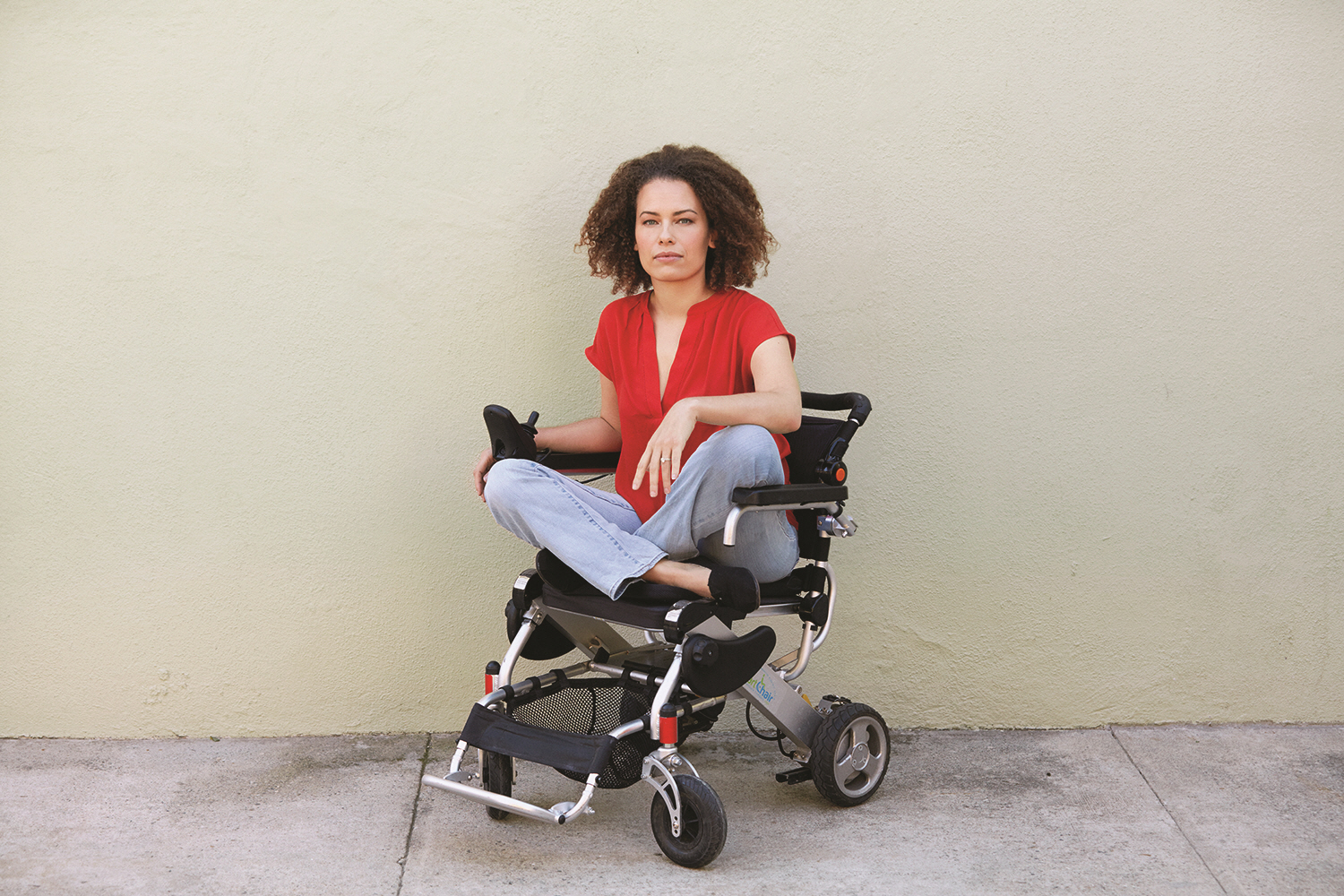 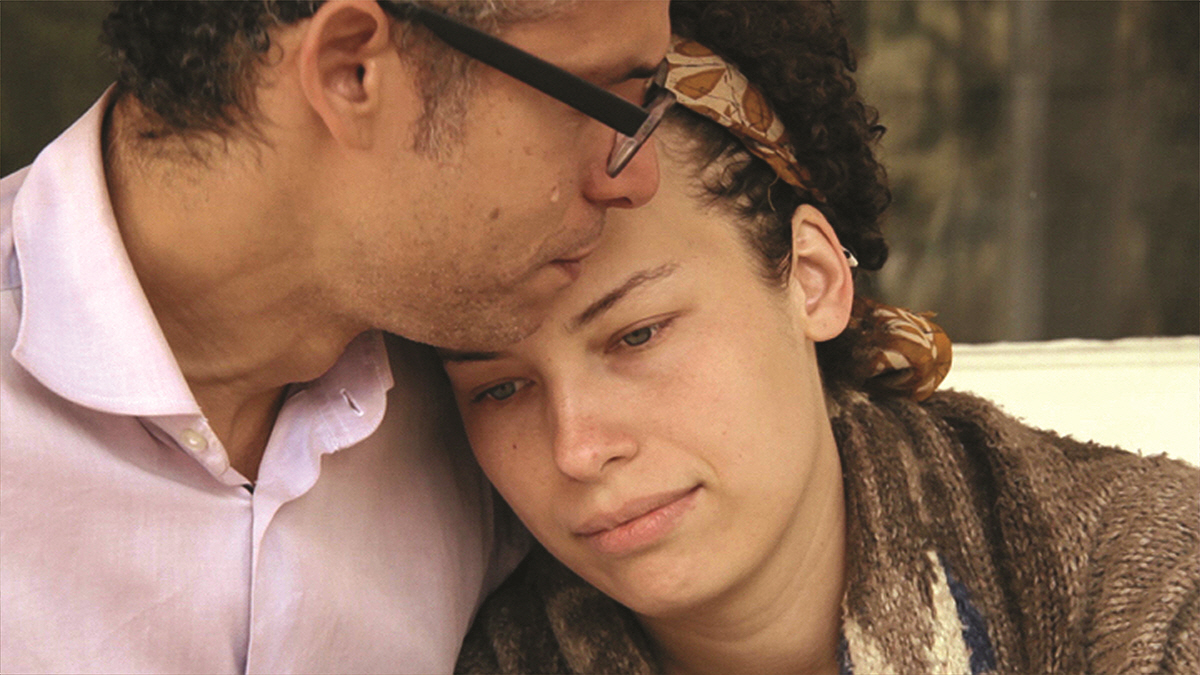 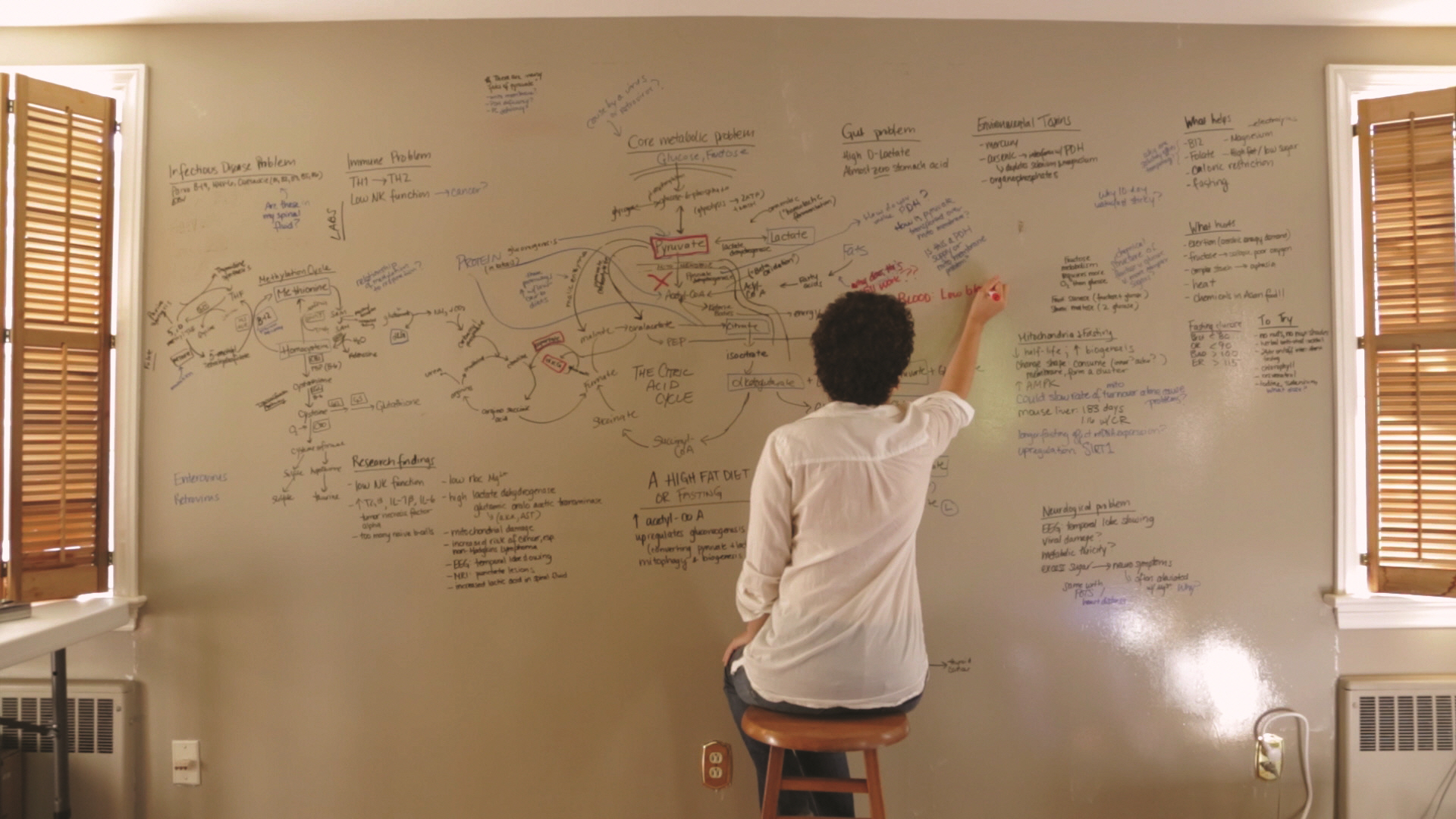 Jennifer Brea is a Harvard PhD student soon to be engaged to the love of her life when she’s struck down by a mysterious fever that leaves her bedridden. She becomes progressively more ill, eventually losing the ability even to sit in a wheelchair, but doctors tell her it’s "all in her

head." Unable to convey the seriousness and depth of her symptoms to her doctor, Jennifer use the internet, Skype and Facebook to connect to each other—and to offer support and understanding.​

Chronic fatigue syndrome is an invisible disease. The patients are often misunderstood as having mental issues or illnesses as it is hard to convey their sense of weakness, powerlessness, and dreadful fatigue. Patients diagnosed of this syndrome feel relieved and even happy at times because they have been confirmed as sane, and because they now have a name for their pain. Jennifer Brea, the director, explains the reason why she filmed herself crawling on the floor: “I thought someone had to see this.” Though things may not have been clear the first time she pressed the camera button on her iphone, she must always have known. That is a matter of survival at stake, for her to make this illness visible. Just like those people who tried to prove the existence of ghosts by placing cameras in all corners of rooms, she films this to prove that her disease and herself undergoing this disease, exists. The camera eventually becomes an instrument connecting patients. Those who were swallowing their pain in solitude meet through Youtube and Skype to become a community.

Living with a disease is not only about struggling with the causes or symptoms of that illness. It also means protesting against the wrongful stories the society imposed upon that disease. This film, a record of the effort to visualize an illness, by a director who is going through this powerless state of ailment, allows us to 'see' that making one’s own story and making one be heard can be a way of enabling life. [May]​