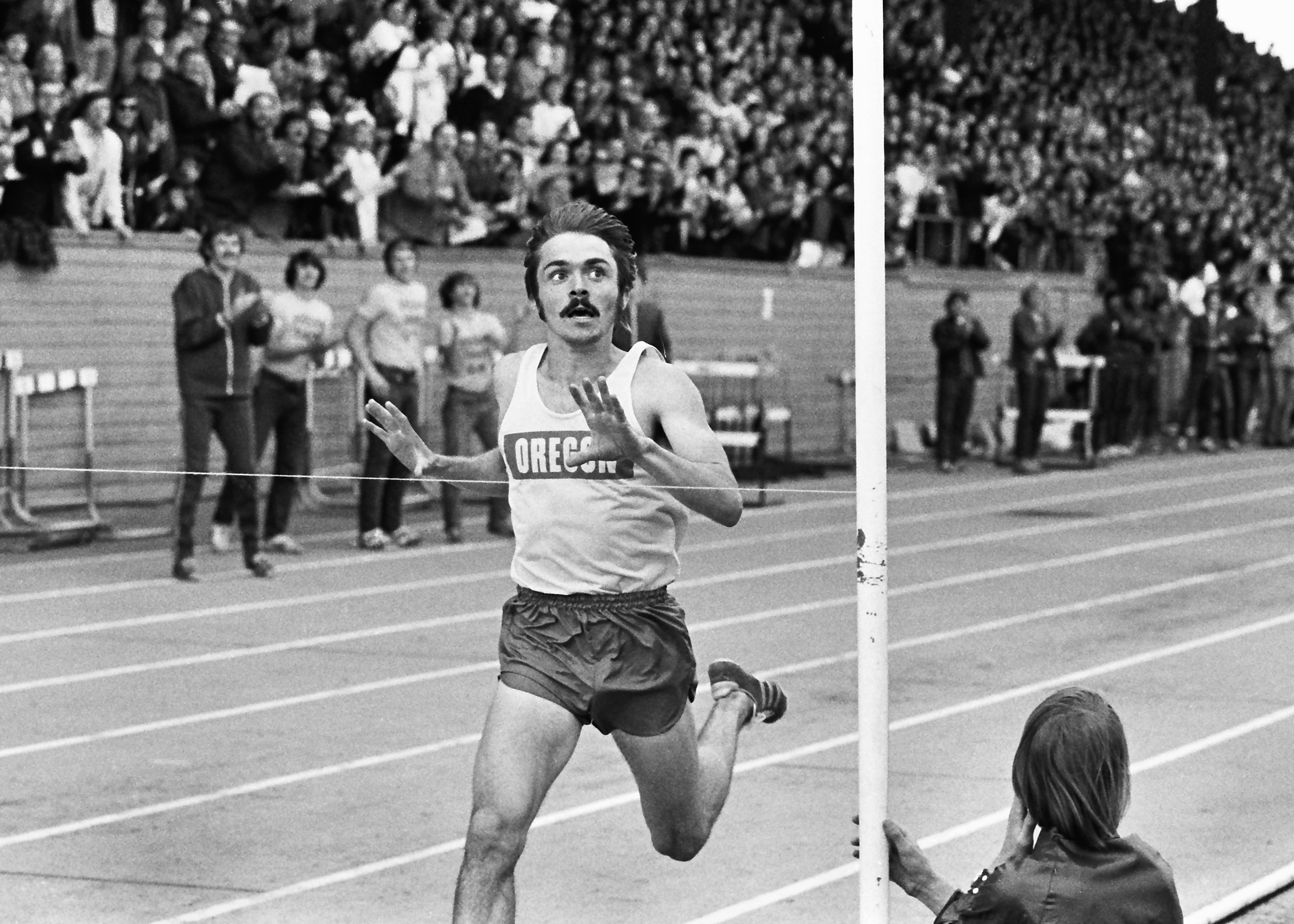 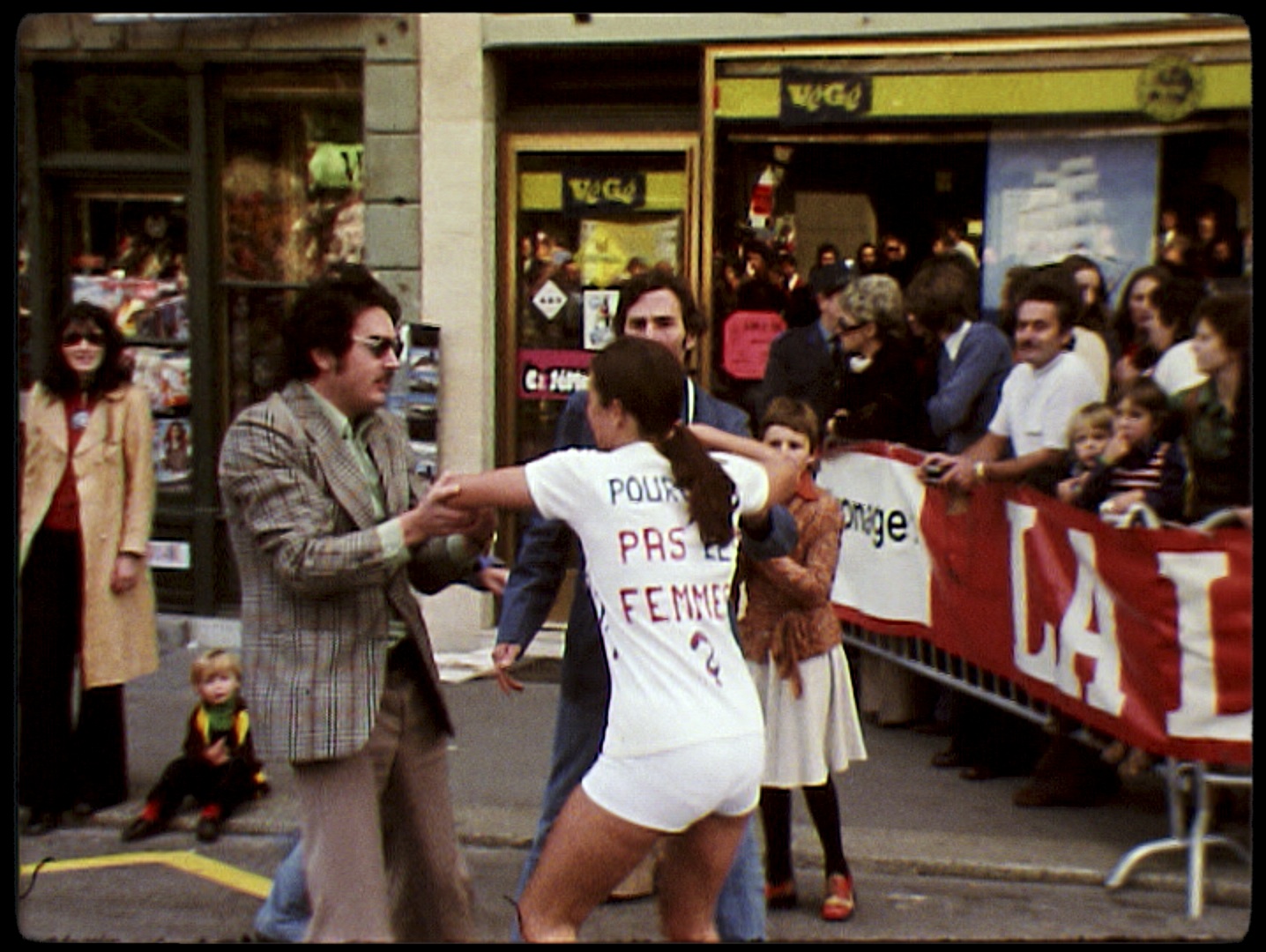 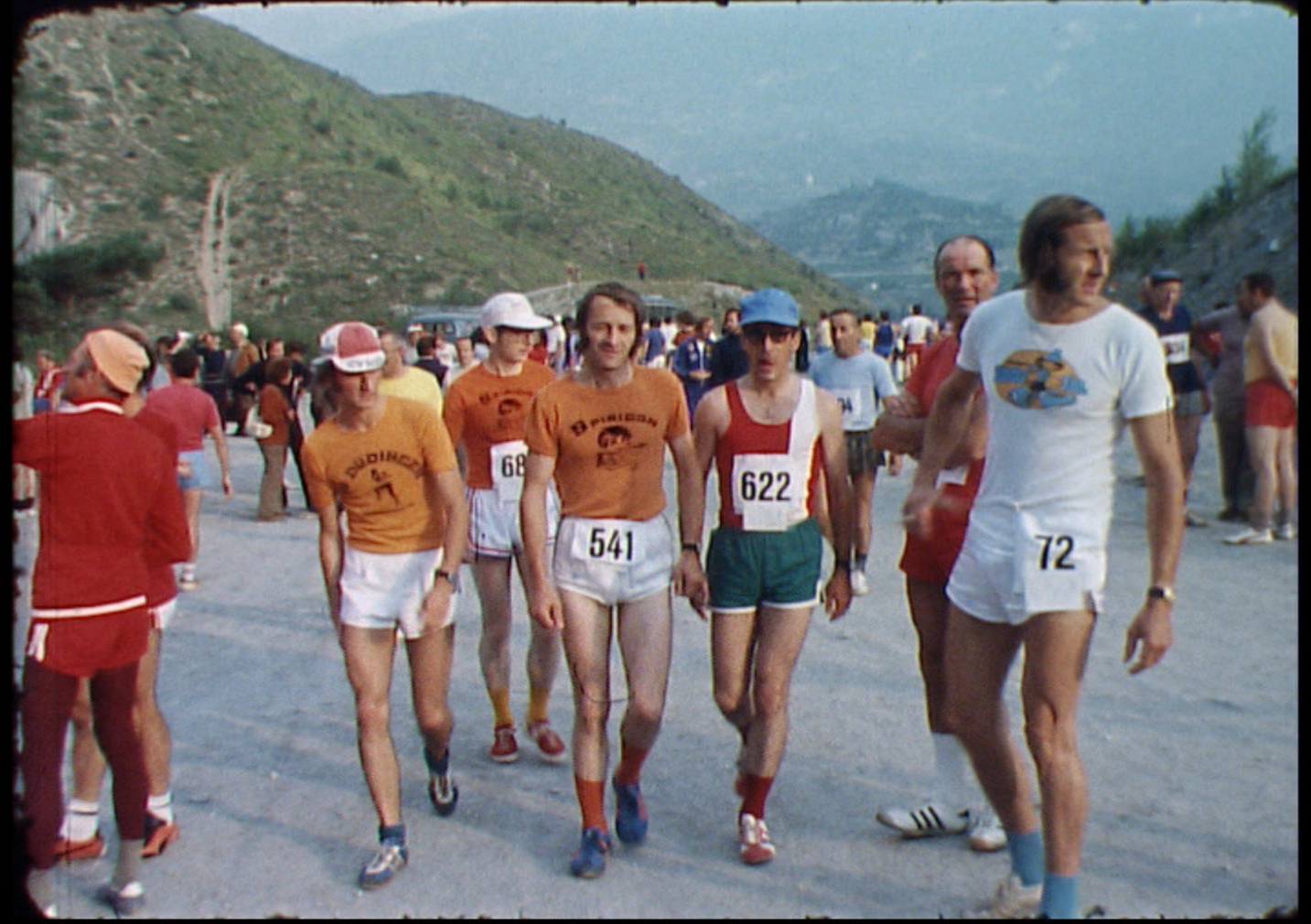 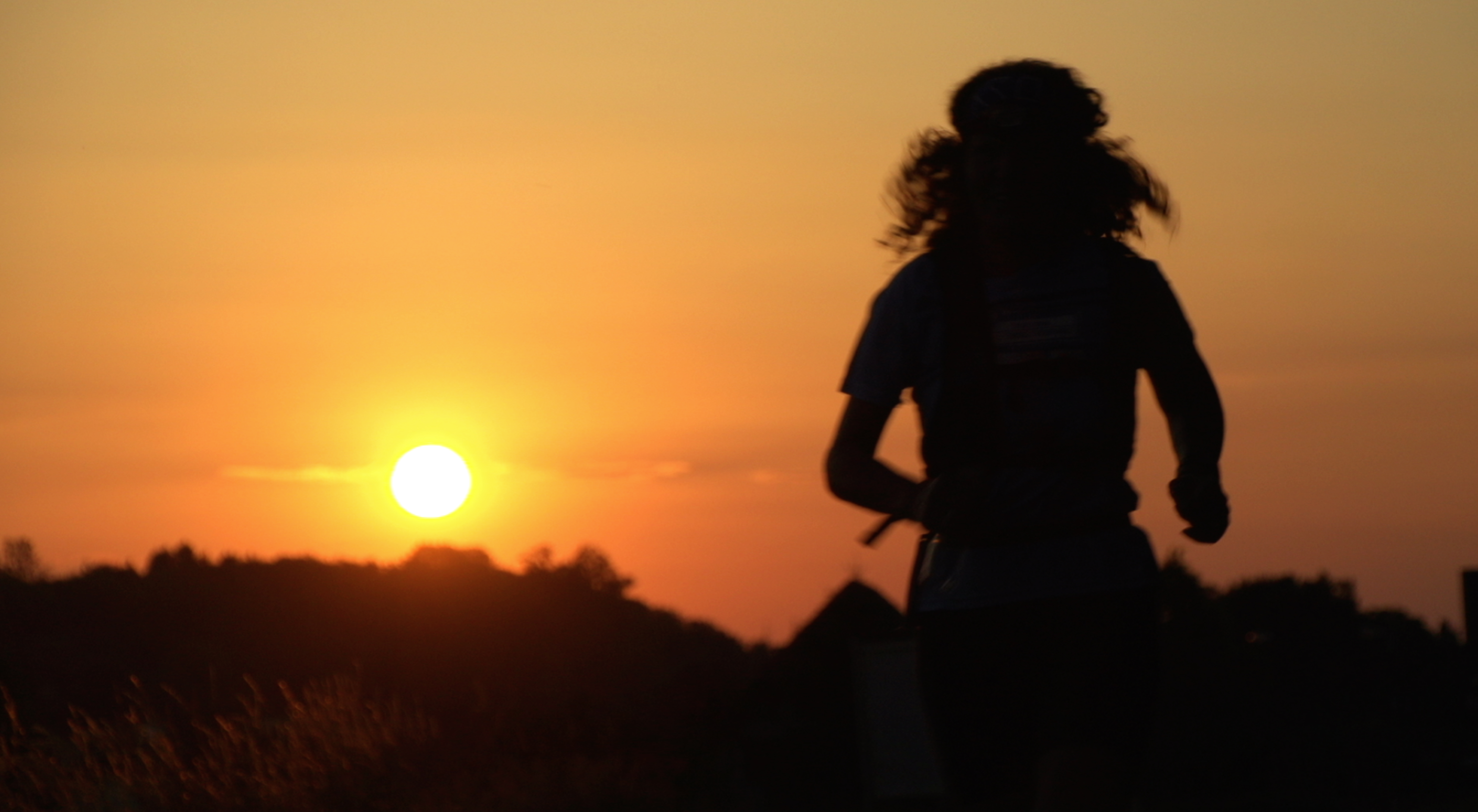 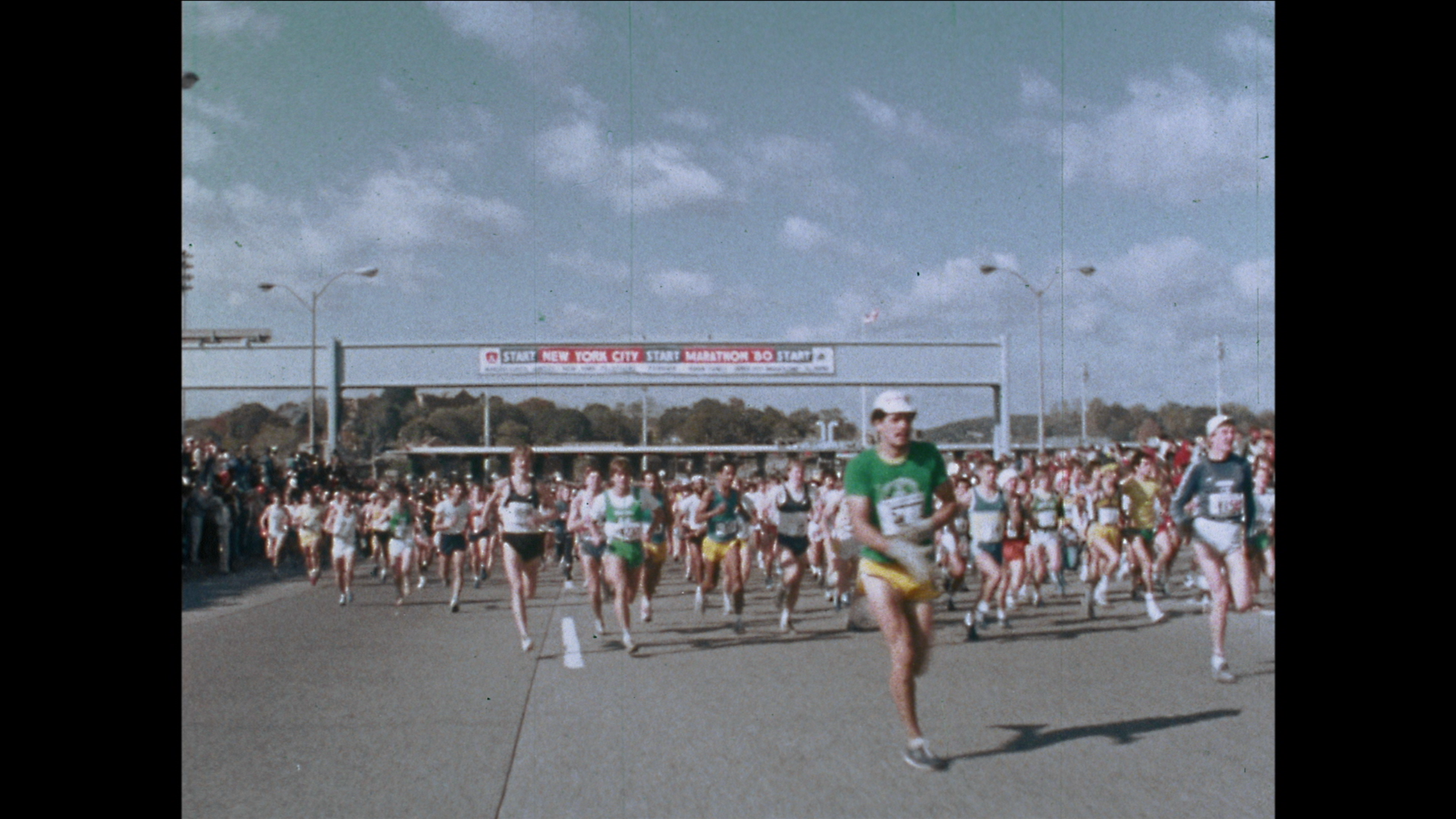 Free to Run tells the amazing story of the running movement over the past five decades and the innovators who brought the world of running to where it is today. The film examines the idealistic beginnings of jogging in the early 1960’s, the struggle for the right to run—especially for women—against conservative Track and Field Federations, the explosion of grass roots road races and marathons in the 70s and 80s, the boom of running as a vast business enterprise.