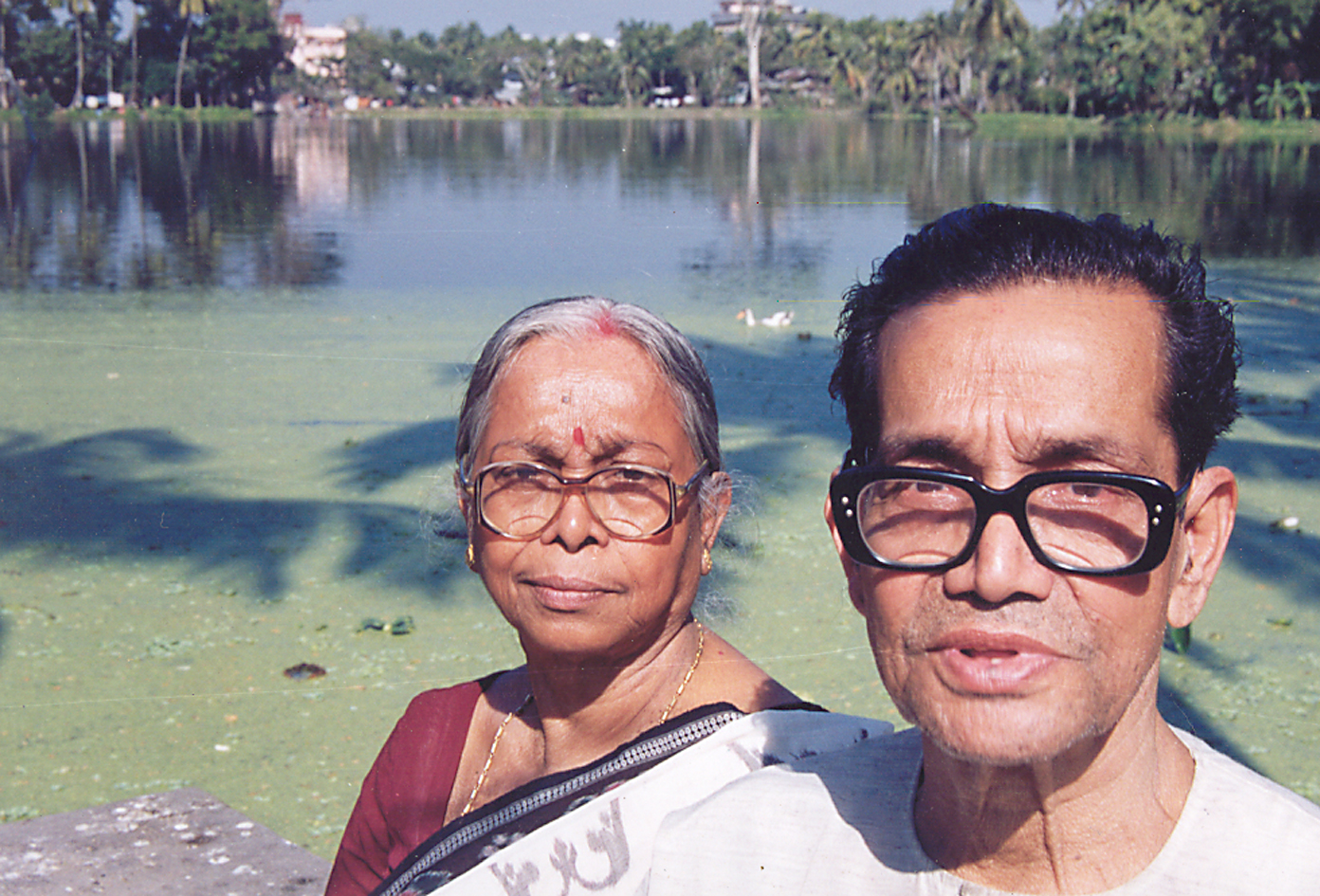 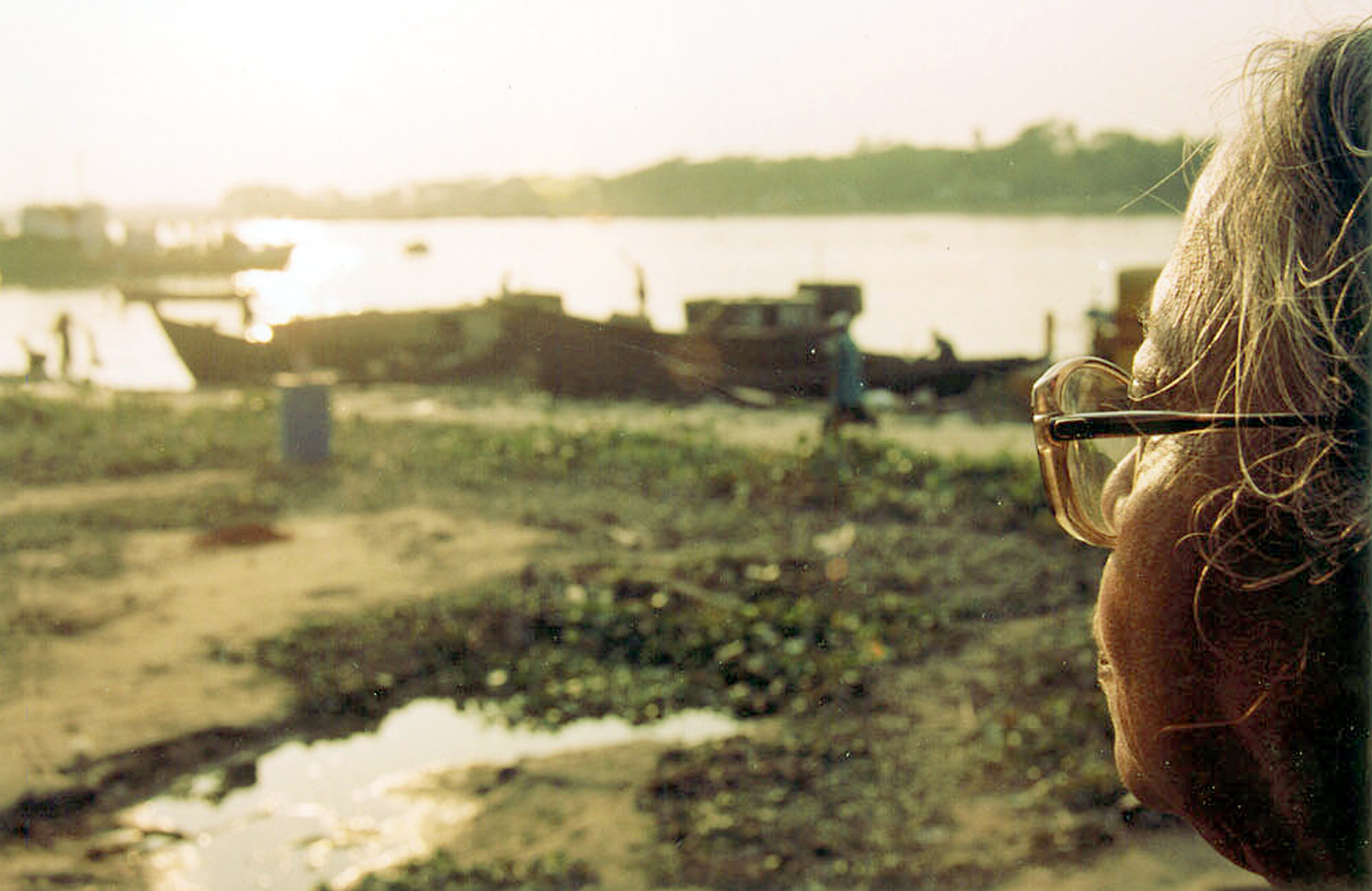 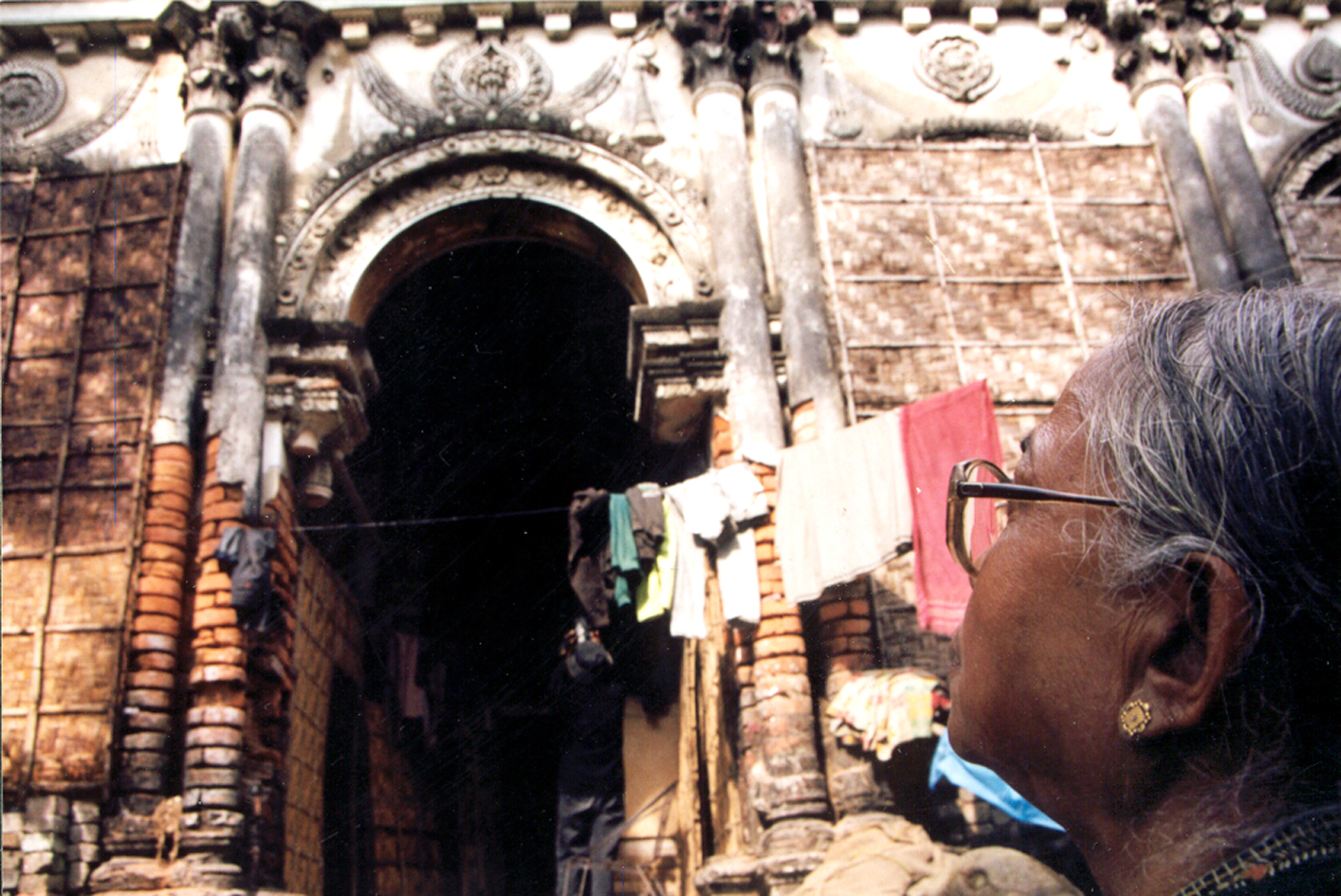 In 1947 after a protracted struggle India achieved freedom. Thousands of people were killed on the wake of violent riots and 15 million people became refugees. The director’s parents too had to leave their ancestral home for an unknown future. After more than fifty years they are going back to their homeland in Bangladesh. The mother really want to find out her lost sister. The film is about this journey, sense of history that arises from the personal recollections.

The partition of India in 1947 brought about two independent countries, India (whose major religion is Hinduism) and Pakistan (whose major religion is Islam, and East Pakistan is today’s Bangladesh). This film, <Way Back Home> is a documentary road movie on the journey of director’s parents who fled from East Pakistan to India under religious persecution. The camera follows their journey to their home villages after 50 years of living as refugees in India. At first, the film opens up with this family’s search for their old house in Bangladesh villages, but the journey itself is as important as their search for their home village. On the landscapes caught during the tiresome journey tolerating multiple times of transfers among cars, trains, boats, rickshaw, etc., his parents recollection on the chaos and religious conflicts brought on post-independence India, documentary footages, photo materials, and director’s explanatory, yet poetic voice-over, which is composed of historical facts and people’s torments on the course of India independence, are placed. The partition of India, and its subsequent chaos and antagonism are the martyr sacrificed in the name of freedom and independence as in director’s expression. Far from any treatment of these traumas, radical religious sectors are in their expansion in Bangladesh and India respectively. The situation is rather serious to them as Hindus in Bangladesh; they need to be extra precautious and the filming often takes place in secret. In this manner, a history darkened in the shadows of non-Western states’ independence and nation-building practices are overlapped on the personal history of a family. [Hwang Miyojo]